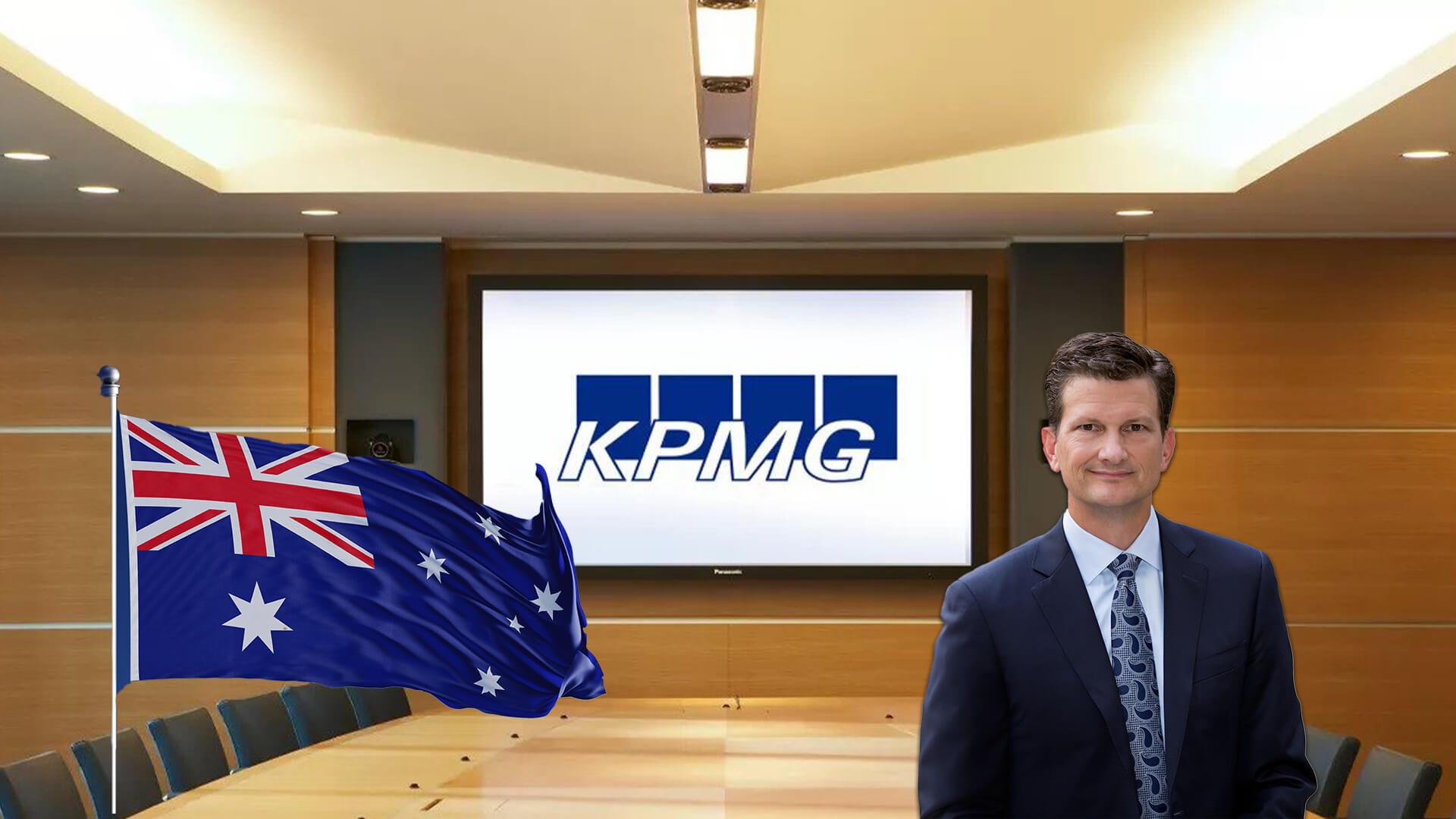 If you love Australia, then you should boycott multinational management consulting firm KPMG.

As reported by The Australian, KPMG Australia has given its 9000 employees the option to work on Australia Day and take another leave day in lieu.

Although the firm says it is not taking an “active position” on the issue, it will keep its offices open for Indigenous and non-Indigenous staff who do not want to celebrate on January 26. KPMG national chair Alison Kitchen also happened to announce the new Australia Day policy the same week the firm launched its latest Reconciliation Action Plan (RAP) to build “inclusion for Indigenous Australians.”

Ms Kitchen said her firm was proud of its policy, introduced in July, but did not know how many employees would take the option to skip the Australia Day celebrations for a normal day at the office. “A lot of our Indigenous colleagues will come into the office on Australia Day,” she said. “We haven’t taken an active position on Australia Day; we think we’re on a journey,” she said.

The firm will run education sessions in the lead-up and a morning tea for those who come to work on Australia Day in a bid to build awareness. KPMG also provides an extra day of paid leave every year for Indigenous employees to participate in a significant cultural, ceremonial or community date or event.

Indigenous KPMG partner Glen Brennan said he would “absolutely” be in the office on Australia Day and probably take another day off in lieu because “it’s not a day that I feel that I need to go out and celebrate”. But he said he respected others’ views on the day: “What it’s all about is choice.”

Glen, this isn’t about views or opinions on Australian history, mate. This is about a Marxist push to rewrite our history and undermine the pride our children have in our nation and heritage.

Why is it that our kids never hear about the incredible progressiveness and humanity of our founding father, Governor Arthur Phillip?

Although everyone hears about the frontier wars and every atrocity that occurred hundreds of years ago, nobody understands that Governor Phillip was one of the first to object to slavery in the British Empire!

For instance, after Phillip was appointed Governor in 1786, he wrote up a manifesto detailing his plans for his new colony, in which he declared: “The laws of this country [England] will, of course, be introduced in [New] South Wales, and there is one that I would wish to take place from the moment his Majesty’s forces take possession of the country: That there can be no slavery in a free land, and consequently no slaves”.

Phillip wrote these words while the merchant fleets of Liverpool were transporting slaves to the Americas, Britain’s Caribbean colonies were dependent on slave labour, and slavery was rife in the Raj. In fact, Phillip was so ahead of his time he even wrote his anti-slavery proclamation eight months before the leader of the British abolitionist movement, William Wilberforce, even took up the issue.

We should be proud of Governor Phillip and the incredible legacy he left!

Next was King George III who ordered Phillip to “endeavour, by every possible means, to open an intercourse with the natives, and to conciliate their affections, enjoining all subjects to live in amity and kindness with them”.

Phillip responded in kind by announcing that “any Man who takes the life of a Native, will be put on his Trial the same as if he had kill’d one of the Garrison.” And even when speared through the shoulder by an Aboriginal warrior at Manly Cove in September 1790, Phillip refused to retaliate, resulting in the re-establishment of good relations, with Bennelong coming to Sydney with his wife in November 1790.

As ADVANCE has been saying for years now, Australia is not a country founded on racist colonial oppression; but one founded upon Christian morality, equality in the eyes of the law, and the primacy of inalienable rights.

Our nation now comprises over 300 ancestries simply because our values made this nation such an attractive place to live.

It’s time the far-left and the pathetic corporate activists who look down on mainstream Australians from their Sydney CBD ivory towers leave those Aussies who want to celebrate our history and culture on Australia Day alone.

Of all people, the elites working at KPMG should know this…