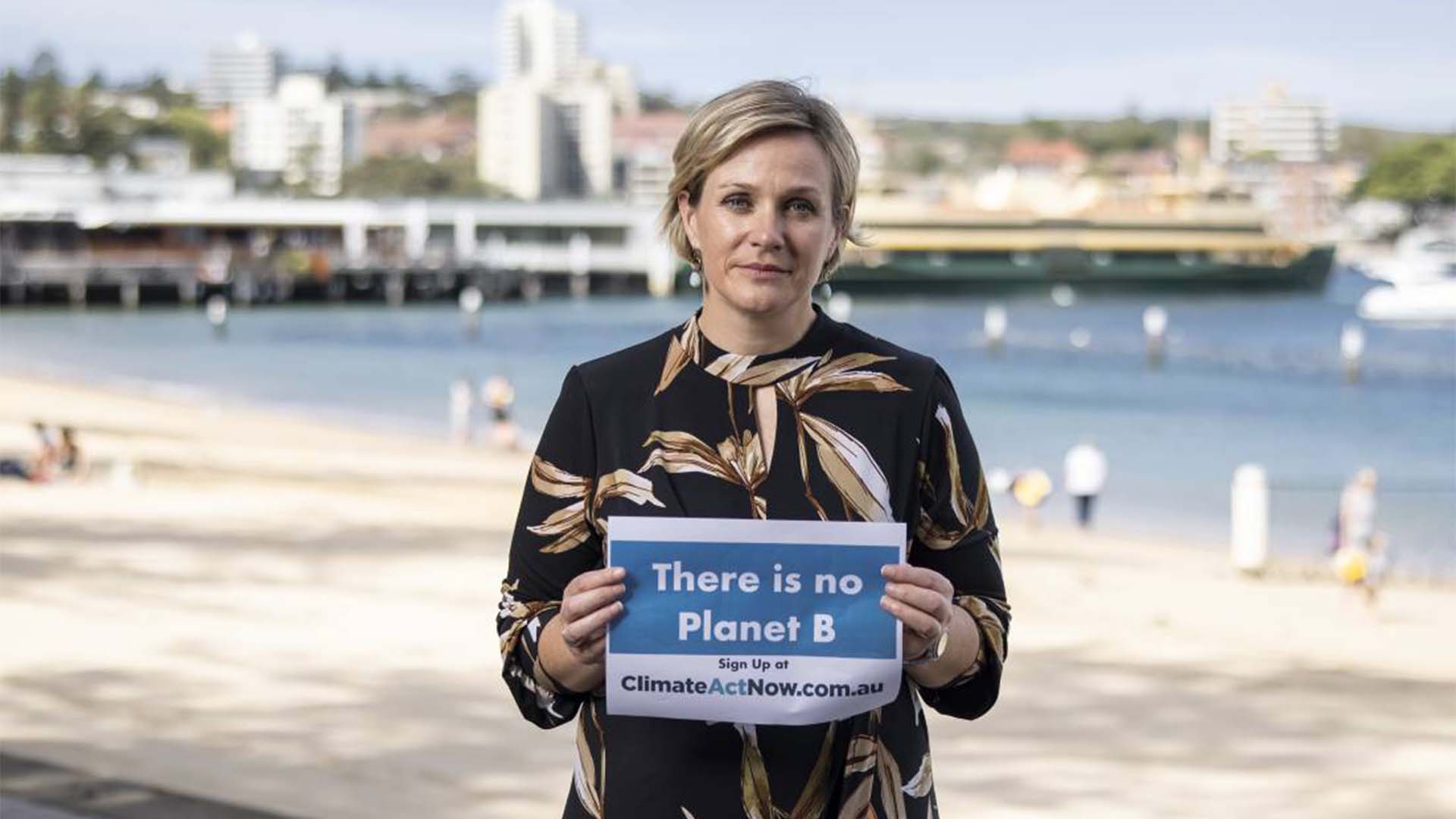 Two weeks ago, Advance wrote about how “independent” MP for the ritzy beachside seat of Warringah, Zali Steggall, has achieved “net zero” in parliament.

In response to a question on ABC Breakfast Radio in relation to whether she supports calls for Australia to boycott the 2022 Beijing Winter Olympics given the oppression of China’s Uyghur minority in Xinjiang, Zali Steggall said:

I don’t agree that there should be any kind of boycott from the athletes’ point of view – I think that’s politicising the athletes where there are other means.

At the end of the day, we’re talking about countries that are still happy to trade with China. So we’re okay from a diplomatic point of view and a money-making point of view, but these calls are for athletes to take the lead. I think it’s unfair to put that pressure on the athletes.

I don’t diminish in any way the alleged atrocities that are occurring, but we have to remember Australia does not have a perfect record on human rights – we have major problems domestically and yet that isn’t jeopardising our entitlement to host the Olympic Games.

If you’re so concerned about “politicising the athletes”, where’s your condemnation of the International Olympic Committee (IOC) for referring to Taiwan as “Chinese Taipei”, refusing to raise the official Taiwanese flag and allowing Chinese gold medallists to wear Mao Zedong badges during medal ceremonies at the Tokyo Olympics?

Where’s your denunciation of the IOC for relaxing its charter to allow gestures like taking a knee on the field of play so athletes can promote Black Lives Matter and other radical political causes?

And by what metric does Australia have “major problems domestically” on human rights?

We have the highest human development index in the world outside of Europe.

We have one of the highest per capita immigration intakes in the world after the Emirates, Saudi Arabia and Switzerland.

While our young men have fought – and given their lives - in every major conflict since the Boer War which began in 1899 even though our shores were only rarely directly threatened.

Not a bad human rights record if you ask most, Zali!

Meanwhile, the Chinese Communist Party – the totalitarian regime Steggall has the gall to compare Australia with – has locked up millions of Uyghur minorities in concentration camps with reports that women and children are being raped, sterilised and forced to have abortions.

Perhaps even worse, the CCP is rapidly militarising the South China Sea with nuclear submarines, aircraft carriers and ballistic missile depots by destroying coral reefs and impinging on the territory of some of our most strategically important allies such as the Philippines, Vietnam and Japan.

This is moral relativism to the max and Australians shouldn’t have to stand for such rubbish from “all talk, net zero action”, Zali Steggall.

We sure aren’t holding our breath…