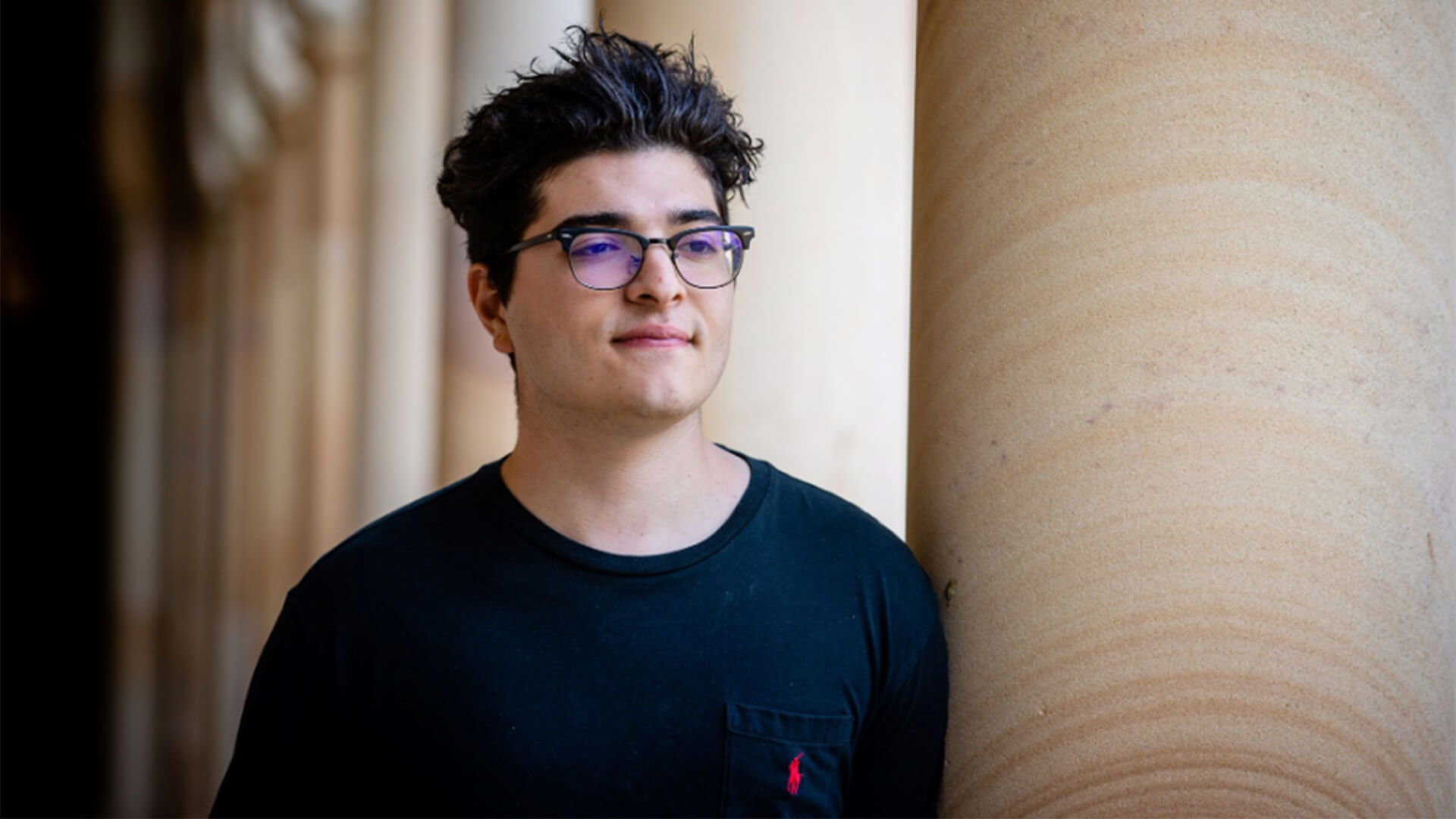 Last night, Advance reached out to 22-year-old University of Queensland (UQ) student Drew Pavlou after he was censored by the tech tyrants at Facebook for so-called “hate speech” against the Chinese Communist Party.

Although Drew is no stranger to run-ins with Beijing – especially after being assaulted by pro-CCP international students for protesting in support of Hong Kong democracy – this latest move against him by Facebook could be as significant as when Chinese Consular-General Xu Jie congratulated his attackers for “self-motivated patriotic behaviour”.

“A recent Lowy Institute survey had shown a record number of Australians distrusted the Chinese dictatorship and had absolutely no confidence it could act with integrity,” Drew said.

“So, I reposted a link to a news article reporting these survey results and joked:

“What could be behind this? China’s genocide? China’s concentration camps? China’s unrestricted trade wars, China’s attacks on Australians and Hong Kongers on campuses across the country? No, it’s surely because Australia’s so evil and racist!” 🤣

“Although, I included a laughing face emoji to drive home the fact that I was making a satirical point, the post was only up for a few minutes before Facebook’s algorithm duly marked it for hate speech, censoring the post on my page and immediately handing down a 30-day ban against my personal Facebook.

“I was shocked and completely outraged that my routine criticism of a dictatorship committing genocide could be confused for hate speech against an entire people. They completely removed my ability to organize followers through social media, including my ability to invite Facebook friends to the protest I was organizing that day against the 2022 Beijing Olympics.

“This is the power these giant tech companies now wield over us ordinary citizens – the power to completely crush democracy and the free exchange of ideas. It’s an unnerving thing to consider.

“I’m thinking about running for office at the next election and losing access to my Facebook page would basically instantly remove my ability to communicate with the public.

“This means Silicon Valley now gets to control our democratic elections. It’s the largest power grab in modern history, the largest transfer of power from the public sphere to the private that we’ve ever seen - it’s like we are now witnessing the privatization of democracy itself.”

We hear you, Drew.

The tech tyrants at Facebook are a fundamental threat to our democracy.

Just as the overpaid, out of touch bureaucrats working in our taxpayer-funded universities are a threat to our rights to freedom of speech, intellectual inquiry and freedom of association.

For example, although Drew was suspended by the University of Queensland over several “absurdly trivial” allegations following his run in with aggressive pro-CCP protestors and their backer Chinese Consular-General and UQ Adjunct Professor Xu Jie, the university is now inviting its alumni to an event named “Think Twice: Freedom of Speech”.

As written on the invite, the university implores alumni to “join UNESCO Chair in Journalism and Communication, Professor Peter Greste and a panel of leading experts and academics for a thought-provoking discussion on ‘Freedom of Speech’. The event will challenge perceptions and test the notion of a ‘free speech crisis’ in the university sector and society”.

Challenge perceptions and test the notion of a ‘free speech crisis’ in the university sector, hey?

As lifted straight from Zuckerberg’s playbook, this is just code for:

Keep up the good fight, Drew!

As Australians, we all must stand up for freedom of speech and human rights in China.