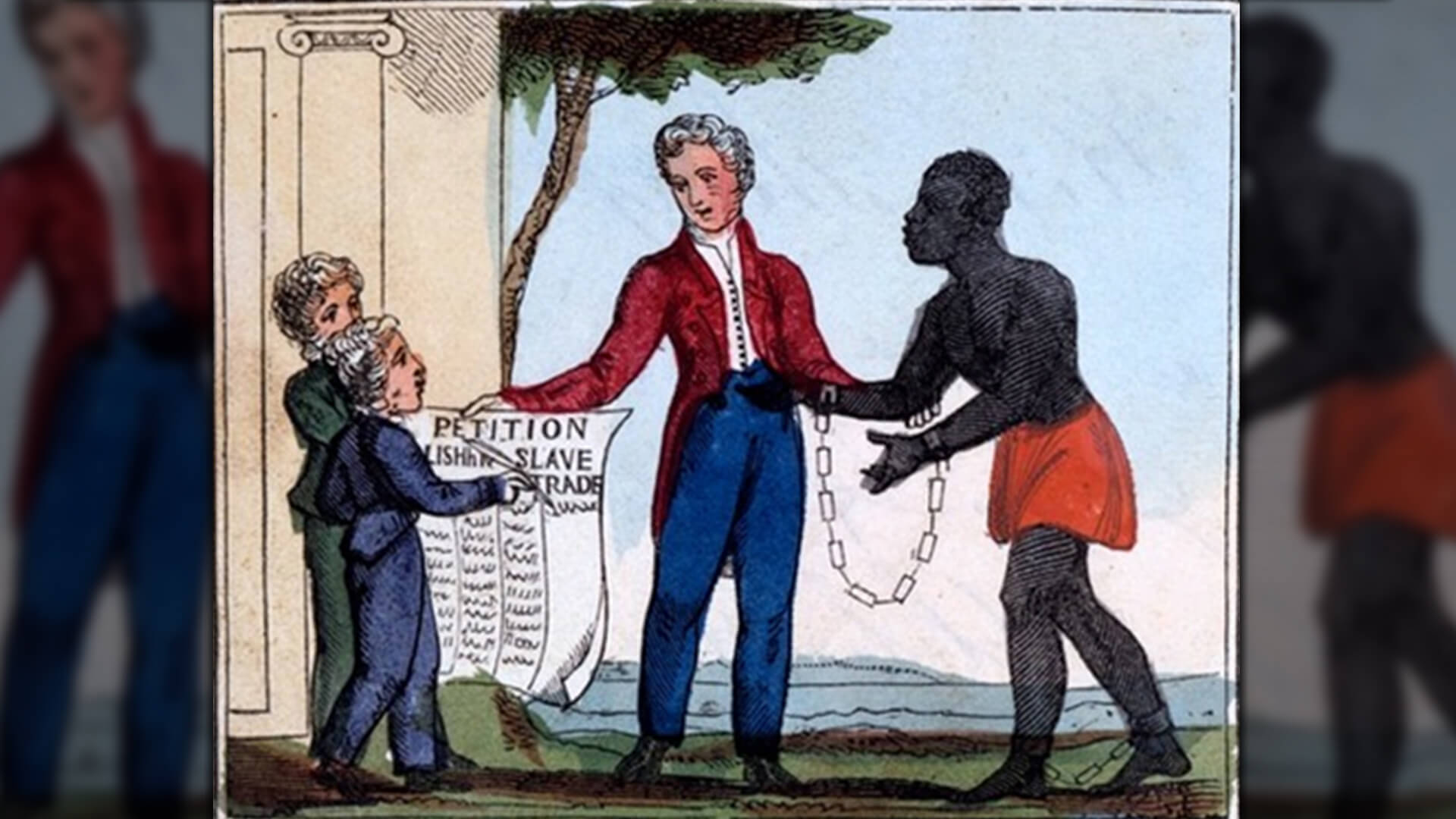 Last year, Prime Minister Scott Morrison said, “there was no slavery in Australia…I’ve always said we’ve got to be honest about our history”, and predictably he faced vicious backlash.

In response, Aboriginal pseudoscientist Bruce Pascoe said, “a lot of Australians are in denial about the real history of the country. It's about time we grew up and called a spade a spade.”

Shadow minister for Indigenous Australians Linda Burney asserted that “the Prime Minister's comments demonstrate a need for a greater understanding and awareness of our nation's history”.

While One Nation MP Stephen Andrew, whose family were South Sea islanders, suggested the Prime Minister was “terribly misinformed” on Australia’s dark history.

As is usually the case for the PM these days – especially given his recent change in rhetoric on net zero – Morrison apologised for saying “there was no slavery in Australia” and acknowledged that “all sorts of hideous practices” have taken place during our history.

Although “all sorts of hideous practices” have occurred during our history, it’s still well worth understanding that Australia – although far from perfect – has one of the best records when it comes to slavery.

As proponents of identity politics would say, Advance will let the African American woman – Candace Owens – do the talking:

Here’s the first thing you need to know.

Slavery was not ‘invented’ by white people.

It did not start in 1619 when the first slaves came to Jamestown.

It existed before then.

It did not start in 1492 when Columbus discovered the New World.

In fact, when the intrepid explorer landed in the Bahamas, the native Taino tribe hoped he could help them defeat their aggressive neighbors, the Caribs. The Caribs enslaved the Taino and, on occasion, served them for dinner.

Slavery existed in Africa, Asia and the Middle East.

The word “slave” actually comes from the Slavs of Eastern Europe. Millions of them — all white by the way — were captured and enslaved by Muslims in the ninth century and later by the Ottoman Turks.

Slavery existed when the Roman Empire controlled the Mediterranean and most of Europe from the 1st through the 5th centuries.

Slavery existed when Alexander the Great conquered Persia in the 4th century BC. It was so common that Aristotle simply considered it ‘natural’. The slave/master model was just how the world operated in the great philosopher’s day.

Slavery existed during the time of the ancient Egyptians five thousand years ago.

As far back we can go in human history, we find slavery.

As renowned historian John Steele Gordon notes, from time immemorial, “slaves were a major item of commerce...As much as a third of the population of the ancient world was enslaved.”

Here’s the second thing you need to know.

White people were the first to formally put an end to slavery.

In 1833, Britain was the first country in the history of the world to pass a Slavery Abolition Act. They were quickly followed by France, who in 1848 abolished slavery in her many colonies. Then, of course, came the Thirteenth Amendment to the United States Constitution. After centuries of human slavery, white men led the world in putting an end to the abhorrent practice.

That includes the 300,000 Union soldiers, overwhelmingly white, who died during the Civil War.

Am I saying that this makes white people better than anyone else?

My purpose here is to simply tell the truth, and the truth is that human history is complicated; no one, regardless of skin color, stands guiltless.

Yet today we are never told to consider the murderous Persian Empire or the cannibalism of indigenous tribes of North and South America, or the heinous actions under the imperialistic Muslim, Chinese, Mongol, or Japanese Empires, to name just a few.

Instead, we’re told that slavery is a white phenomenon.

Like all persistent lies, this lie spawns a bunch of other lies.

On social media I come across extraordinary depictions about how Africans lived liked pharaohs before Europeans came and laid waste to their paradise.

I wish any of this were true. But it’s not. It’s a fantasy.

The truth is that Africans were sold into slavery by other black Africans. And in many cases, sold for items as trivial as gin and mirrors.

Whites didn’t go into the interior and round up the natives. They waited on the coast for their black partners to bring them black bodies.

The stark reality is that our lives had very little value to our ancestors.

Here’s the third thing you need to know.

If you think slavery is a relic of the past, you’re wrong.

There are some 700,000 slaves in Africa today. Right now. That’s the lowest estimate I could find. Other sources say there are many more.

For context, that’s almost twice as many slaves as were ever brought to the United States. Child soldiers, human trafficking, forced labor—these are the conditions that currently exist within the same sub-Saharan region where the transatlantic slave trade originated.

African bodies are being sold today like they were sold then—and no, they are not being purchased by any country of white men. In fact, slavery, by any traditional definition, is exclusively practiced today within nonwhite countries.

But we hear almost nothing about that.

Just like we hear nothing about how slavery was universal until good people in Europe and America ended it two centuries ago.

Because our so-called “leaders” — black and white — wouldn’t profit from it. Black victimhood is nothing if not profitable. It elects politicians and funds racial grievance groups.

Then the race hustlers would soon be out of business.

And who wants that?