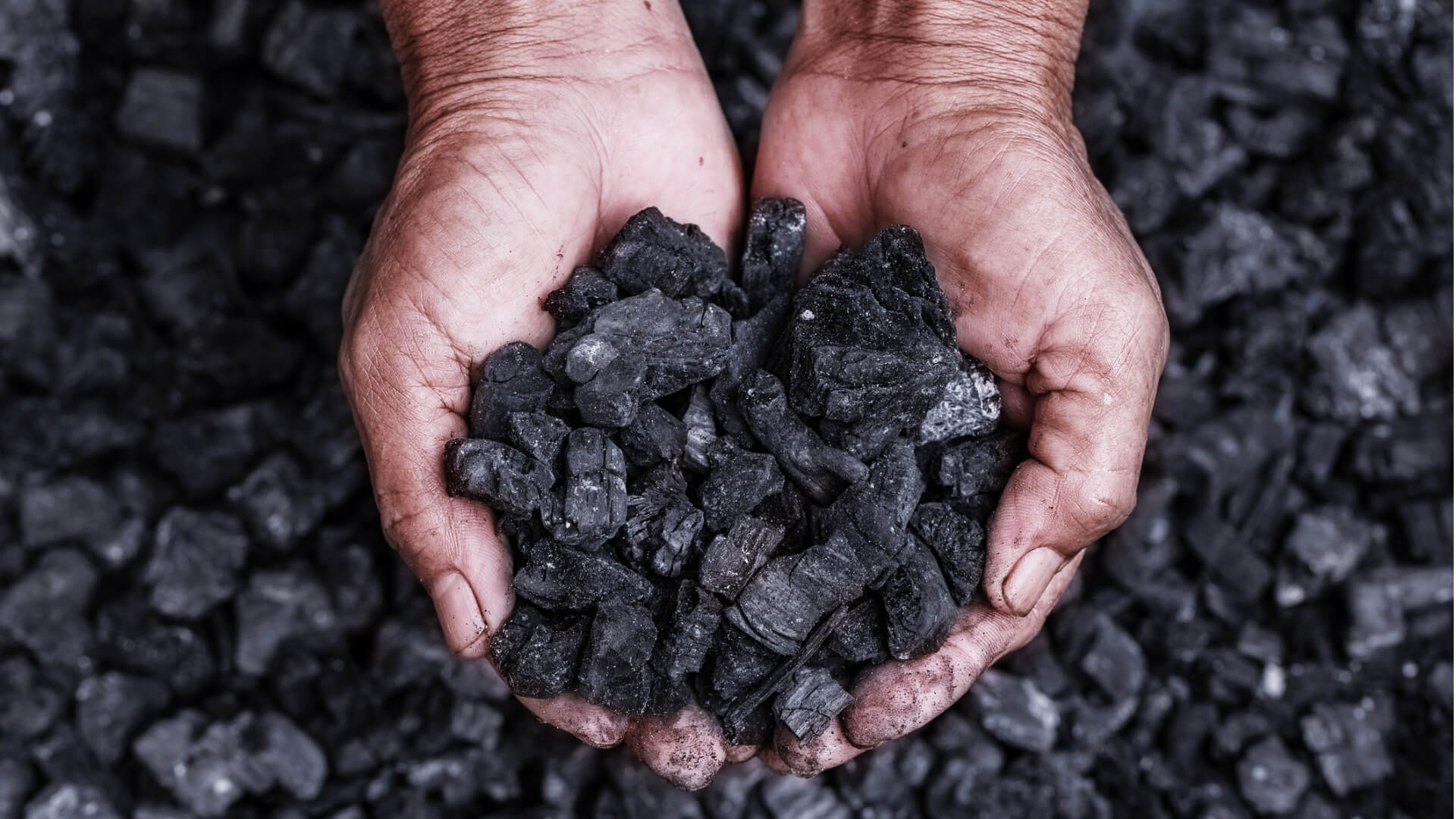 The fear mongering is just getting boring now.

Treasurer Josh Frydenberg says “financial markets are currently assessing a range of challenges and opportunities related to climate change and policy responses to it. Climate risk has become one of the key issues raised in my discussions with CEOs, investors and counterparts, here and overseas. It is no different for boards and executives of Australian firms in their discussions with global investors.”

Reserve Bank of Australia Deputy Governor Guy Debelle revealed that “to date, we have only isolated examples of divestment from Australia because of climate risk, but the likelihood of more significant divestment is increasing”.

While Commonwealth Bank chairman Catherine Livingstone has vowed to “support the transition” to a low-carbon economy by gradually phasing out loans to fossil fuel producers.

Australia will not experience capital flight because we refuse to commit to net-zero – the latest argument from the “modern Liberals” who are only in parliament because ScoMo rubbished Shorten’s net-zero target in 2019.

Although almost everyone in the media and circles of politics are declaring Australia will be deprived of finance if it continues to back fossil fuels, Whitehaven plans to raise up to $1 billion in Asian bonds in the year ahead and expects Asian lenders will support its coal growth plans for decades.

“We expect that to grow and expand over the next decade, so that is really why we want to try and put a foot in that,” he said.

Even better, Whitehaven will be in a “net cash position in the March 2022 quarter” (a great result given the company had net debt of $808.5 million at June 30) due to record high thermal coal prices, which have been driven by a global energy crisis sparked by the closure of coal and nuclear plants and their unreliable replacements: solar panels and wind turbines.

“King coal is not dead” as the do-gooders continue to profess.

Although Australia will cop some flack from the world’s woke banks if we refuse to go net-zero, other banks will happily pick up the slack because they understand renewables are nowhere near producing enough power to underpin industrial economies.

And if Australia continues to sell our high-quality coal and iron ore to growing Asian economies, we’ll have a significant strategic advantage in the Asia-Pacific region as more start to rely on us.

This is precisely what has happened in China last week, after the Chinese Communist Party’s coal-fired power plants ran out of coal amidst a global shortage.

The CCP lifted the ban on Australian coal (which was put in place after ScoMo asked for an independent inquiry into the origins of COVID-19 almost a year ago).

According to analysts, some 450,000 tonnes of coal had been discharged at the same time the price of coal from Indonesia jumped sharply, due to increased Chinese demand.