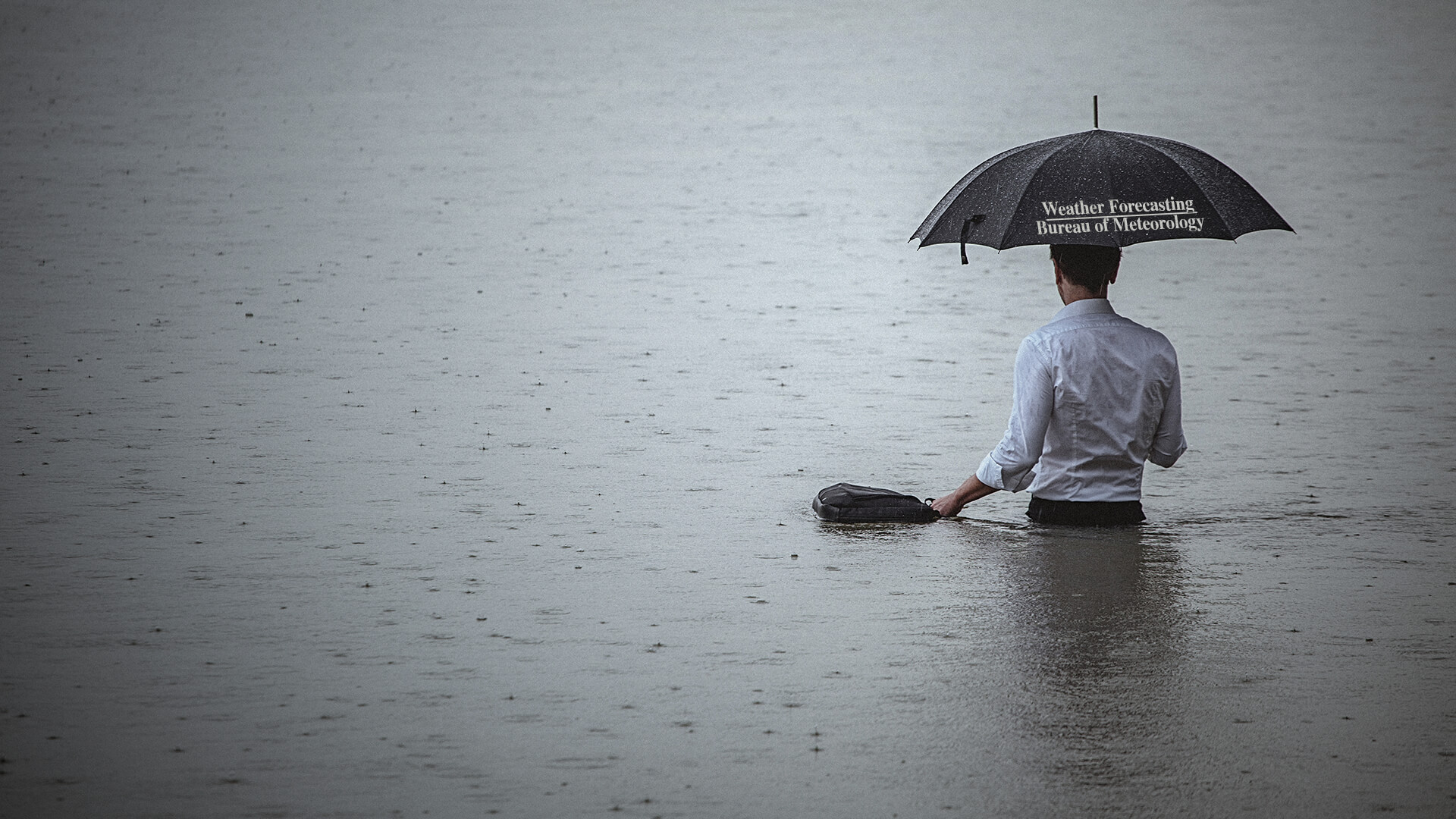 Remember when the Bureau of Meteorology (BOM) said there would be no rain until May?

On 11 December 2019, BOM made the “no rain til May” prediction at a meeting of the nation’s agriculture ministers meeting at Moree in northern New South Wales.

Jumping on the BOM’s briefing, NSW Agriculture Minister Adam Marshall declared that “NSW, Queensland and Victoria are looking very lean for rain and below average rainfall through summer and heading into next winter.”

Now they’re scraping egg off their faces as three states are drenched by torrential rains in typical Australian summer style.

Farmers are rejoicing, bushfires are being doused by the heavens and the landscape is turning green.

So if the BOM can’t get a five-month weather prediction right, why should we trust its “science” regarding what might happen in 30-50 years’ time?

Surely, for $1m a day, taxpayers are at least entitled to reliable data. Yet what we get are homogenised records achieved by mixing, matching and even deleting temperature data, often from unreliable or geographically unrelated sites and almost always with a warming bias….

The bureau’s warming bias is shameless. It couldn’t wait to announce January 7 last year as the Sydney Basin’s hottest-ever day. But it was required to quickly retract this and acknowledge 1939 was hotter — but not before the captive media had sensationalised the headlines.

Held to account, the BoM was forced to admit that in fact the Sydney Basin’s hottest-ever day occurred decades ago – when carbon dioxide emissions were much lower.

Despite employing almost 1700 people and requiring $400m a year to run, we cannot ignore their continual release of conflicting evidence nor their repeated failure to predict catastrophic weather events such as floods and droughts.

Minister Marshall should have considered this before he rushed out to tell the world about the BoM’s “no rain til May” prophecy.

Known for feeding the climate angst with their “homogenised” temperature records, the BoM have made a mockery of their boast of scientific integrity.

It’s a shame at best and dangerous at worst given how many industries rely on the BoM for reliable data.

Here’s to the whistleblowers ensuring that the more the BoM keep falsifying records in favour of global warming, the more they’ll be exposed.

And the hotter their predictions, the harder our eggs stick.