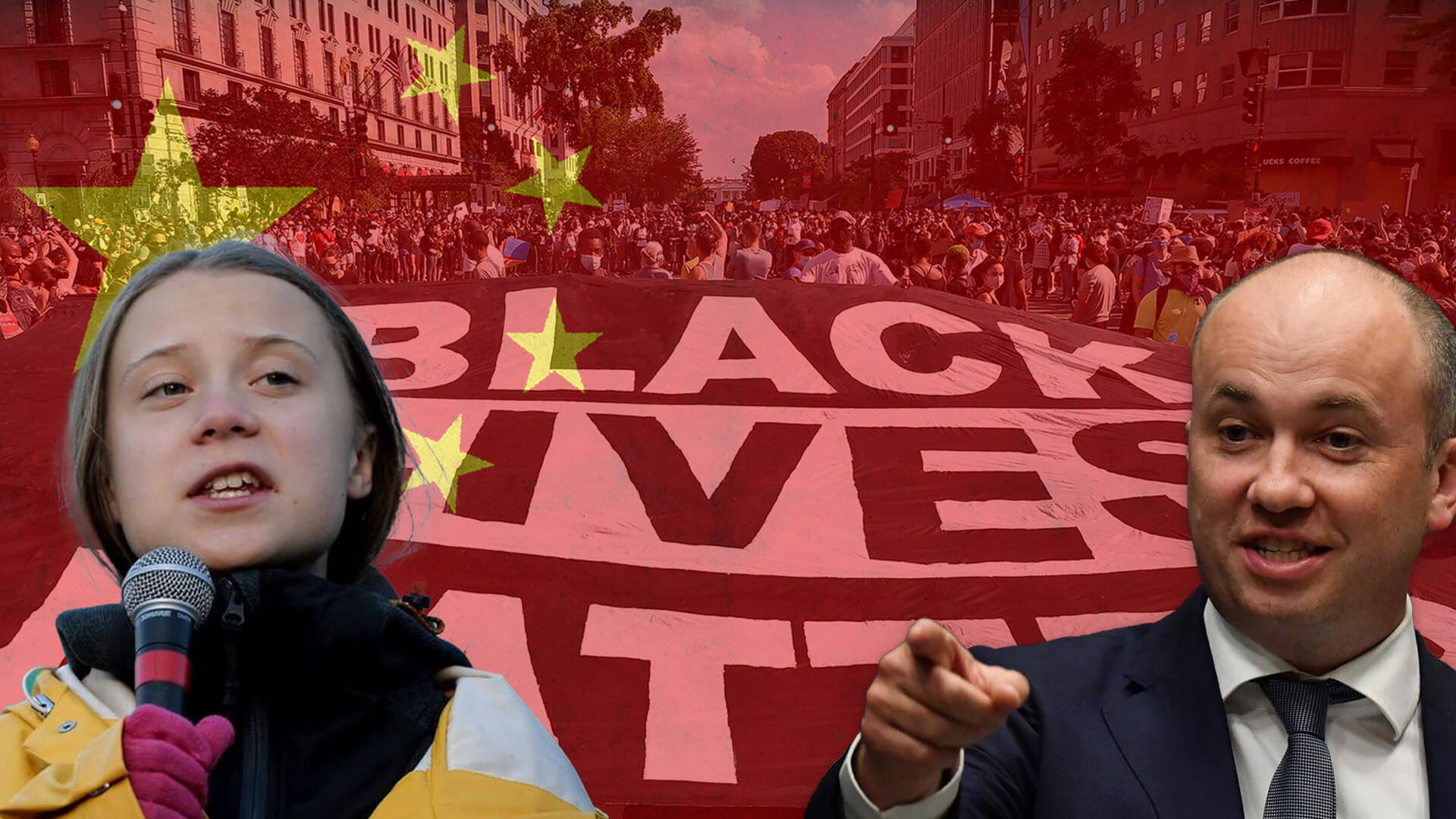 It’s almost impossible to keep tabs on the looney left.

One second, they’re saying we only have 18 months to save the planet from the impending climate Armageddon, and the next they’re declaring Australia is a “deplorably racist” country run by “race-baiting politicians”.

This week however, they’ve totally outdone themselves.

First cab off the rank is Black Lives Matter.

This week Norwegian lawmakers nominated Black Lives Matter for the 2021 Nobel Peace Prize, along with the WHO and Greta Thunberg.

Petter Eide, a Socialist Left member of Norway's parliament said, “awarding the Peace Prize to Black Lives Matter… will send a powerful message that peace is founded on equality, solidarity, and human rights.”

Mr Eide, where was all the peace and respect for human rights, when Black Lives Matter rioters broke into, looted, and set fire to hundreds of small businesses owned by black and white Americans alike, resulting in more than $2 billion in insurance costs alone?

How will “equality” and “solidarity” be achieved when the BLM movement calls for “defunding the police” because “police don’t keep us safe”?

Could this perhaps have something to do with the fact that murder rates rose nearly 30% in 34 American cities in 2020 relative to 2019?

Those protests were peaceful… remember?

Next in line is the Chinese Communist Party which this week seized upon an opportunity to set the record straight on their human rights record.

After Secretary of State Antony Blinken admitted China has launched “a systematic attempt to destroy Uyghurs,” a spokesman from the CCP said that although:

“China is willing to work with the US on climate change… it’s impossible to ask for China’s support in global affairs while interfering in its domestic affairs and undermining its interests.”

This is coming from a regime which has established “spy networks in Australian universities”, supported “party branches” in our largest companies including ANZ, and even monitored the children of our senior politicians.As if this isn’t already ironic enough, check out what NSW Environment Minister Matt Kean tweeted this week:

Just finished my advanced copy of #NewClimateWar. Essential reading for everyone who wants to leave our planet to the next generation better than we found it. Congratulations to the brilliant @MichaelEMann https://t.co/VBQ5jA2AAj

Mr Kean, is Michael Mann really the bloke you want to get your policy inspiration from?

Don’t you recall Mann’s humiliating loss in a Canadian court after he sued a scientist for saying his climate predictions are fraudulent?

Following the court’s demand Mann produce the data and regression analyses underpinning his doomsday predictions to prove they’re not inaccurate, he refused, resulting in the court dismissing his case and paying for the defendant’s legal fees.

Trust the science, Kean tells us…

Ignoring all the doom and gloom, at least we know our future is in good hands.

At least we know our young people are being taught by stable, rational, and well-adjusted intellectuals.

This week, Sydney University’s Environment Institute used taxpayer money to host an event to “mourn” last summer’s bushfires by casting “environmental spells” and engaging in neo-pagan rituals where they gathered around piles of sticks while dressed in black capes.

As renowned economist Thomas Sowell once said, “ours may become the first civilisation destroyed, not by the power of our enemies, but by the ignorance of our teachers and the dangerous nonsense they are teaching our children.

“In an age of artificial intelligence, they are creating artificial stupidity.”