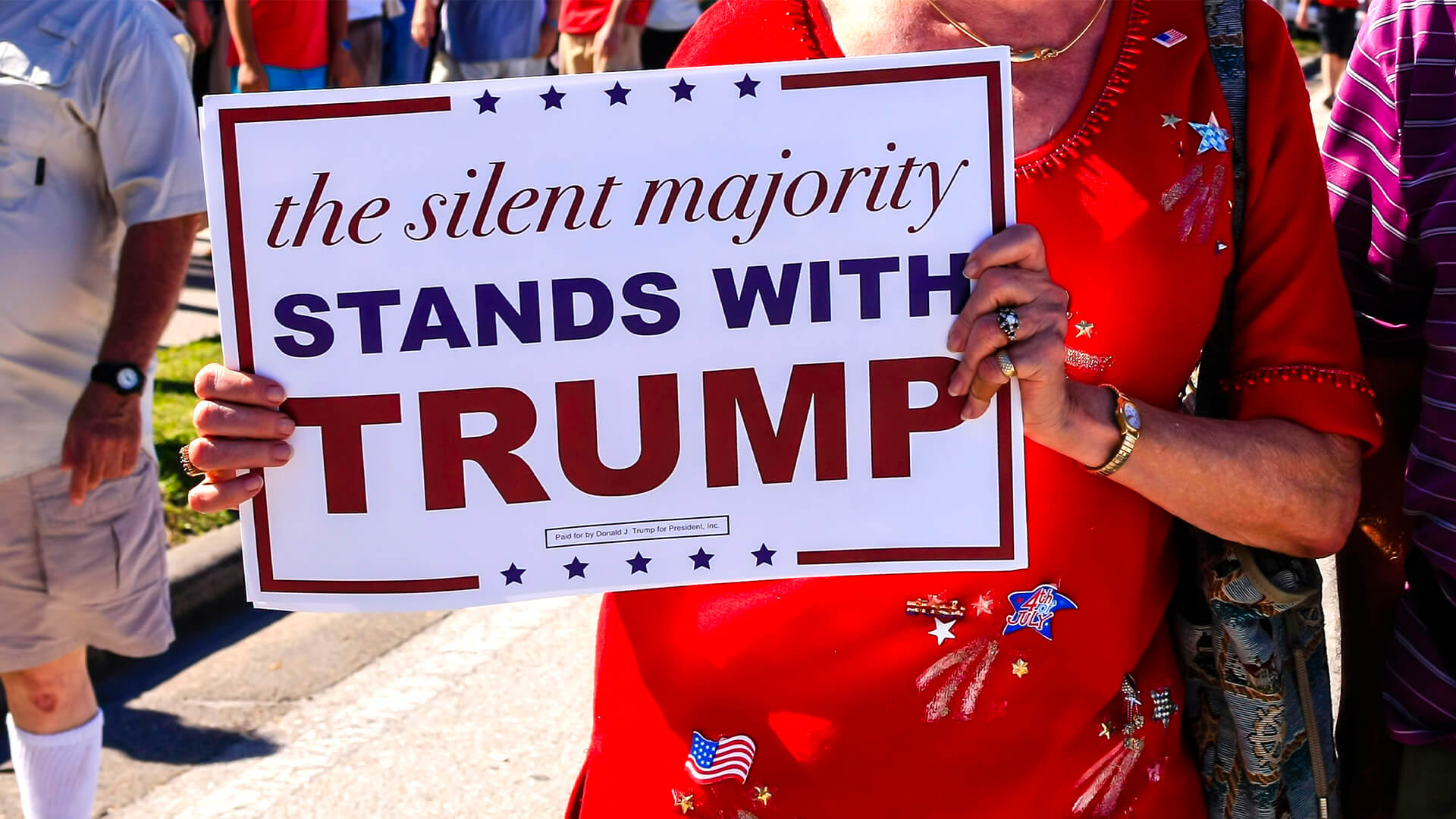 No world leader nails the hard left like President Trump.

“Our nation is witnessing a merciless campaign to wipe out our history, defame our heroes, erase our values, and indoctrinate our children,” said Trump, who could just as easily have been speaking of Australia.

“One of their political weapons is cancel culture, driving people from their jobs, shaming dissenters, and demanding total submission from anyone who disagrees,” he said.

“This is the very definition of totalitarianism, and it is completely alien to our culture and to our values and it has absolutely no place in the United States of America.”

“In our schools, our newsrooms, even our corporate boardrooms, there is a new far-left fascism that demands absolute allegiance. If you do not speak its language, perform its rituals, recite its mantras, and follow its commandments, then you will be censored, banished, blacklisted, persecuted, and punished.”

This man gets it.

For years Trump has copped the worst of the radical left and watched his supporters bear the same.

He and they are living proof it’s possible to stand against the mob, against all odds, and prevail.

He’s still standing, still calling out the left’s “fake news” and still exposing them for the liars they are.

“The radical view of American history is a web of lies, all perspective is removed, every virtue is obscured, every motive is twisted, every fact is distorted and every flaw is magnified until the history is purged and the record is disfigured beyond all recognition,” he said.

“In its place, they want power for themselves, but just as patriots did in centuries past, the American people will stand in their way and we will win and win quickly and with great dignity.”

The president’s speech was a call to culture war arms.

“My fellow Americans, it is time to speak up loudly and strongly and powerfully and defend the integrity of our country.”

And he pulled no punches; promising to arrest hundreds of the BLM vandals and prosecute them with a minimum of 10 years jail.

Last weekend in BLM protesters burned an Australian flag in the streets of Brisbane with no repercussions.

Trump also knew where to place the blame for BLM’s uprising, saying it was “the predictable result of years of extreme indoctrination and bias in education, journalism, and other cultural institutions”.

“Against every law of society and nature, our children are taught in school to hate their own country and to believe that the men and women who built it were not heroes but that were villains,” he said.

In what’s now being hailed as one of the momentous speeches of his presidency, Trump unapologetically praised western civilisation, paid homage to its Judeo Christian heritage and to the great talents of those heroes than had come before him.

He spoke of the glorious American story – of freedom, equality, justice and liberty – and the “growing danger that threatens every blessing our ancestors fought so hard for, struggled, they bled to secure”.

Of course the mainstream media described Trump’s exemplary speech as ‘dark’ and ‘divisive’.

But Aussie political commentator Rowan Dean spoke for us all when he said:

Donald Trump is doing what I have been crying out for for weeks... that recognises just how pernicious and dangerous, and successful, the left's march through our institutions has been.

The culture wars are real. We are under attack. You can pretend it's not your problem, like Scott Morrison does, or you can run up the white flag, like Boris Johnson has. But in the end, the reason the Left keeps falling in elections is because the great silent majority know, as Trump does, that this is a values and ideas war that we must win.