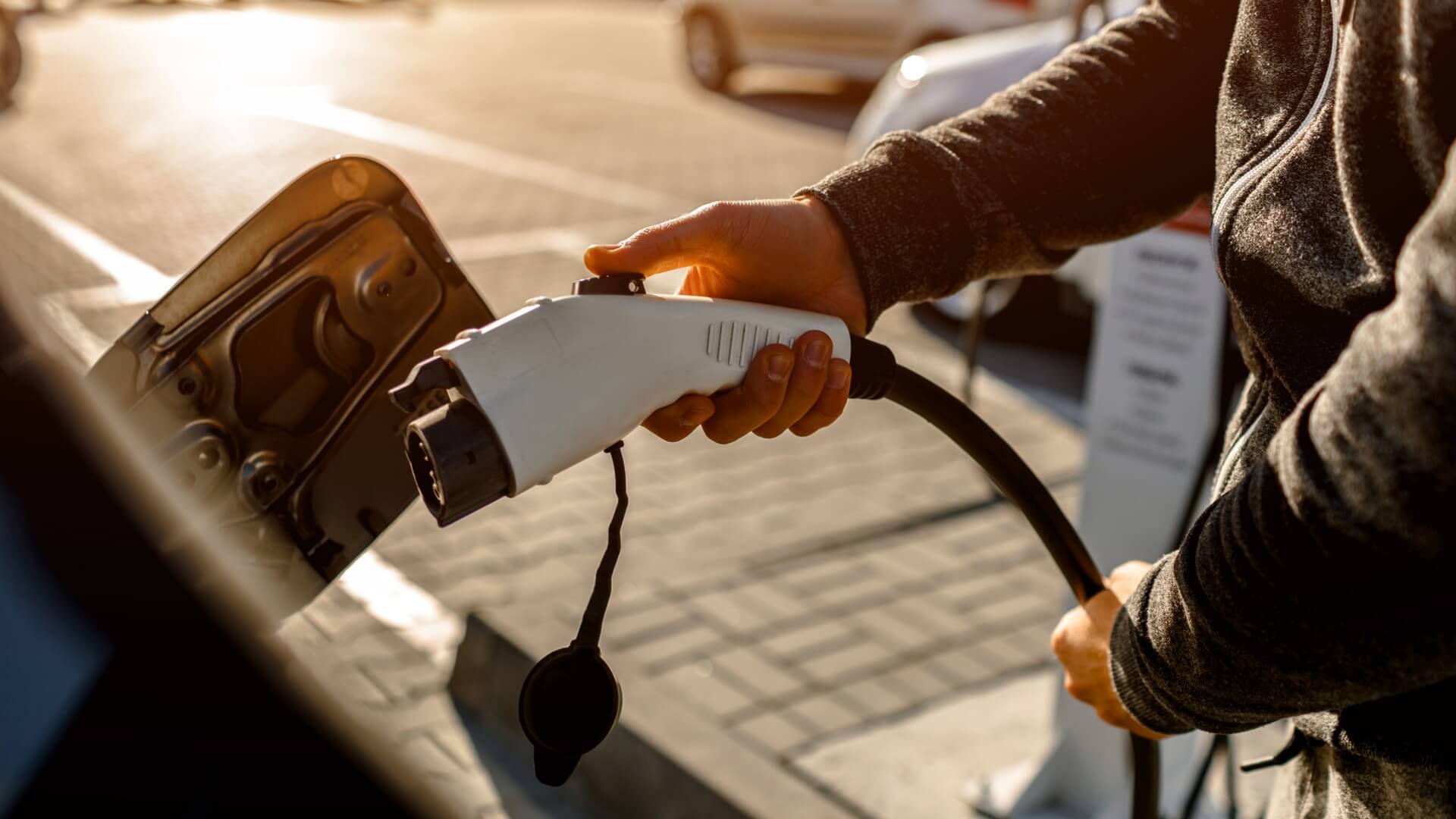 22 days before the COP26 UN climate gabfest in Glasgow, the green elites of the world have already demonstrated their mind-blowing hypocrisy.

As reported by The Scotsman, “oil-powered generators are having to be set up to power the plush, electric Jaguar Land Rover SUVs being made available to world leaders at the Cop26 climate summit because of a lack of charging points.”

So, after flying to Glasgow on private jets to talk about the need to reduce the world’s carbon footprints, the elites won’t have the opportunity to virtue-signal about their expensive six-figure electric cars (which would have been powered by energy generated by gas if Glasgow did have enough charging points).

Perhaps they should ask Prince Charles for some advice, given he runs his Aston Martin DB6 on wine and cheese by-products. If Charles can do it, surely an electric Jaguar Land Rover with Matt Kean, Twiggy Forrest, Malcolm Turnbull and Kevin Rudd can too!

It’s all good and well to have a laugh at such things, but the seriousness of the situation can’t be overlooked.

While coal, gas and oil prices are at record highs on the back of increased demand, derived from renewables producing no power during Europe’s cold windless autumn, the elites will no doubt usher in the “fossil fuel-free age” at Glasgow and parrot their ridiculous talking points about how “king coal is dead”.

Although they’ll talk about “the coming waves of climate refugees” and “increasing deaths from climate induced natural disasters”, there will be no mention of the 80 million European households who are struggling to stay warm due to sky-high power bills (a number that will likely rise significantly over Christmas).

They’ll ignore how the world’s big banks are now effectively blackmailing (perhaps better dubbed: “greenmailing”) sovereign nations into going net-zero by threatening them with capital flight, while criticising “the big fossil fuel companies and all their lobbying power”.

Although he hasn’t made a formal commitment yet, it looks like Prime Minister Scott Morrison will be making an appearance at Glasgow. Afterall, it is his government’s carbon tax (by stealth and an inability to stand up to the states) which has cost the Australian economy more than Labor’s direct carbon tax that parachuted Tony Abbott into the Lodge with an almost unprecedented majority in 2013.

They also doesn’t include the cost of energy price increases, which will likely add another $10 billion to the bill (renewables can only operate profitably at around $90 per MWh, a $30 per MWh rise on 2020/21 average wholesale prices, up from under $50 per MWh before 2012).

“The costs of $19 billion a year we impose upon ourselves for on-power generation, once the higher wholesale costs of renewables are cut in, approach $30 billion a year. This – equivalent to almost one quarter of private investment – represents a serious drain on the means that enhance national productivity.”