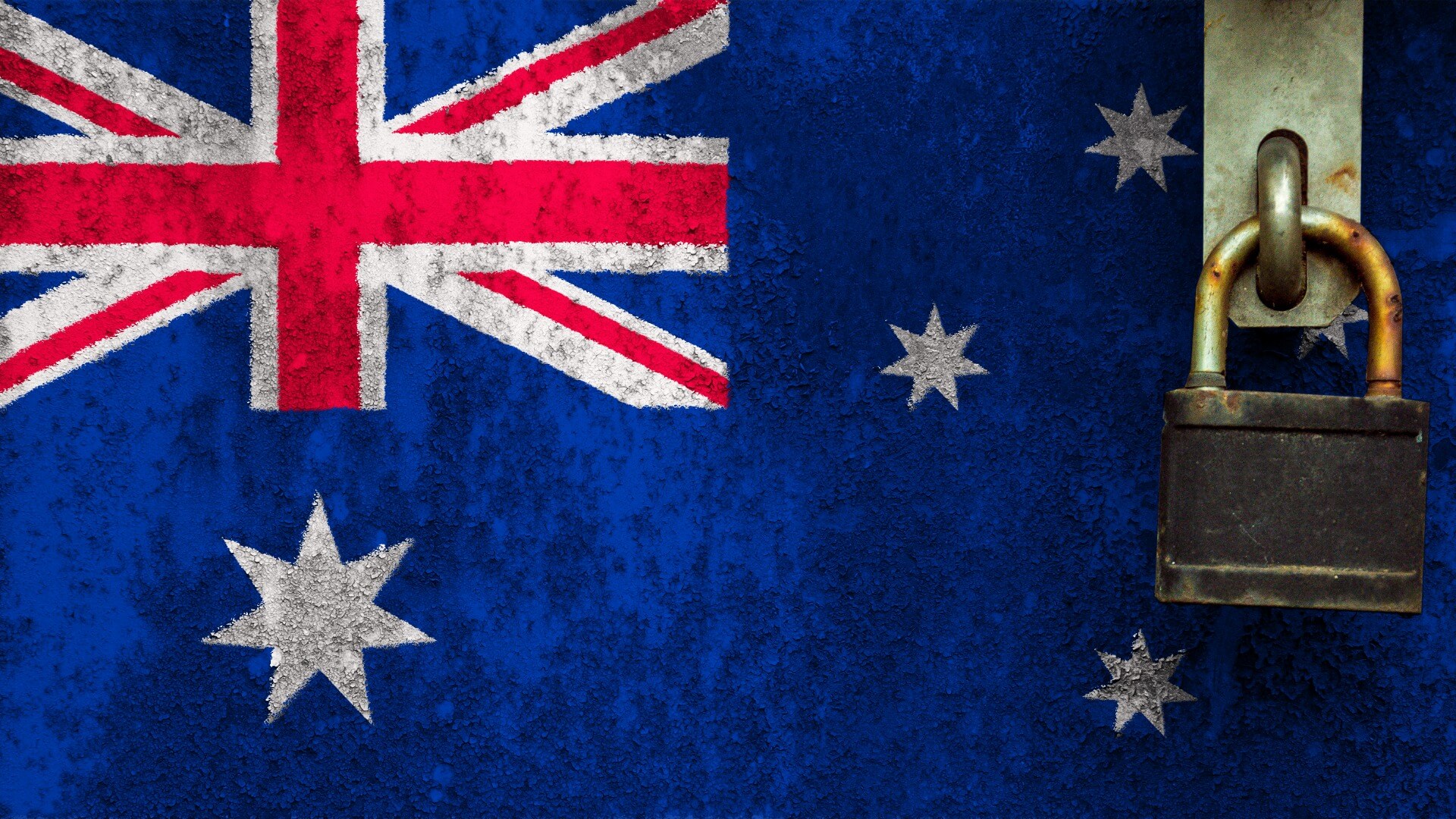 The ramifications of lockdowns on the economy, jobs and prosperity have been profound. Just ask the Australian Bureau of Statistics (ABS).

In a media release published last week, the ABS found that “extended lockdowns in New South Wales, Victoria and the Australian Capital Territory have seen employment and hours worked both drop back below their pre-pandemic levels.

“In September, there were large falls in employment in Victoria (123,000 people) and New South Wales (25,000 people, following the 173,000 decline in August). This was partly offset by a 31,000 increase in Queensland, as conditions there recovered from the lockdown in early August.”

This is a sacrifice we can never make again.

As Warren Mundine said, “I’ve had enough of bureaucrats telling us all how to live. I’ve had enough of them shutting down livelihoods, putting us under house arrest, closing schools, keeping families apart and banning free travel across this country. We are one country, not eight.”

He asked the questions so many Australians want answered:

Do these bureaucrats think we’re fools?

Where’s the science in closing gyms but not construction sites?

Where’s the science in allowing thousands at a football match but not a few hundred at church?

Where’s the science in saying a man can go to a brothel but can’t dance with his wife?

Where’s the science in allowing drinking while sitting down but not standing up? Is it because it may lead to dancing?

Where’s the science in changing border restrictions while people are mid-air?

Where’s the science in denying someone a last visit with their dying father? Are health bureaucrats worried a man with days to live might get sick?

Where’s the science in forcing grieving Victorians to Zoom into funerals, but allowing Victoria’s CHO, Brett Sutton, to travel to Canberra for a conference?

Mundine even spoke for the souls who haven’t yet had the opportunity to say their first word:

Last year, a Ballina woman, denied entry to Queensland, lost one of her twins after waiting 16 hours for a care flight to Sydney.

Queensland Premier Annastacia Palaszczuk declared: “People living in NSWs, they have NSW hospitals. In Queensland we have Queensland hospitals for our people”

Four babies died because South Australia has no paediatric cardiac facilities and the usual emergency transfers to Melbourne were denied.

It’s common sense that babies should be permitted to be transported interstate, even in a pandemic, rather than be left to die.

And while state bureaucrats and politicians lock us up, shut down businesses, put people out of work and literally allow babies to die, many have pocketed huge pay rises. It’s disgusting.

All those youngsters that have had two years of their school and university stolen from them, all those people who would like to be getting out and about and meeting perhaps a life partner, who haven't been able to do so for the best part of two years.

We've just got to say, look, we cannot let fear of dying stop us from living. We cannot be so obsessed with one particular virus that all the other concerns of life are allowed to go by the board.

I don't think anyone should break the law, but I can certainly understand people resenting what they see as bad laws and wanting to protest against them. I don't think the problem of out of touch leadership is confined to this CFMEU. I think this is a problem across the board today. The difference between the elites and the mainstream, the difference between the leaders and the led. I think this is a widening gulf across the board.

Now, I encourage people to get vaccinated. I'm certainly vaccinated myself and I got vaccinated as quickly as I could because I wanted to. I didn't want government to have any excuse not to give us back our freedoms as quickly as possible. But, if for whatever reason, people don't want to get vaccinated – unless they're in very specific occupations like working in nursing homes or working with the very vulnerable – you've just got to allow people to make their own choices.