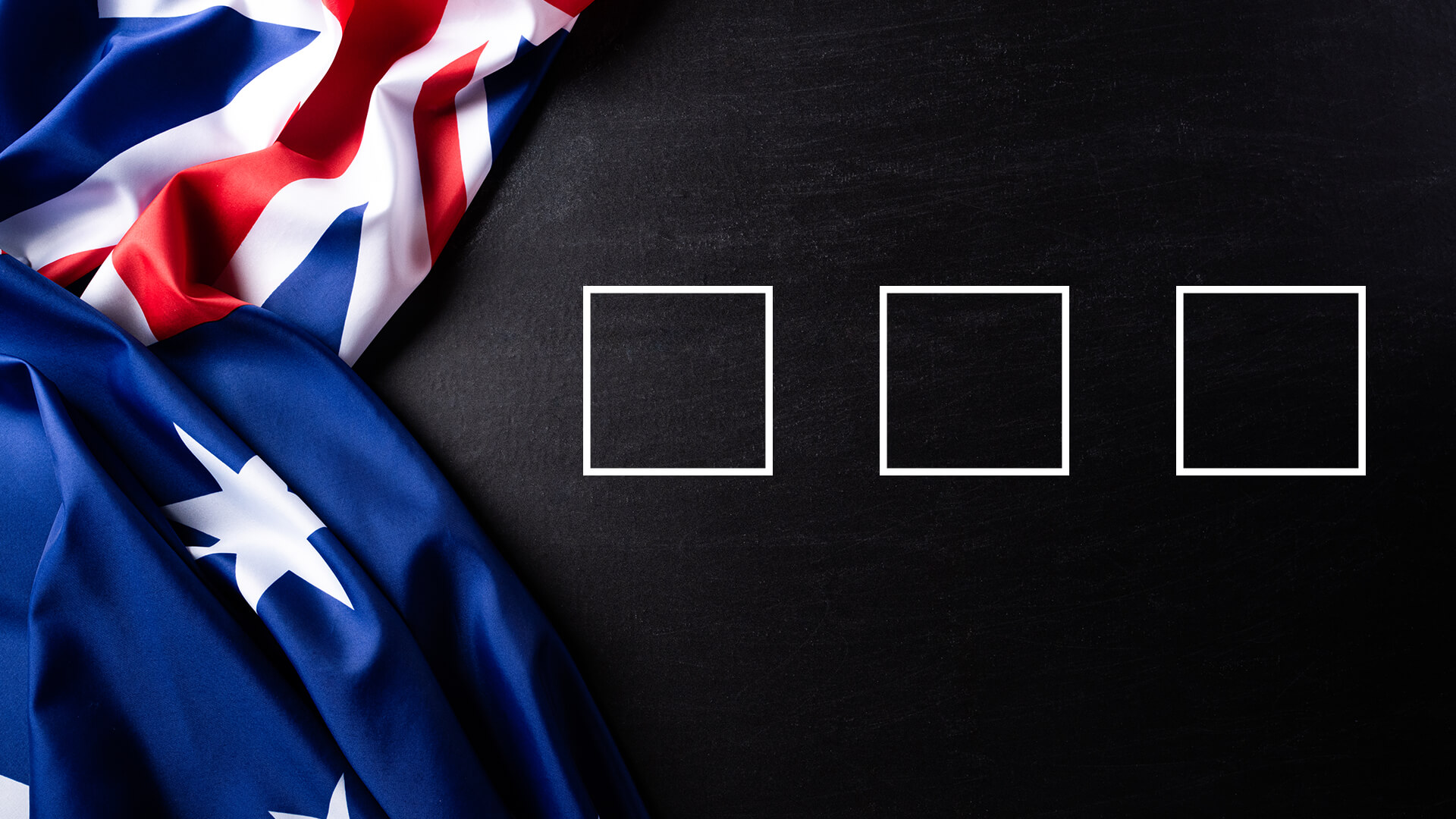 Many of our biggest jobs and wealth creators, economists, and health experts have been singing from the same hymnbook.for weeks: this economic nosedive has gone on for long enough – when are we pulling up?

As we kick serious butt in the health stakes, our economic situation is growing more dire by the day.

Liberal National MP Andrew Laming says a whopping $1 billion per day is being wiped from GDP.

And a top health economist, Aussie Professor Paul Frijters, says “saving tens of thousands of lives” is “a drop in the ocean compared to the long-lasting disaster caused by economic collapse”.

Frijters estimates the loss of wellbeing the social and economic misery lockdown has caused “to be at least 10 million lives but probably closer to 50 million”.

“The biggest effect is through loneliness. We see anxiety rates going up an awful lot,” he said.

In short, nations and individuals alike have paid dearly to beat this virus.

Thankfully, here in Australia its really paid off:

Among the 6,335 diagnosed cases in Australia, 3,338 have now fully recovered.

Our hospitals have been successfully spared from seeing anything like the Wuhan virus horrors of Italy, Spain or New York.

And the fact that two-thirds of our cases are from overseas goes to show how well we Aussies have rallied to crush community spread.

Which is why, now that we’re doing so well in with one crisis, our business leaders are rightly calling time on the lockdown for the sake of our economy.

In the words of Richard Goyder, Chairman of Qantas, Woodside Petroleum and the AFL Commission, “the narrative is going to get harder because the (health) successes are evident … The best solution to business getting back on their feet is to allow things to open up a bit.”

The question now is simple: how much better do things have to get before we can start to pull out of this nosedive?

And just yesterday the government answered, revealing the three things we’re waiting for to lift restrictions.

“One is a clear indication that we are suppressing the case numbers in Australia – it could be case numbers, the re-transmission rates, all of which are being developed into an assessment protocol,” Health Minister Greg Hunt said.

“Secondly, it’s about making sure that we have rapid response capability – testing, tracing.

“Thirdly, once those things are achieved, is planning the steps out, which would also be gradual.”

Though hardly a play-by-play, it’s great to finally hear what the government is waiting to see before we officially reach the light at the end of the tunnel.

Three boxes to tick til we’re starting back in business, Australia.

“The hard part is extracting ourselves from all these government support measures, and the sooner we get rid of this stuff, the better.”

We couldn’t agree.  GetUp! haven’t stopped taking credit for all the free stuff splashing around since it started falling from the sky.  The sooner we get the economy cranking and breakup up their welfare state party, the better.