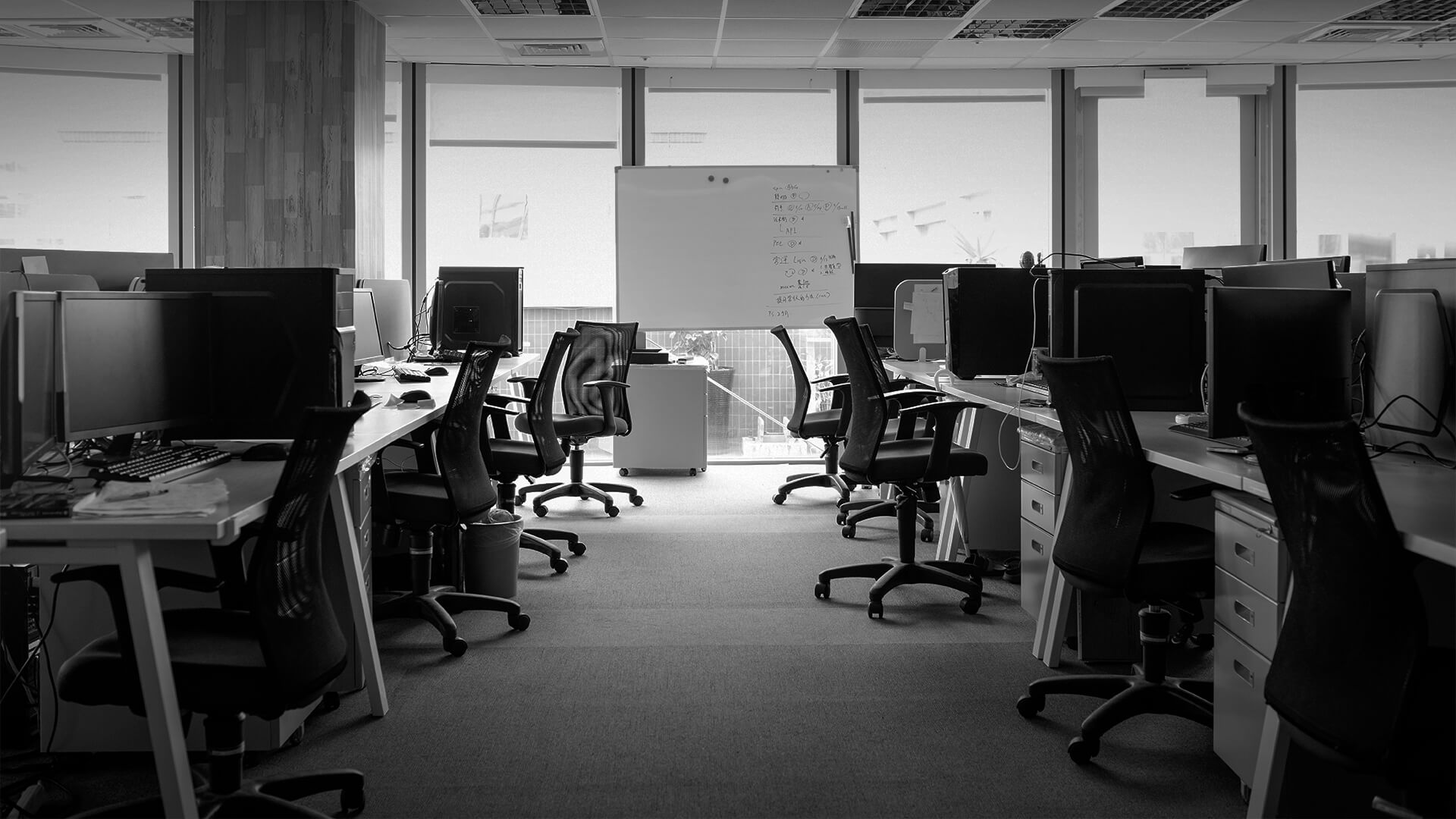 Australia’s public servants are out of control.

This week it was revealed 43 per cent of Victoria’s 50,000+ public servants have refused to return to the office, despite the government announcing more than a month ago that they’d be back for at least three days a week to “provide a critical boost to Victoria’s social and economic recovery” and to “help local businesses that service the CBD”.

As such, a City of Melbourne survey carried out earlier this year found that one in five CBD retail outlets had closed, at least half permanently.

There are stretches of city streets where a third of the businesses are closed and office vacancy rates are alarmingly higher than other CBDs across the country.

And data from the Property Council of Australia shows Melbourne had just 24 per cent office occupancy in February compared to 48 per cent in Sydney.

Although it appears the selfishness of our public servants is getting worse, such behaviour is by no means out of the ordinary.

For example, between 1 January 2019 and 30 September 2020, the Labor-dominated Hume council based in Melbourne spent more than $75,750 on interstate and overseas travel.

This money went toward a trip taken by councillors Haweil and Sherry to East Timor costing $6,061, not including expenses.

Even more shocking was Hume Council’s decision to send its mayor, a councillor and a senior official on a nine-day ratepayer-funded trip to China to promote local businesses under the auspices of the CCP’s Belt and Road Initiative.

The cost was $9,290, not including expenses and the $4,000 the council contributed towards the airfares of two local business leaders.

For instance, in 2020 the NSW Department of Planning spent over $1.2 million dollars on indoor plants for its new Parramatta office.

Last July, NSW government employees were allowed to take a few hours off work to attend the launch of its ‘LGBTIQ+ Network’.

And in December, the government announced the NSW Treasury would look to hire an “Associate Director” paid $150,000 a year and a “Senior Adviser” in “Reconciliation Strategy and Delivery” paid $120,000 a year, “to support Treasury on its reconciliation journey”.

Let’s hope the NSW government doesn’t decide to commission a taxpayer-funded study into the question, just as the Australian Research Council:

Perhaps it’s time the Australian Research Council funded a multimillion-dollar study to see how we can stop the public service wasting our money.