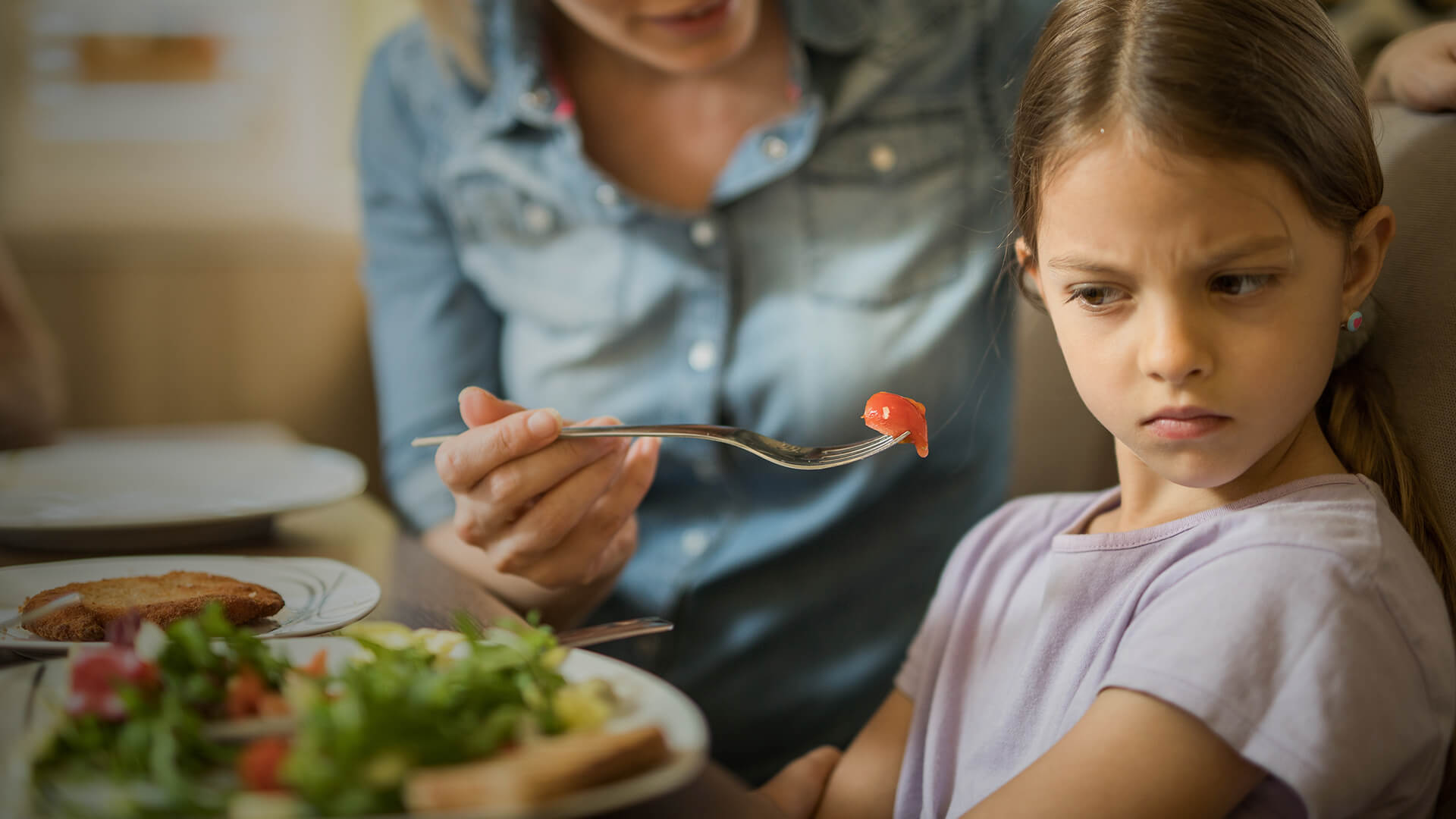 On November 18, a group of 526 XR die-hards from 28 countries kicked-off a hunger strike.

Having failed at the ballot box, they’re chucking the ultimate tanty:  threatening to die unless their three demands are met.

Third, allow an unelected “citizen’s assembly” of climate alarmists to dictate to government.

Sure guys…  Because that’s not a steaming pile of unrealistic rubbish.

Someone tell these jokers we already have “citizen’s assemblies” – they’re democratically elected, called “parliaments,” and you don’t get to create one of your own ‘just because.’

Of course none of these strikers can tell us how much it would cost to exact their impossible demands or how many people and cows would have to die to meet their insane targets.

But they’re not letting facts abate their stupidity.

Yesterday in Perth more than 200 anti-climate change protesters gathered in the CBD outside a major resources industry conference.

Because nothing gets the XR mob angrier than our audacity to use our fossil fuels.

And in Melbourne we have our very own XR hunger-striker man…  Camping out on the steps of parliament.

Because that’s going to force the Victorian government to take even more ridiculous “climate change action” at the expense of tax payers…  Somehow.

Meanwhile in England, UK Labour have declared their complete and utter capitulation to XR’s demands.

“We’re investing all we can to forge a pathway to net zero by 2030 and will establish local citizens’ assemblies across the country to debate and bring agreement on the way forward, including in areas such as the carbon emissions associated with lifestyle choices like diet, travel and our throwaway culture,” their spokesperson said.

“tackling it [the climate change emergency] will be our number one priority in government.”

Like Australia’s Labor party, the UK’s Labour party is essentially a wholly-owned subsidiary of anti-democratic climate anarchists whose policies would devastate their economy.

The good news is that they’re going to lose next month’s UK election by a landslide.

But it bears mentioning that despite the UK Parliament being the first in the world to officially declare a “climate emergency,” XR members are still camped outside of political party offices demanding to see the leaders.

Time will most certainly tell if refusing to eat until democratic governments hand over their economies works…  If not, the only immanent possibility of extinction is that of climate alarmists themselves.