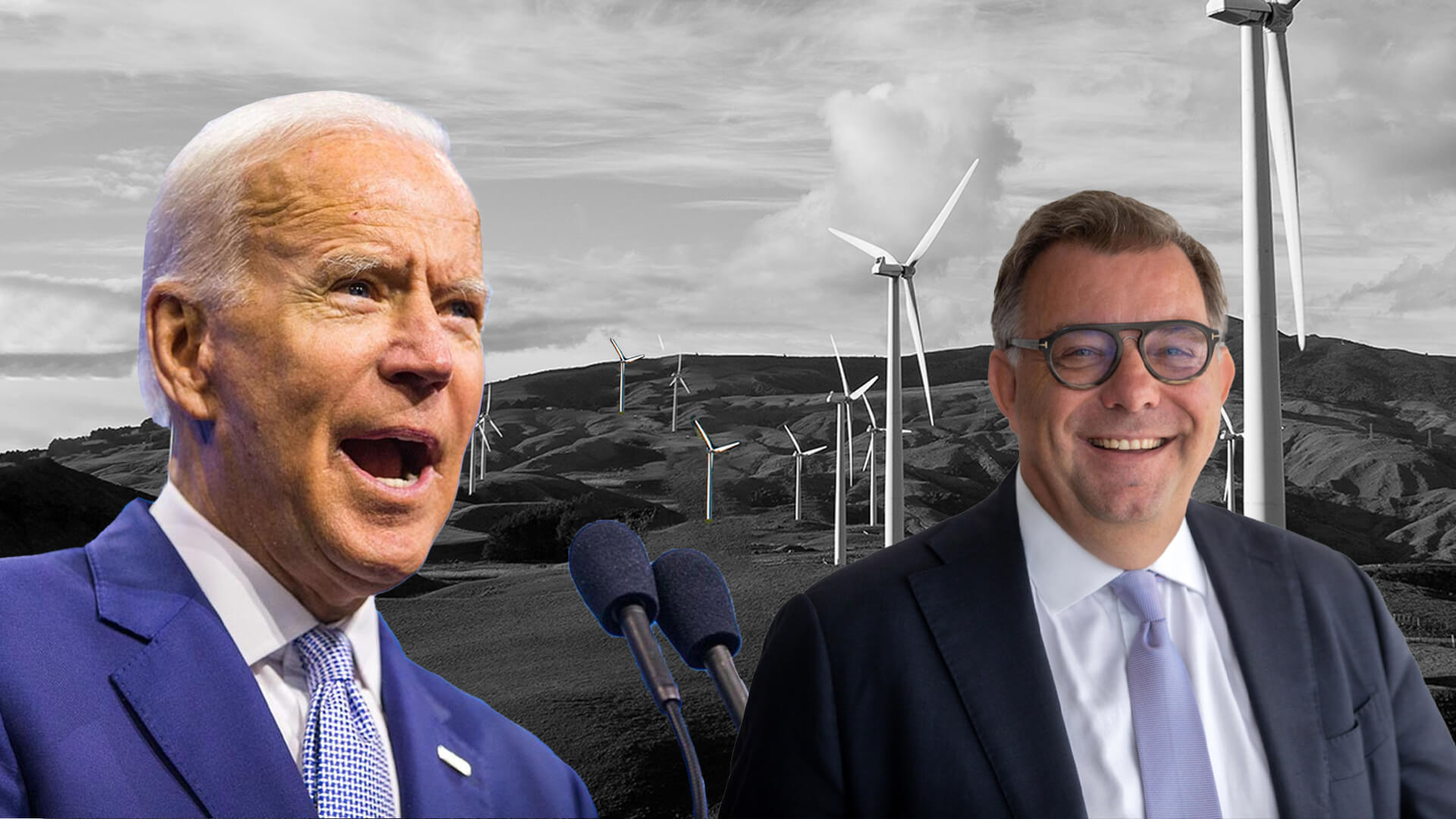 The US Presidential candidate Joe Biden isn’t the only one who wants to end fossil fuels as part of the radical Left’s “Green New Deal”.

A cabal of New South Wales Liberal Party operatives with a spider’s web of conflicts of interest in the renewable energy sector are pulling the strings of Environment Minister Matt Kean to go down the same economically disastrous path.

As a member of the “strategic council” of a new renewables think tank called the Blueprint Institute, Photios has seemingly successfully lobbied Kean to spruik the decarbonisation of the NSW economy.

This is at a time when Kean had signed a deal on behalf of the NSW Government with Prime Minister Scott Morrison to use gas-fired power to replace retiring coal-fired power stations.

Now, seemingly at the behest of Photios and the Blueprint Institute, which includes on its “strategic council” Malcolm Turnbull’s daughter Daisey (surprise, surprise), Kean is now plumping for the state’s electricity generation to move to net zero emissions.

He even Tweeted a photo of climate activists in his office wearing T-shirts saying “#fund our future, not gas”.

What Kean and the kids don’t understand is that there is no affordable and reliable electricity for the people of NSW without gas or coal.

But Kean is not pulling the strings, he’s having his pulled in spite of the Liberal Party’s think tank, the Menzies Research Centre’s soon-to-be-released report detailing why gas is indispensable to keep the lights on and to power jobs.

But not even the Prime Minister’s gas policy and the MRC’s research was enough to stop Kean from kow-towing to his puppet masters in the interwoven party factional system and lobbyist world.

Speaking at the launch of the Blueprint Institute’s discussion paper on renewable energy, Kean said:

“Electricity is the right place to start the journey to net zero because thermal generators are retiring, because renewable energy is cheap, because that is where the most carbon emissions can be avoided.”

But this is clearly not what the Morrison Government believes nor the federal Labor Opposition which both acknowledge the need for gas to provide firming power for when the wind does not blow and the sun does not shine.

At a time when there is bi-partisanship about gas, Kean at the behest of his lobbyist factional bosses, is striking off in a new direction of the cliff face.

Even the CSIRO acknowledges that once storage through expensive pumped hydro is factored in (battery technology is decades away if ever), renewables are no cheaper than coal.

He is a founder of the Blueprint Institute which also includes on its “strategic council” other “modern Liberals” such as Christopher Pyne, Robert Hill, Bruce Baird and Adrian Piccoli.

This mix of Liberal party power brokering and corporate cash is conspiring to make the cost of electricity even more expensive for ordinary people while at the same time making its supply less reliable.

But that doesn’t matter because the lobbyists still get paid.

It was left to NSW One Nation Leader Mark Latham to inject some common sense back into the debate.

He told the Parliament this week:

“The Government hand-picks renewables as the only energy source for the future and their factional boss lives off the money through his lobbying firm, PremierState and its long list of renewable energy corporate clients.”

The IPA’s Gideon Rozner of the Institute for Public Affairs, another rare voice of reason in the energy debate, told The Daily Telegraph:

“Australia spends around $20 billion per year on wind and solar power, but has among the highest electricity prices in the world.

“This is also despite the fact that Australia is one of the most energy-rich countries.

“The Blueprint Institute talks about ‘reform regulation’ and ‘market-settings’.

“Will they join the Institute of Public Affairs in calling for a removal of the ban on nuclear power and a technology-neutral energy market with zero subsidies?”

No one is holding their breath.