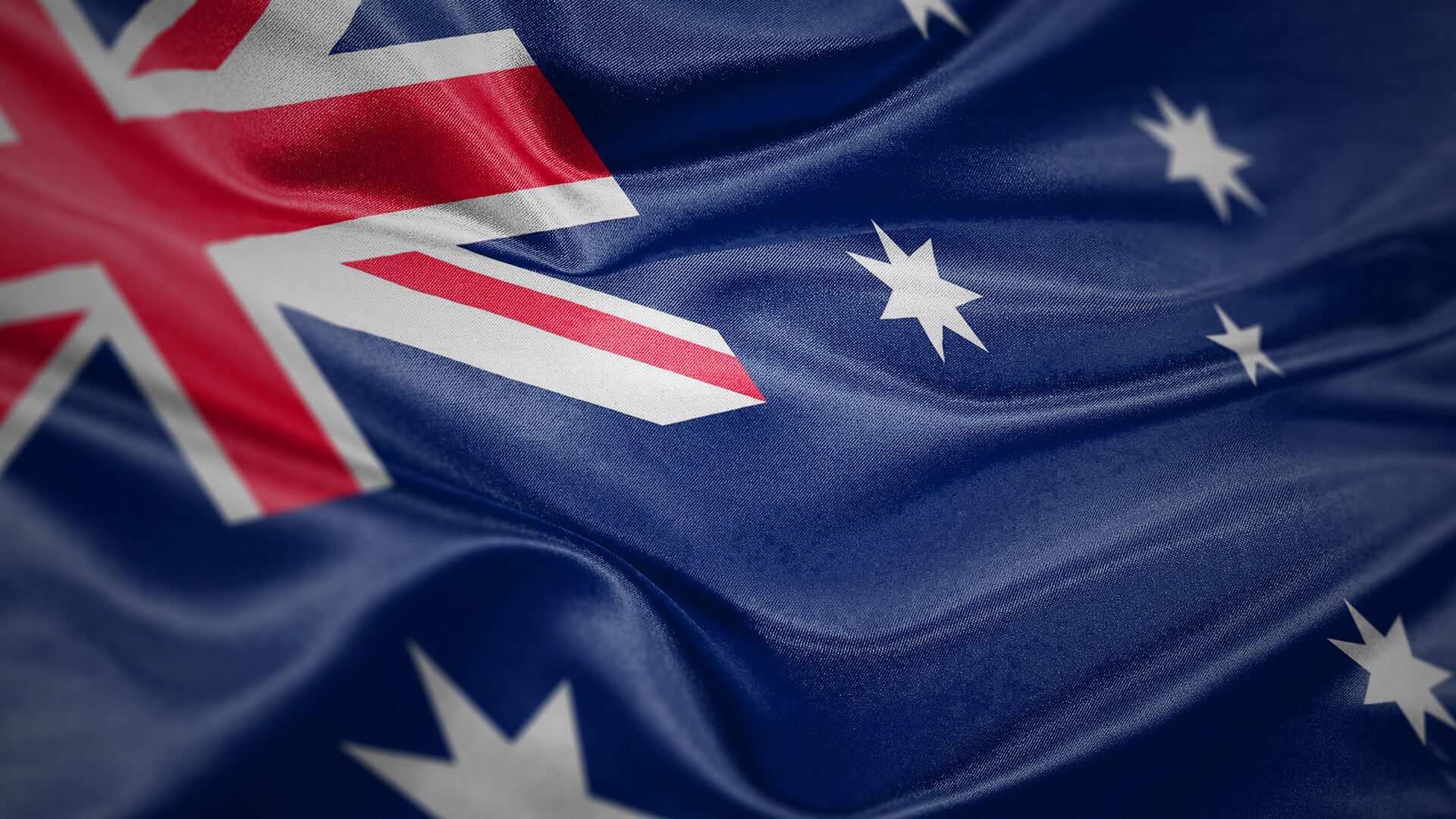 Why is it assumed that Aborigines have no place under the Australian flag?  No mention in our anthem?

Are Indigenous not Australians?  They are according to us.

So why is the left hellbent on dividing us all into atomised grievance-obsessed identity groups until everything that’s made Australia great is forgotten?

At the rate we’re going, generations to come won’t recognise our Australia.

The latest lefty push to change our flag and anthem comes from an unlikely source: Sydney Kings and Olympic basketballer Andrew Bogut.

Concerned that the Australian flag excludes our Indigenous brothers and sisters, Bogut says: “We can piss off the Union Jack, for starters.”

“Our history before the First Fleet should be celebrated,” Bogut says – while advocating we rid ourselves of our history post First Fleet.

“Having an indigenous component to our flag part is important, in my eyes. I’d definitely support that.”

For starters, the British have everything to do with Australia’s settlement and founding – stop trying to rewrite history.

We have our British ancestors to thank for how Australia turned out.  In spite of their faults, they built a society that would become one of the most attractive on the planet.

Bogut says this change would be “a step in the right direction.”

But what direction exactly is that?

An Australia so ashamed of its history and ancestors that we lose our identity and have our nation re-shaped as a leftist politically correct woke utopia?

We know that’s what the left want: to destroy society as we know it.

But what has emerged under the flag we adopted in the years after federation is the envy of the world.  The work of the British eventually brought about Modern Australia: a land of unapparelled opportunity for anyone, regardless of racial background.

“Tweaking a few lines of the anthem?  I have no issue with that,” Bogut continued, singing the left’s song.

“I’m not against recognising the people who feel like it’s segregating parts of the community, the indigenous community, and if it’s not a song they feel they can sing as it is now.”

Yeah sure how about we give a nod to the mass of Chinese Aussies in our anthem too?  And an honourable mention to keep the LGBTIQ activists happy also?

Shall we chuck a sickle and a rainbow on our flag while we’re at it?

Unity over diversity is the only way forward.