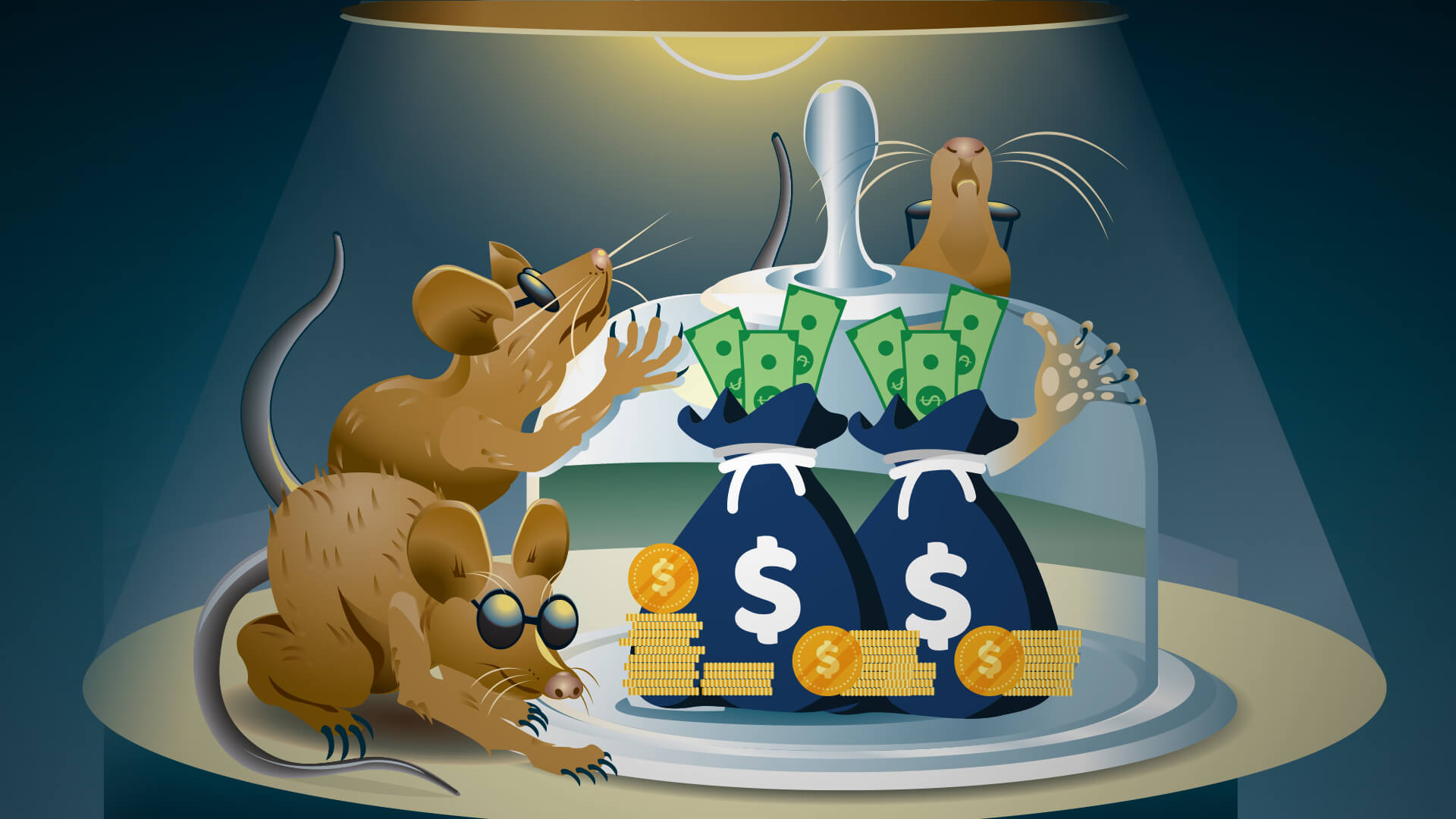 This week Micky Mouse was one of 11,000 “eminent scientists” to declare our deaths by climate apocalypse are nigh.

That’s right – “Professor Mouse from the Mickey Mouse School of the Blind, Namibia”, was on this week’s list of global climate experts published by the journal BioScience.

Heavily promoted internationally as a call for action on climate change, the laughingstock of a petition included around 350 Australian scientists – but most were ecologists and medical researchers, not climate researchers.

The Professor from Gilligan’s Island also made the cut.

And yet this oracle was lauded by “our” ABC, cultural and political elites.

The petition supposedly signed by so many thousands of legit scientific minds says monitoring surface temperature is no longer good enough to measure climate change.

For flip’s sake…  No one move.  No one breathe.

The statement blames rich countries for causing climate change and advises that adapting to it means “transforming the ways we govern, manage, eat, and fulfil material and energy requirements.”

In short, the latest demands from the global climate socialists are that we overthrow our democracies, de-populate, stop eating meat and sail instead of fly.

Who knew the climate cult wanted to overthrow our system of government so it can control…  Everything?

Did we mention Albus Dumbledore, Headmaster of Hogwarts, also signed?