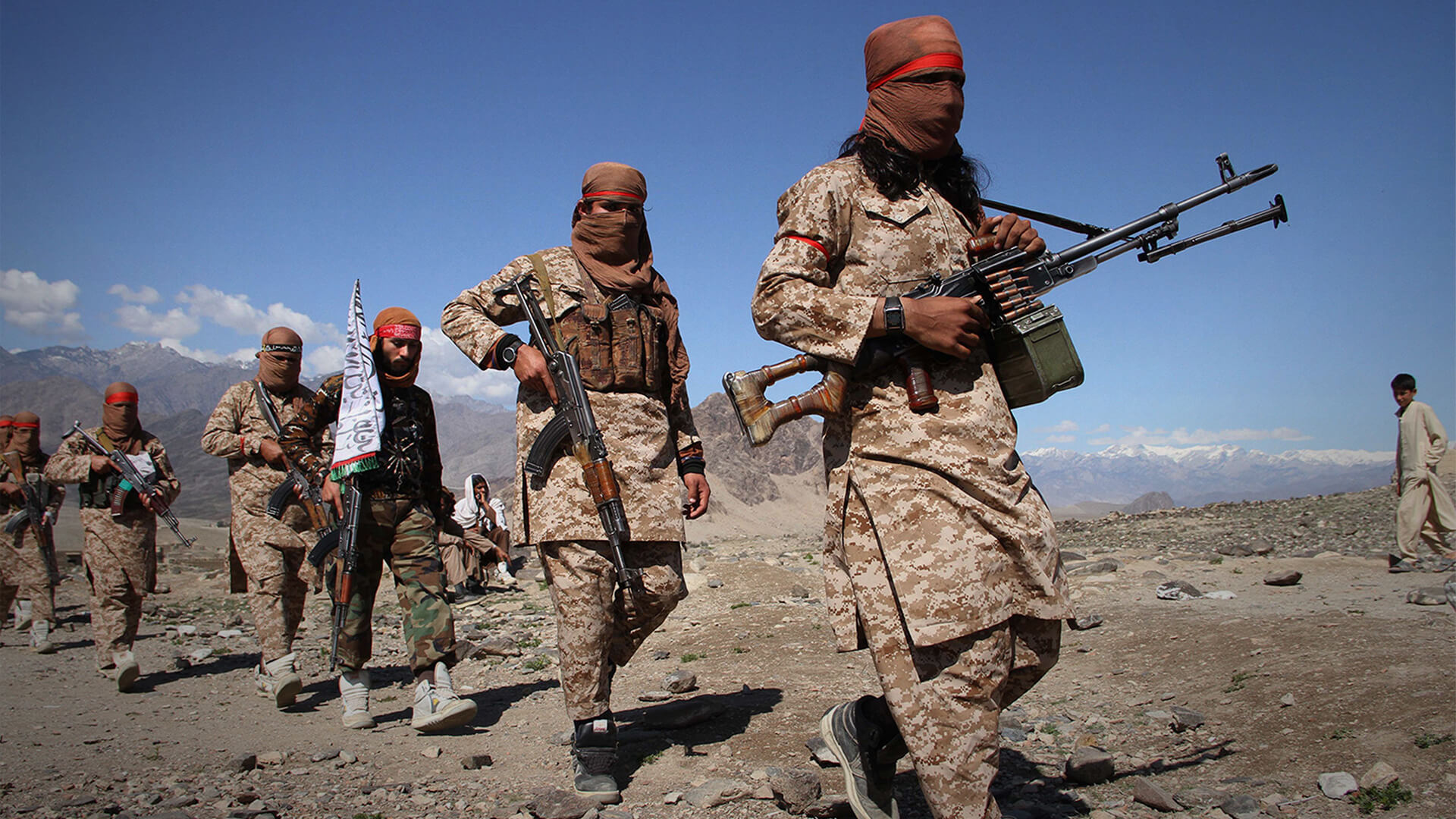 The Taliban’s incursion into Kabul is a watershed moment for the West.

After asserting only one month ago that “the likelihood there’s going to be the Taliban overrunning everything and owning the whole country is highly unlikely”, President Joe Biden and the Democrats have utterly humiliated themselves and the United States of America on the world stage.

No longer does Washington DC represent the global guarantor of the “rules based international order” that Australian security so helplessly depends on.

Afterall, if the leader of the free world let a mob of 75,000 Islamic radicals take over a country that was protected by 300,000 well-equipped, American-trained soldiers, how could he ever push back against CCP expansionism in the South China Sea and South Pacific?

No longer can the Democrats claim they care about women, children and minorities considering the Taliban feel so empowered since taking Kabul they’re telling local girls that “it’s your last days of being out on the streets”, “I will marry four of you in one day” and “go and put on your chadari [burqa].”

Even worse, no longer can President Biden claim he is “tough on China” when his failure to maintain order and peace in Afghanistan has handed Afghani mineral resource deposits of iron, copper, cobalt, gold and lithium worth $1-3 trillion to the Chinese Communist Party.

As an internal Pentagon memo stated a decade ago, Afghanistan could become the “Saudi Arabia of lithium” – a key raw material in the manufacture of batteries for electronics, batteries and “renewable” energy – if the nation attracts proper investment. The Chinese know this and are taking advantage of the situation, especially considering it is already heavily investing in the region after winning the bid for its Aynak copper mine in Logar Province.

This is a serious wake up call for Australia and our regional allies.

While industry continues to flow from the West to the East as China capitalises upon climate hysteria and geopolitical instability derived from declining US influence under Biden, it appears the Democrats are likely more concerned about whether the Taliban wore masks while raping and pillaging villages and have committed to net zero emissions.

It appears the Chinese are even more ambitious and pragmatic when it comes to the Middle East than even the most hawkish of China followers previously believed.

Perhaps more concerning are the parallels to what’s happening between the United States and Australia now, and what happened between Australia and Britain during the outbreak of WW2.

Namely, just as Britain abandoned Australia to protect Singapore in the early 1940s – rendering Darwin defenceless before the Japanese dropped more bombs on it than Pearl Harbour – the United States may abandon Australia for its bases in Guam, Japan and the Philippines given the outbreak of war with the CCP.

Although it may be hard to believe, one only has to look at how by abandoning Afghanistan, Biden has turned his back on the 2448 American service members, 3846 American contractors, 66,000 Afghan national military and police, 1144 allied service members and 47,245 civilians killed in Afghanistan since 2001.

He has abandoned American taxpayers who spent up to $2 trillion on the war up to 2020.

Even worse, he has abandoned future taxpayers – many of whom haven’t even been born yet – who’ll be forced to pay the $6.5 trillion interest bill on America’s war debt that’s due by 2050.

It’s time Australia built the critical energy, military and financial infrastructure it needs to defend itself from a belligerent Asian power before we’re left out in the dark as the people of Afghanistan are so savagely experiencing now.

It sure is better to be safe than sorry…