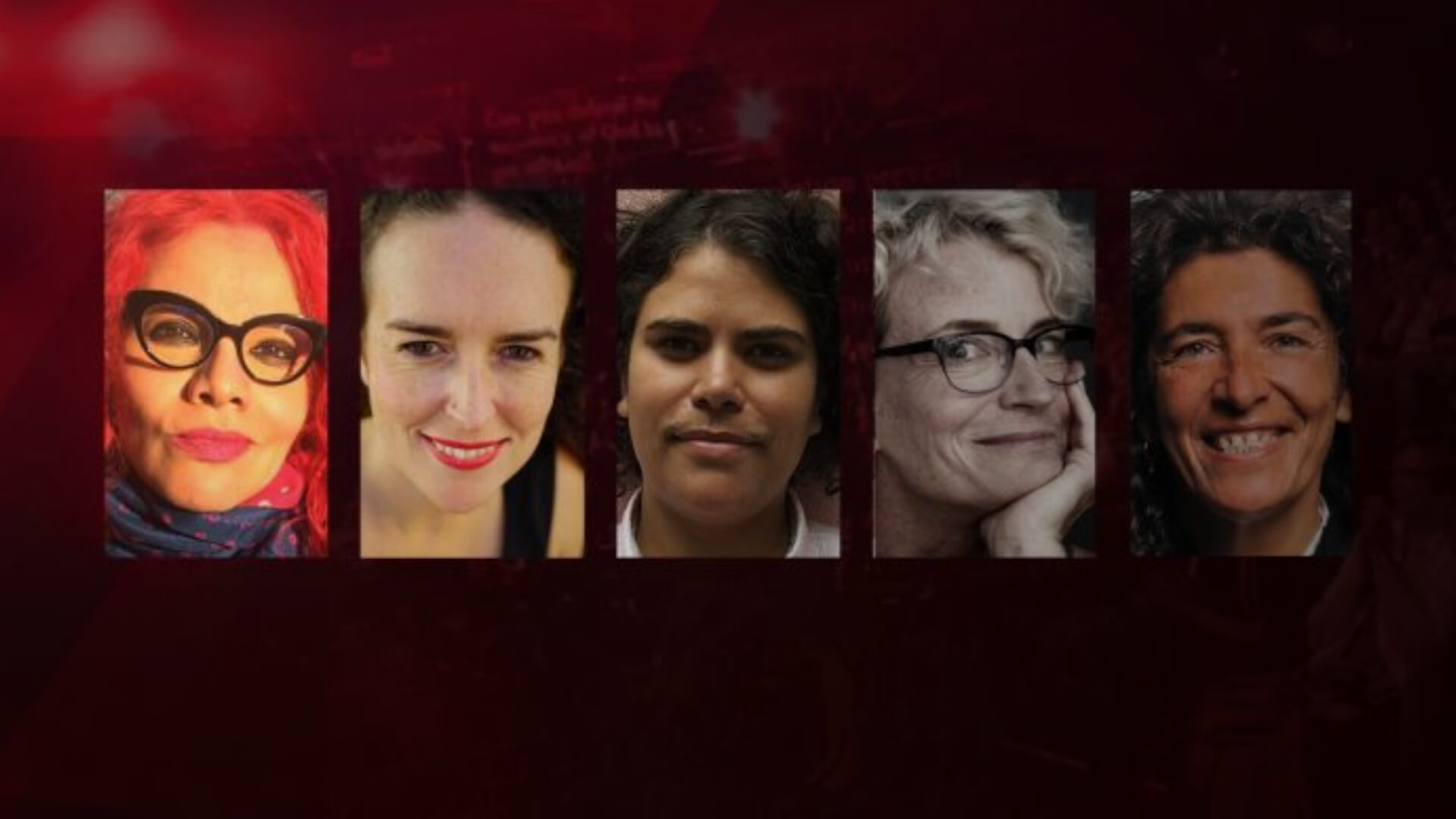 If only speech were free in the case of our ABC.

In an episode that has been pulled off all ABC platforms, Q&A hosted a panel of radical left-wing feminists…  And didn’t they just go full feral.

Think you can do a better job than the police?  The women reckon you should take justice into your own hands and kill people – especially “white privileged males” – kill pre-emptively.

What the actual heck.

“How many rapists must we kill?  Not the state, because I disagree with the death penalty and I want to get rid of incarceration,” Eltahawy said.

“I want women themselves…As a woman, I’m asking: How many rapists must we kill until men stop raping us?”

“I wonder what kind of tipping point in Australia is going to be, when people start burning stuff – I look forward to it,” fellow panellist Indigenous screenwriter Nayuka Gorrie mused.

Unsurprisingly these ridiculous rantings went unchecked by ABC host Fran Kelly who seemed to be under the illusion that she was presiding over a perfectly rational discussion.

Eltahawy said “we have to dismantle patriarchy” and wants "the patriarchy to fear feminism."

Safe to say we’re all fearful of whatever you have, luv.

Due to the extent of the public outrage over the episode, last Thursday ABC Chair Ita Buttrose ordered an investigation into it.

Communications Minister Paul Fletcher then courageously led from behind, saying an investigation was a good idea.

Do us one better, mate – cut their budget, will you?

Free speech is one thing.  “Our” ABC giving a national platform to this radical-leftist drivel at our expense is another thing entirely.

You don’t get to play the part of an anti-democratic actor on democracy’s dime.

If you’re as riled as us, you can contact Fletcher to let him know your thoughts.  Tell him Advance Australia sent you…  And we’re coming for the ABC.