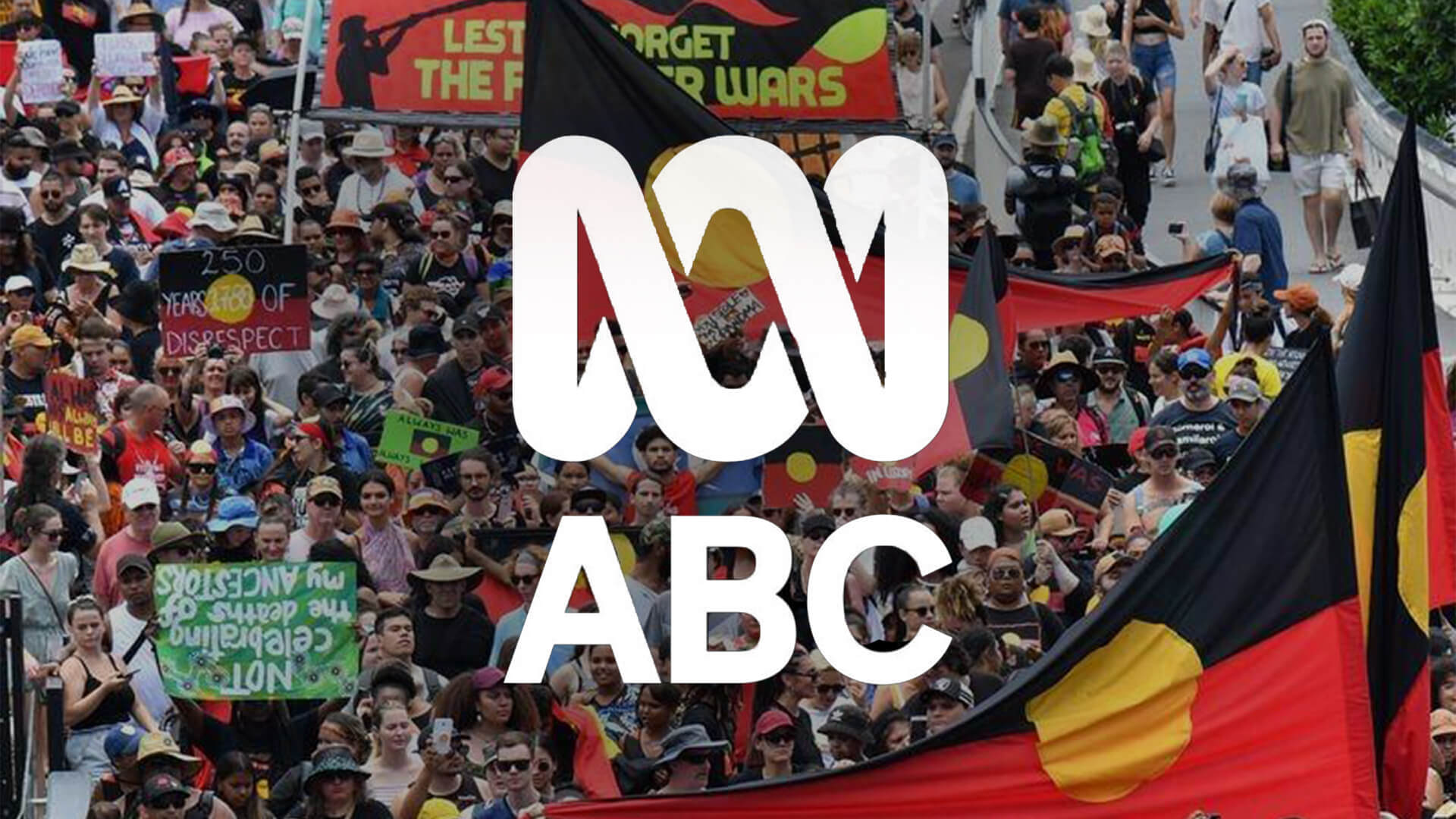 If the ABC really believed January 26 is “invasion day”, why doesn’t it hand back all of its prime inner city real estate to the Aboriginals?

Giving up their squats at Ultimo in Sydney and the magnificent south banks of Brisbane and Melbourne would surely assuage the guilt of ABC elites who must be tortured daily knowing the “invasion” allows them to be there.

The $1 billion plus per year budget of the ABC could be turned over as reparations to Aboriginal and Torres Straight Islander people.

Allowing the ABC to follow its logic and hand back the land and the loot would solve two problems dividing Australians in one fell swoop.

Land and serious cash would go to indigenous peoples and the ABC would disappear never to again divide Australians with its toxic identity politics.

But let’s not get too excited about the ABC following logic.

Despite a barrage of criticism from mainstream Australians, the ABC doubled down on its “invasion day” rhetoric.

“January 26 marks Australia Day or Invasion Day, typically seen as a celebration of the nation or a day of sorrow for the colonisation of an ancient culture.

“For many First Nations people, it is a day to mourn the past and galvanise the community to address ongoing systemic racial injustice. For others, it’s a chance to spend time with family and friends at the beach or around barbecues.”

So the message from the ABC is sure, enjoy your Australia/Invasion Day barbecue, but know you are celebrating “systemic racial injustice”.

How’s that meant to go down with beer and sausages?

We pay for a media behemoth which tells us we are nothing but a bunch of bigots around a barbecue on our national day.

Talk about killjoys. In ABC world, there’s nothing to celebrate about Australia.

So much for ScoMo’s “one and free”.

The PM’s Communications Minister Paul Fletcher lashed the ABC with a wet tissue.

“The Morrison government’s position on Australia Day is very clear. The position taken by the ABC is a matter for which the ABC must take accountability, as the ABC, by statute, has editorial independence from government.”

The only problem about this is that no one ever holds the ABC accountable.

“One and free”, apparently.