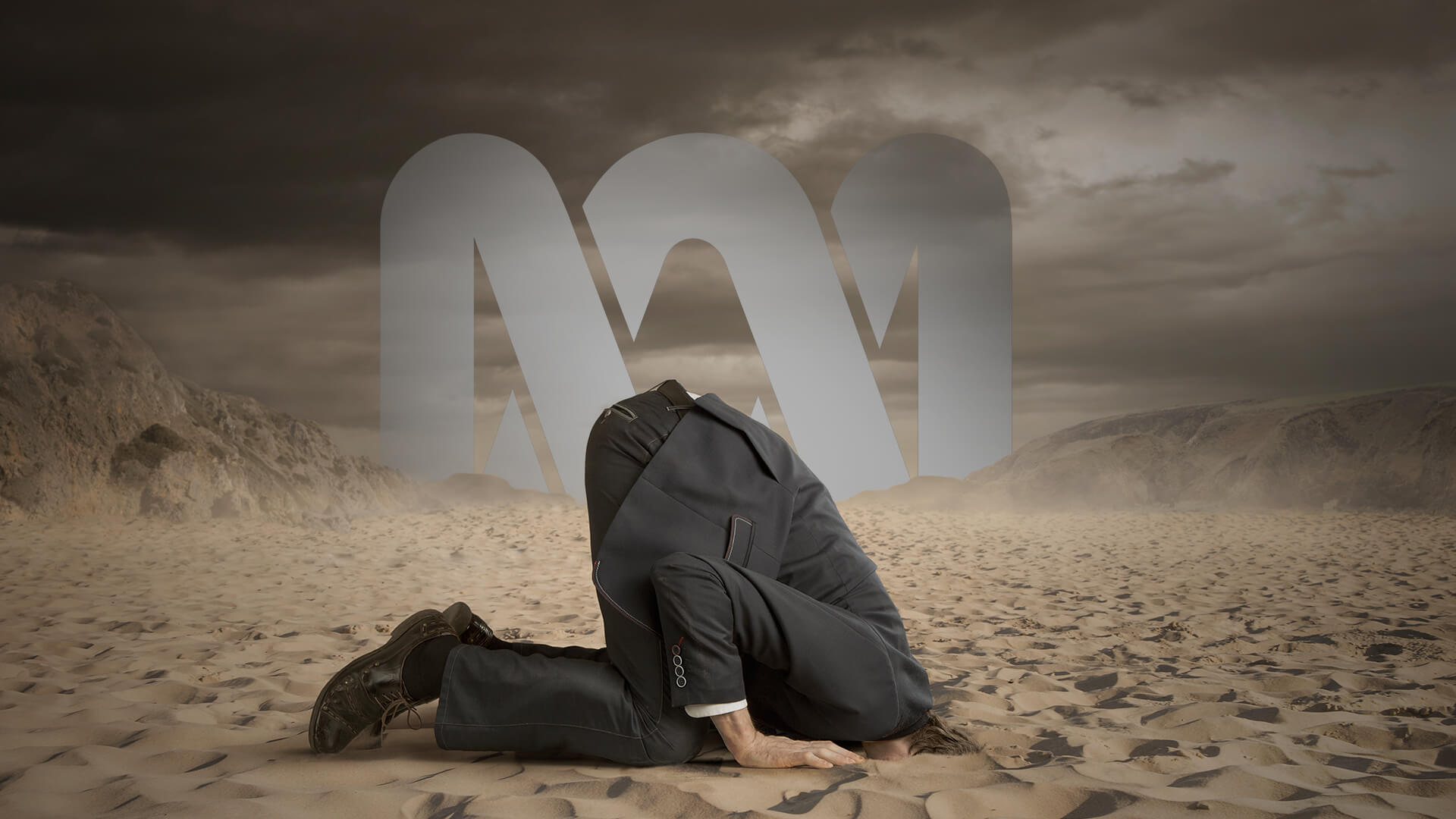 The ABC has become synonymous with “fake news” to the extent that The Australian is reporting on how the ABC…  Isn’t reporting.

Yes, you read that right.

According to The Australian, here’s a sample of things the ABC refuses to acknowledge:

Late last month PM Morrison stated that with only 1.3 per cent of global emissions, no action Australia takes can affect the climate.

But, chucking its charter out the window, the ABC can’t even summon the pretence of knowing the facts.

And they never ever report on the cost “climate action” has chalked up for mainstream Australia.

Watching the ABC, Australians were clueless that this year’s yellow vest protests in Paris were motivated by a climate change inspired hike in fuel tax.

Everyday Frenchmen don’t want to pay the bill for the rich’s climate obsession – they simply can’t afford it.

With 30% of Australia’s C02 emissions coming from food production, it’s no wonder the militant vegan activists have joined forces with the climate crusaders.

With 40 percent of our food wasted, Anderson says we ought to divert our efforts to saving food, instead of throwing it away.

We can add that to the list of ideas we’ll never hear on “our” $1 billion a year ABC.

While it would be far more effective, it’s far less sensational than gluing oneself to the road.