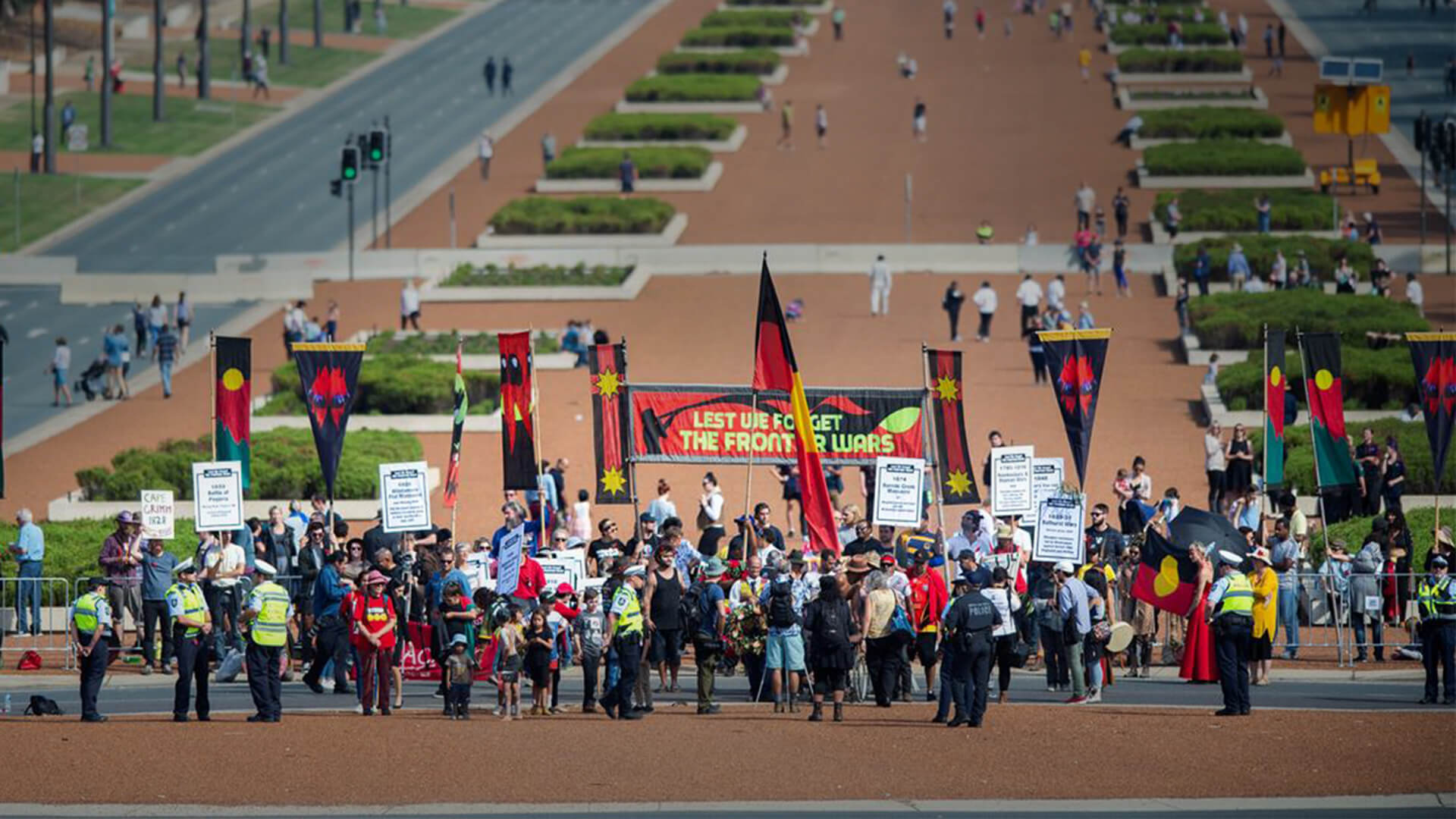 According to research conducted by a Senior Lecturer in History at Flinders University, Dr Romain Fathi, the number of Australians attending Anzac Day dawn services fell by about 70% between 2015 and 2019.

So, why are Australians less inclined to attend ANZAC day dawn services these days?

Well apart from COVID-19, which only impacted attendance in 2020 and potential opposition to Australia’s involvement in Afghanistan, Dr Fathi argues that decreasing dawn service participation stems largely from “the fading relevance of past wars to younger, more diverse demographics”.

He contends many young Australians consider ANZAC day a “whitewashed” narrative that fails to recognise the “invasion” of Indigenous land by British settlers post-1788 and the war crimes committed by Australian soldiers throughout centuries of selfless service.

ANZAC day is perceived as insignificant in comparison to marches for climate action, women’s rights and Black Lives Matter – especially considering “1 in 3 Australians were born overseas, meaning it’s harder to connect with the ANZAC legend if you don’t have an ANZAC in the family”.

Fathi calls for dawn services to “include” Indigenous Australians by flying the Aboriginal flag and using native dialects – a recommendation which was shunned in Western Australia last year, flaring tensions between young activists and Australians committed to commemorating our fallen heroes.

He even singled out conservatives by asserting that “Australians have gotten a bit tired of the patriotic and nationalistic overtones of the commemorations” with the event becoming too focused on “how we should all be proud of our ANZACs” during John Howard’s Prime Ministership.

What gives you the right as a mere academic to call Australian soldiers and veterans war criminals? Perhaps you should consider undergoing empathy training in Taliban-controlled Afghanistan to see what these heroes had to put up with.

How is the commemoration of Australia’s most decorated soldiers any less relevant to Australians born overseas? Without the sacrifices of our veterans, many immigrants would never have made it to the country and enjoyed the many freedoms and privileges of Western liberalism.

This is what happens when a country loses touch with its past.

Advance calls on all our tens of thousands of supporters to go to their local dawn service on the weekend and be proud of this country and the many brave men who fought for what it stands for.

After all, if it wasn’t for the sacrifices of our veterans, Dr Fathi and the young Australians he claims to speak for wouldn’t even be able to hold women’s marches and reject the ANZAC legend as they so shamelessly do…