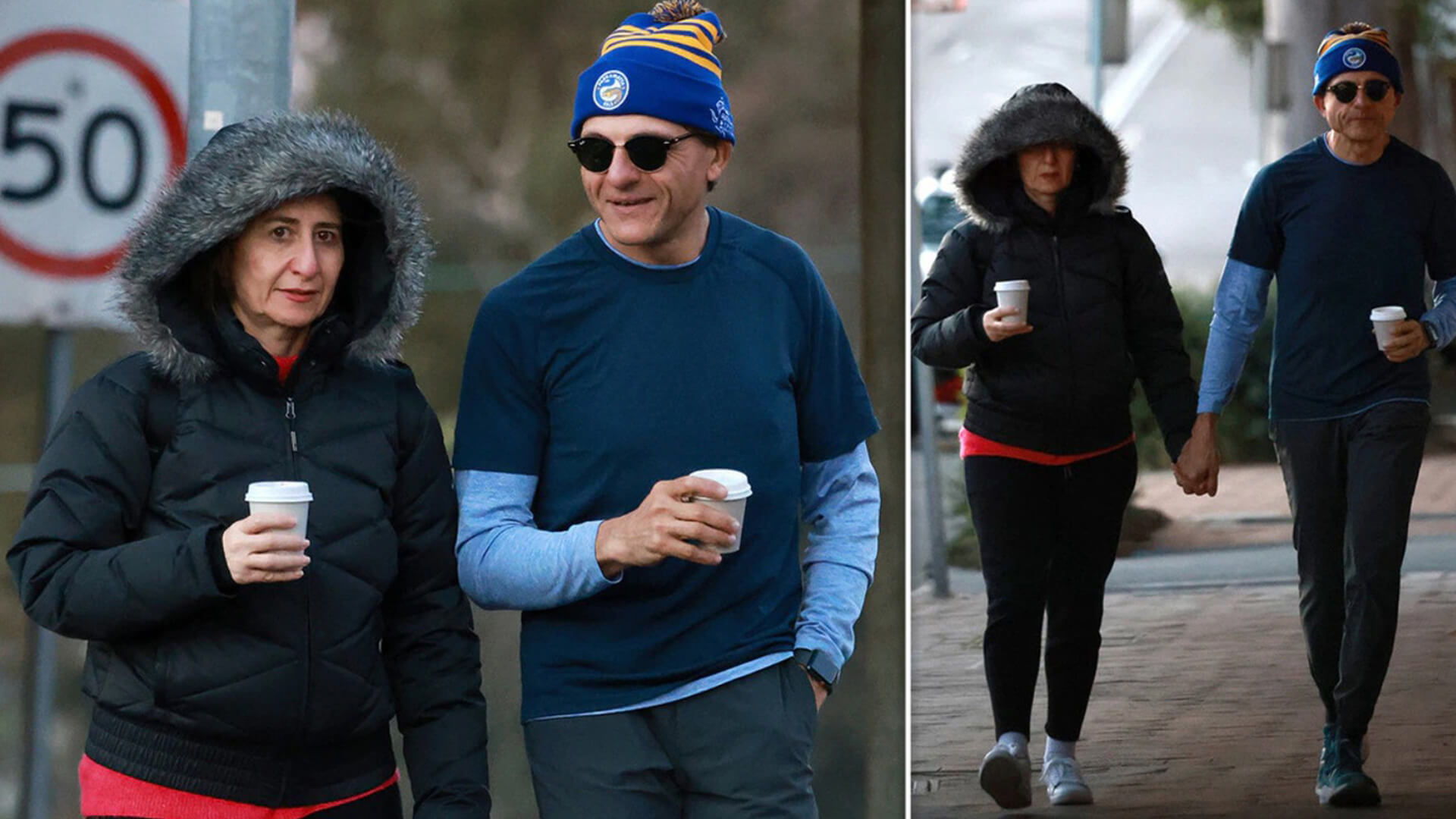 After spending the past 28 years in the Liberal Party and almost as long representing her leafy harbourside seat of Willoughby in NSW Parliament, it’s clear Gladys is on another planet when it comes to the harsh realities of life in the real world.

Her 11am press conferences are the perfect example.

Although every morning, she announces – with bated breath – how many new cases of COVID-19 have been detected, how many hospitalisations and deaths were recorded and how many went to get tested and vaccinated; there’s not one mention of the other impacts of the lockdown.

There’s no mention of how the NSW Treasury estimates that the direct cost of the domestic public health restrictions on local mobility and gathering at the end of July was around $1.3 billion per week.

There’s no mention about how 105,000 NSW businesses were desperately waiting on the critical financial support they were promised at the start of the lockdown for weeks on end.

There’s no mention of the estimated 10,000 people who lose their jobs every day under lockdown and the thousands of small businesses who’ve been forced to shut their doors for good.

And there’s certainly no mention of the record number of calls to mental health helplines and the monstrous amount of debt the state is saddling future generations with in their fight against the virus.

This is the problem with their approach to lockdowns and the virus at the moment.

Small business – the very “engine room of our economy” that employs 41 per cent of the workforce and contributes almost $418 billion to our GDP – does not have a loud enough voice at the table when it comes to the decision-making process about lockdowns.

The public is only given half the picture by the government and its bureaucrats, meaning it’s impossible for Australians to properly understand the trade-off between health risks and economic peril.

Even worse, only three weeks ago, the National Cabinet – which includes the Prime Minister and all the Premiers and Chief Ministers – agreed that when 80 per cent of Australians have had both jabs, “broad-based metropolitan-wide lockdowns” would end.

However, only days after, we heard some State Premiers saying they still “reserved the right” to lockdown entire states and hit Australians with restrictions, even after they hit their vaccination target.

Instead, they will chase a policy of “zero COVID”, which is just a grandiose fantasy considering what’s happening across the rest of the world, and a symptom of the fact that the politicians and health bureaucrats are sheltered from the vast unintended consequences of lockdowns.

“Zero COVID” is easy to say when you’re a Premier on half a million a year and you and your mates aren’t really affected by your restrictions.