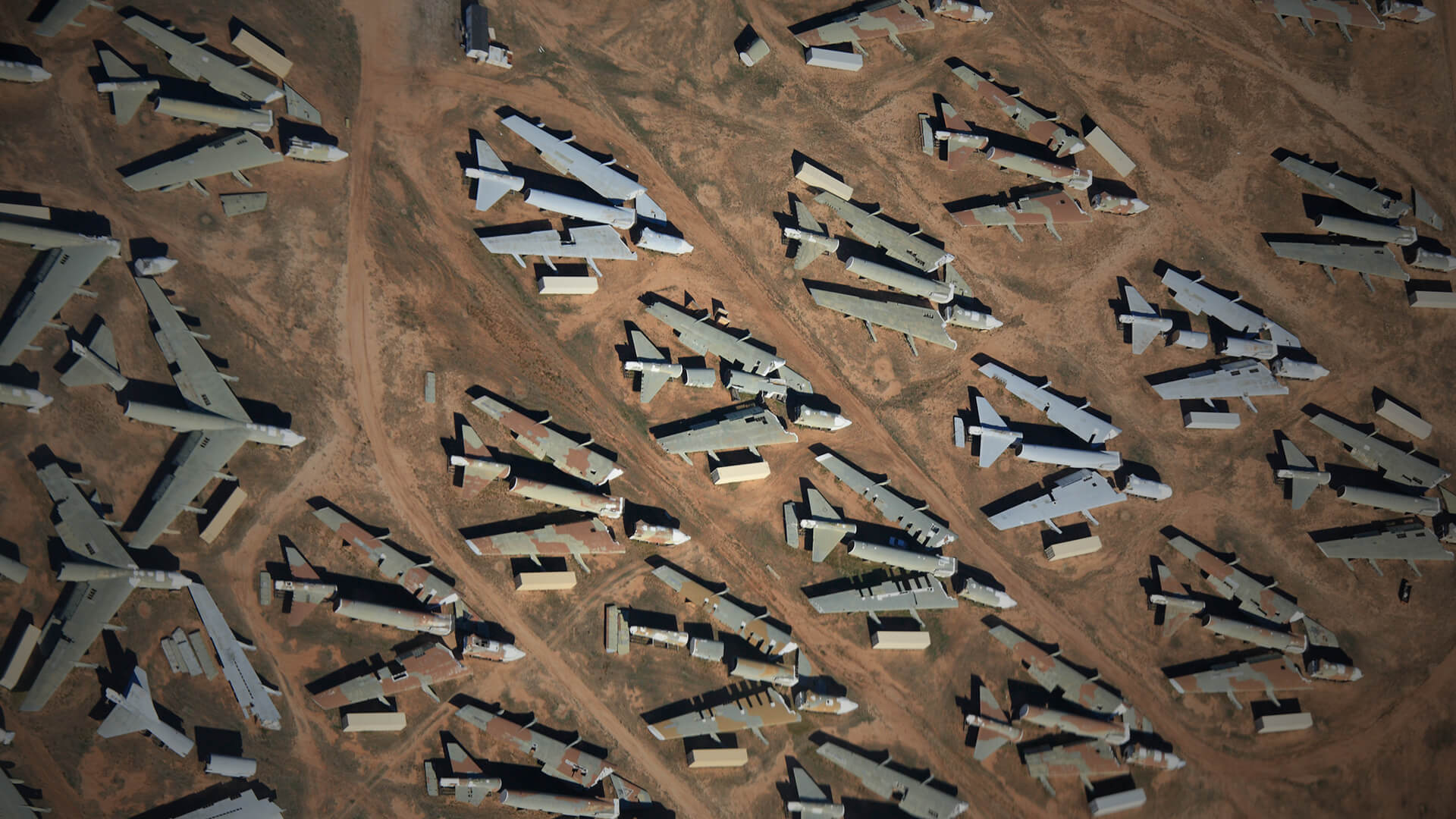 The Chinese Communist Party’s cover-up of Wuhan virus has been an unmitigated disaster for global aviation.

But if the climate alarmists get their way, the world will continue to be a no-fly zone forever.

Delighted that we have gone all Greta now and can’t travel by jet, climate alarmists want to make government bailouts of airlines contingent upon their commitment to reducing carbon dioxide emissions.

Unless airlines commit to costly climate measures on the other side of the pandemic, the climate alarmists want to see them crash and burn.

Some countries’ aviation has completely ground to a halt due to Wuhan virus.

In Australia, Qantas and Virgin have stopped international flights and most domestic flights, laying off tens of thousands of workers

Provided it can pullup, Qantas will have a long road to recovery.

Virgin Australia is in a tailspin, asking for a $1.4 billion bailout.

Governments are considering rescue packages to make sure flying is something we can still do in future.

Cañete says taxpayer support for airlines must come with strict conditions so airlines are forced to reduce C02 emissions.

“It must be conditional, otherwise when we recover we will see the same or higher levels of carbon dioxide [from flying],” he says.

Mate, read the room:  none of us care.  For crying out loud, just save the planes – we don’t want to be grounded for the rest of our lives.

The last thing everyday Aussies are going to want post months of house arrest is higher airfares in the name of us saving the planet from a fake climate emergency.

Post real emergency, people will be looking for some economic sunshine – not more hardship imposed by the virtue-signalling left.

Cañete was the EU climate commissioner who led the Europeans to the Paris agreement, so go figure.

“We know the level of emissions we have to commit to [under Paris]. They [airlines] are worried about survival and will need lots of support, lots of liquidity – that gives them a big responsibility,” he said.

Note how it’s somehow the airlines’ problem – to the left’s way of thinking, businesses are the moral villains who must pay.

What it really means though is that you and I pay higher airfares designed to create less carbon dioxide…  By putting people off flying.

If only we all had private yachts like Greta as well as the time to spend weeks on the ocean travelling to our destinations.

Across the channel in the United Kingdom, 26 leftie groups have written to Chancellor of the Exchequer, Rishi Sunak, demanding “stringent conditions” on any rescue of airlines, including strict targets on greenhouse gases in line with the Paris agreement.

“Public money must be used to address social and environmental priorities, as well as economic needs,” they wrote righteously.

Because that’s what the world needs now.

With the Australian Government shelling out $320 billion of borrowed cash to get us through the Chinese Communist Party-created crisis, high taxes will be baked in for decades to pay for the cushioning needed now.

If the left had any compassion, they’d at least let people take holidays without being slugged with a jolly climate levy on top of their airline ticket.