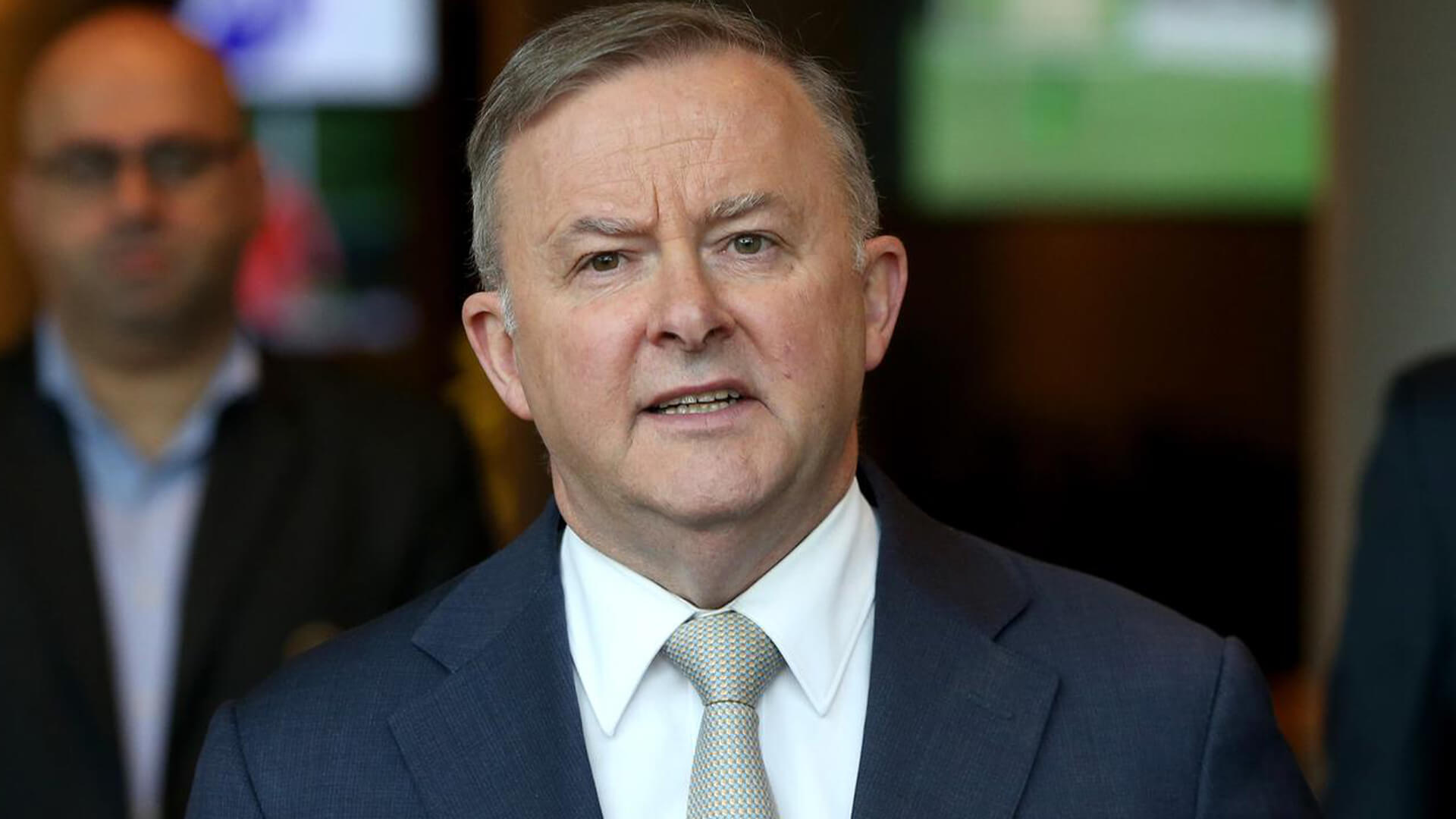 It spells the end of Victorian Premier Dan Andrews’ Belt and Road Initiative with the Chinese Communist Party, Confucius Institutes in our Aussie universities, and countless other agreements undermining our nation’s sovereignty.

But what about our Port of Darwin?

Foreign Minister Marise Payne clarified that the bill would not capture the port.

And when asked about the port sale last week, Morrison said that the investment regime had now been overhauled so “those circumstances wouldn’t be repeated”.

Our Port of Darwin is a vital piece of strategic Australian infrastructure currently in Chinese Communist Party hands – its 99 year lease doesn’t expire until 15 November 2114.

Thankfully, someone’s doing something about it.

Opposition Leader Anthony Albanese will be proposing an amendment to move for the cancellation of the $506 million leasing of the Port of Darwin.

“If we’re going to have an assessment of international interest in terms of Australian assets in particular, I can’t think of an Australian infrastructure asset that’s more vital to our national interest than the Port of Darwin,” Albanese said yesterday.

“If we’re going to have a look at these issues of Australia’s national interest being defended, I would have thought this should have been absolutely at the very top of the list.”

To be clear, it was the territory government’s decision to lease the port.  However the federal government has now what its had all along:  the power to intervene.

While it failed to use them at the time, now that the Morrison Government has kicked off the Commonwealth’s intervention powers in a big way, it makes zero sense that our Port of Darwin be excluded.

Of course, not everyone is a fan of intervention.

It would have a domino affect and show that no international commercial agreements around the country are safe.

Post COVID, the NT is going to need investment capital to be able to recover from all this debt…

The Commonwealth has had decades to upgrade the Port, under both labor and liberal governments, but they didn’t. It’s a convenient time for Albo to start piping up about it now.

Liberal Senator James Paterson says Albo’s call to seriously review the lease of the Port of Darwin was insincere and most likely just a “device to attack the government”.

But the opposition leader’s call to have the 99-year lease of the port to Chinese company Landbridge Group reviewed has met with overwhelming support by mainstream Aussies sick and tired of being sold out for commie cash.

In his words, “This is a 100-year lease. Quite extraordinary that we could have a discussion about the involvement of the Commonwealth Parliament and not discuss these issues. So, it will be on the table. And it will be front and centre.”

We’re right behind you, Albo.