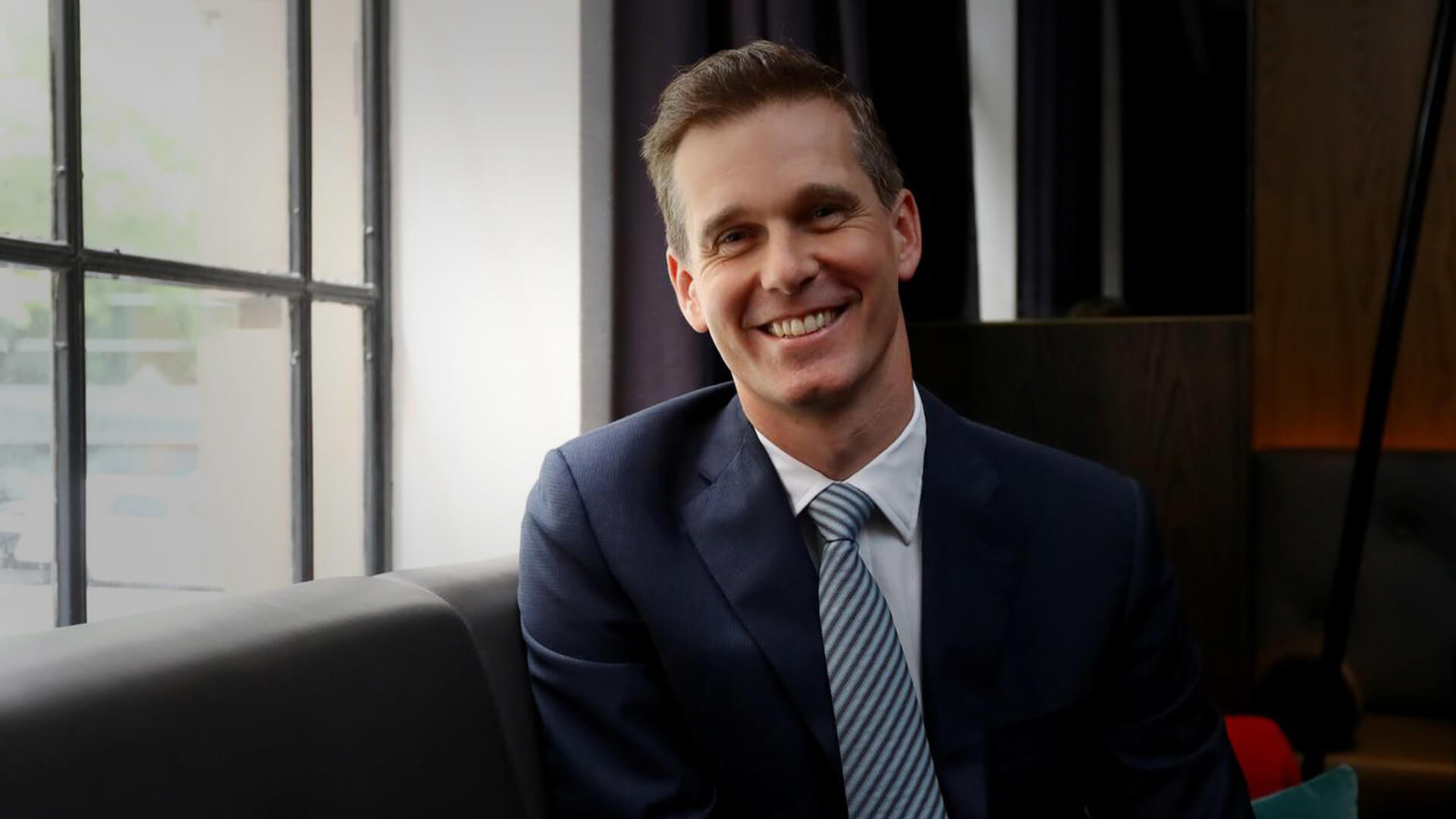 This week Each Way Albo asked the party hacks who run Labor’s National Executive to hijack the Parramatta preselection and marginalised rank-and-file party members so his buddy Andrew Charlton can be parachuted into the seat.

Why did Albo have to take such a drastic course of action?

First of all, Andrew Charlton isn’t even a resident of Parramatta. As reported by the Daily Telegraph, he lives in a $16 million dollar mansion in the ritzy eastern suburbs of Sydney.

Of course, every sensible Aussie would love to live in a $16 million mansion.

But what does that say about Labor, especially given he is also managing director of multinational corporation Accenture. Previously, he was an associate at Boston Consulting Group, the general manager at Wesfarmers and a lecturer at the London School of Economics.

Before that he was a young global leader at the World Economic Forum, an advisor to Kevin Rudd, a consultant to the United Nations, and an attendee of St Paul's College at Sydney University (perhaps the most prestigious and expensive college in the Southern Hemisphere).

That’s quite a pedigree. And a long way from the days when a railwayman from Bathhurst could become a Labor prime minister.

One of the candidates the rank-and-file membership of Labor’s Parramatta branches are backing over Andrew Charlton is Australian Manufacturing Workers’ Union lawyer Abha Devasiaas. In response to Albo’s decision to back Charlton, Devasia said “it discourages young people from diverse backgrounds from being politically active because you can’t be what you can’t see.”

The decision was even linked to Albo’s move to pick “mean girl” and resident of Scotland Island Kristina Keneally as Labor’s candidate in Fowler, over young Vietnamese-Australian lawyer Tu Le.

So, there you have it, Australia!

Although our 195,000+ supporters and most of Australia are probably already well aware of this, the Labor party is NO LONGER the party of mainstream working Australians.

They lecture everyday Australians on the need for diversity and representation but do the complete opposite if it’s convenient for them and their elitist mates.

Even worse, they’ve taken away the right of rank-and-file Labor party members who are committed to their local community to vote for their own local candidate.

Instead, Each Way Albo and his factional stooges want total centralised control so they can maintain their stronghold over what once was the party of the worker.

As one witty commentator in The Daily Telegraph wrote, “if the Labor party didn’t have double standards, they’d have none…”