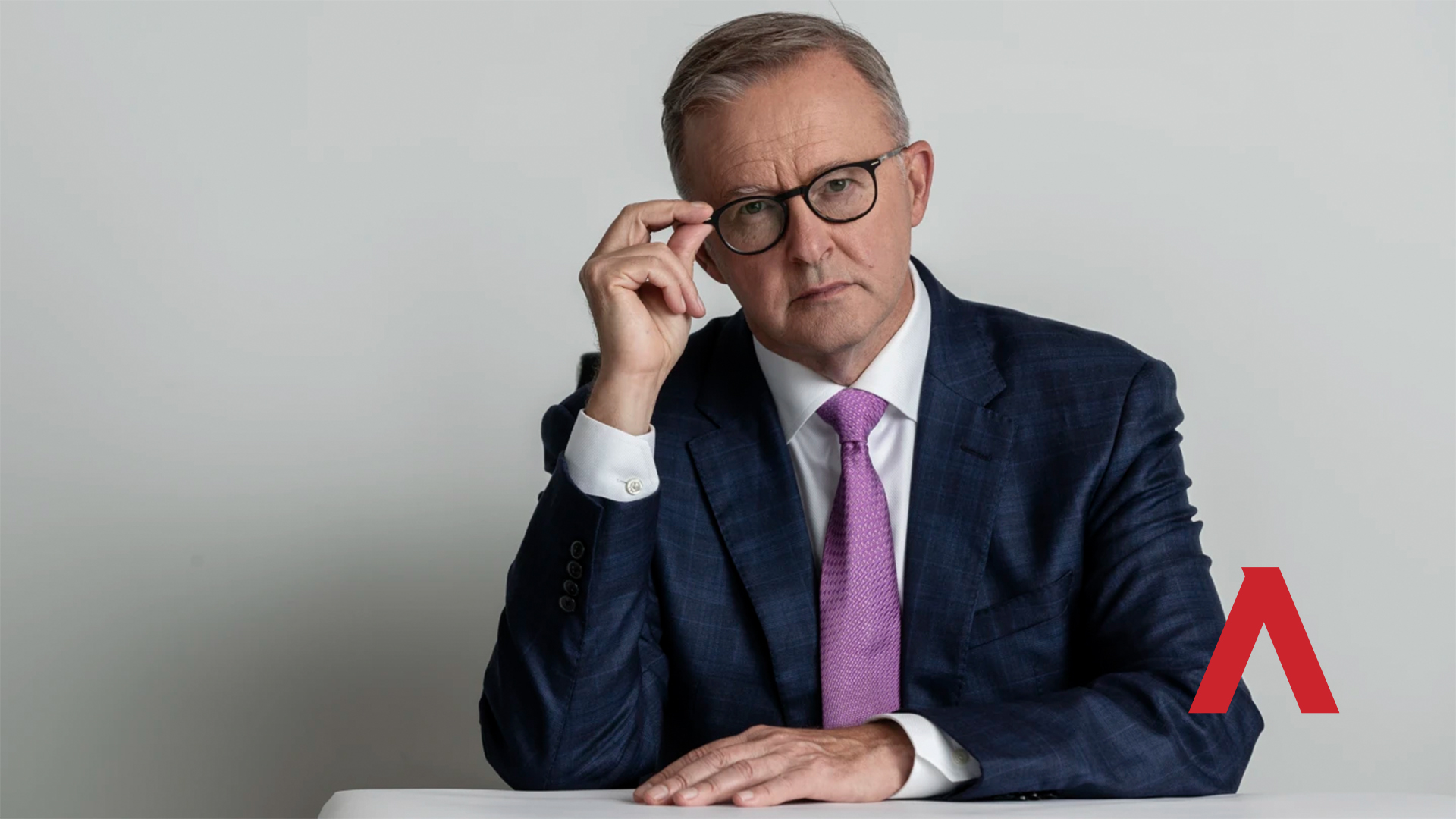 Albo’s Indigenous Voice is an existential threat to the Australian economy...and the evidence is abundant.

If Albo’s Voice gets up, it cannot be ignored.

As Albo said himself, it would be a “very brave government” that would ignore a recommendation from the Voice.

Albo’s Voice will be run by city-based radicals who are more interested in putting Indigenous flags on the Harbour Bridge than addressing the scourge of domestic violence and chronic unemployment in remote communities.

…and Albo’s Voice will be used as a trojan horse to shut down Aussie industry, whether it’s a new mine, new gas field or a new coal-fired power station.

The Queensland Land Court’s recommendation to scrap Clive Palmer’s coal mine in the Galilee Basin is a perfect example.

As reported by woke news outlet Renew Economy, the Land Court “took on-Country evidence from First Nations people in accordance with their traditional protocols. Kingham and legal counsel travelled to Gimuy (around Cairns) and Traditional Owners showed how climate change has directly harmed their Country”.

“We are taking this case against Clive Palmer’s Waratah Coal mine because climate change threatens all of our futures. For First Nations peoples, climate change is taking away our connection to Country and robbing us of our cultures which are grounded in our relationship to our homelands.

“Climate change will prevent us from educating our young people in their responsibilities to protect Country and deny them their birth rights to their cultures, law, lands and waters.”

The same thing happened to Santos and their Barossa Project – a huge oil and gas investment off the coast of Darwin.

According to the ABC, “in September, the project was ruled invalid after a judge found the offshore gas regulator had failed to assess whether the company had consulted with all “relevant parties”, which he said should have included the Munupi clan of the Tiwi Islands”.

The Guardian said “traditional owners say they have not given their free, prior and informed consent for the pipeline, which would be laid through Tiwi sea country and into Darwin, Larrakia country.

The same climate-obsessed Indigenous activists will be on Albo’s Voice making calls about our resources industries and energy policies.

They will shut down new coal mines.

They will rally against the opening up of any new gas fields.

They will demand we buy Chinese-made solar panels and wind turbines and shut down our coal-fired power plants and gas turbines.

…and they won’t care about the cost of high energy prices on vulnerable Indigenous households and businesses.

As ADVANCE has said before, Albo’s Voice will not be a Voice for Indigenous Australians.

It will be a Voice for woke elites.

No wonder corporate Australia is so supportive…