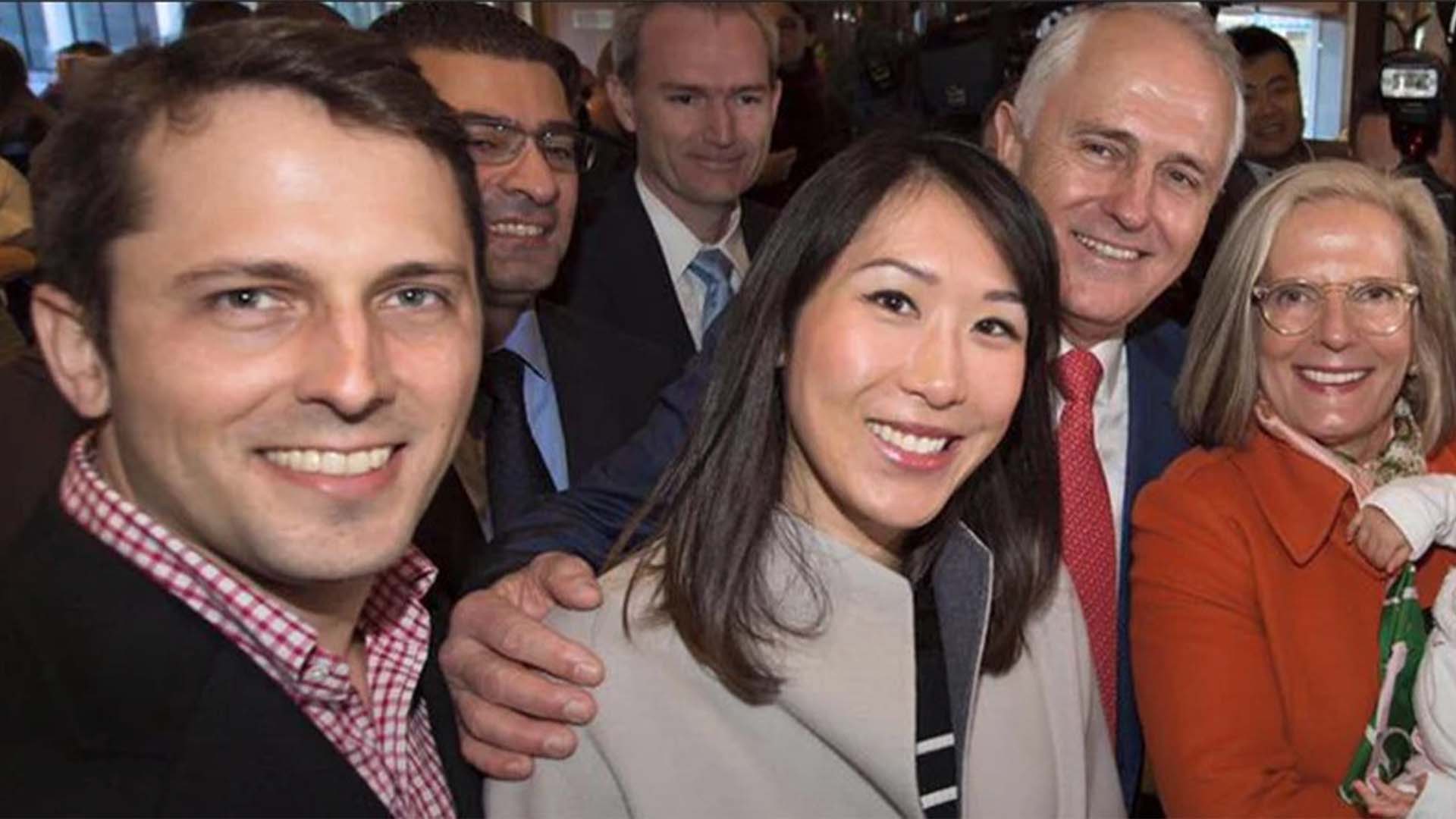 “It’s time to re-align political parties so that those favouring economic demise via green energy present a clear alternative to those seeking to continue or resume the hydrocarbon based economic growth that has transformed the world into affluence over the past 250 years.  Kean can lead the party of subsidy seekers. Joyce, Canavan, Roberts, Kelly and others should form a new party.”

Well judging by a recent decision by Malcolm Turnbull’s son, Alex, the re-alignment may not be as far away as we thought.

According to a Twitter post by “The New Liberal” party’s leader Victor Kline earlier this week, “Singapore based Australian fund manager and astute political commentator Alex Turnbull has joined The New Liberals”.

What do the New Liberals stand for?

Well, essentially what Matt Kean, Dave Sharma, Trent Zimmerman and all the other “modern Liberals” believe in; namely:

Bring your father with you too please, Alex!

As John Howard said, “the language of factions has entered the culture of the Liberal Party. As a result, political parties’ rank and file membership is less representative of the people who normally vote for them. So, the potential for control by groups or factions is greater.”

Let’s hope the “modern Liberals” who Howard seems to be calling out follow the Turnbull family’s lead and join a new party that suits their progressive, green, “marginally lower taxes” agenda once and for all.

Perhaps then we’d finally be able to get on with the business of responsible government and build a new fleet of HELE coal-fired power plants to carry us through the next decade, and a small modular nuclear reactor manufacturing industry to carry through the next century.