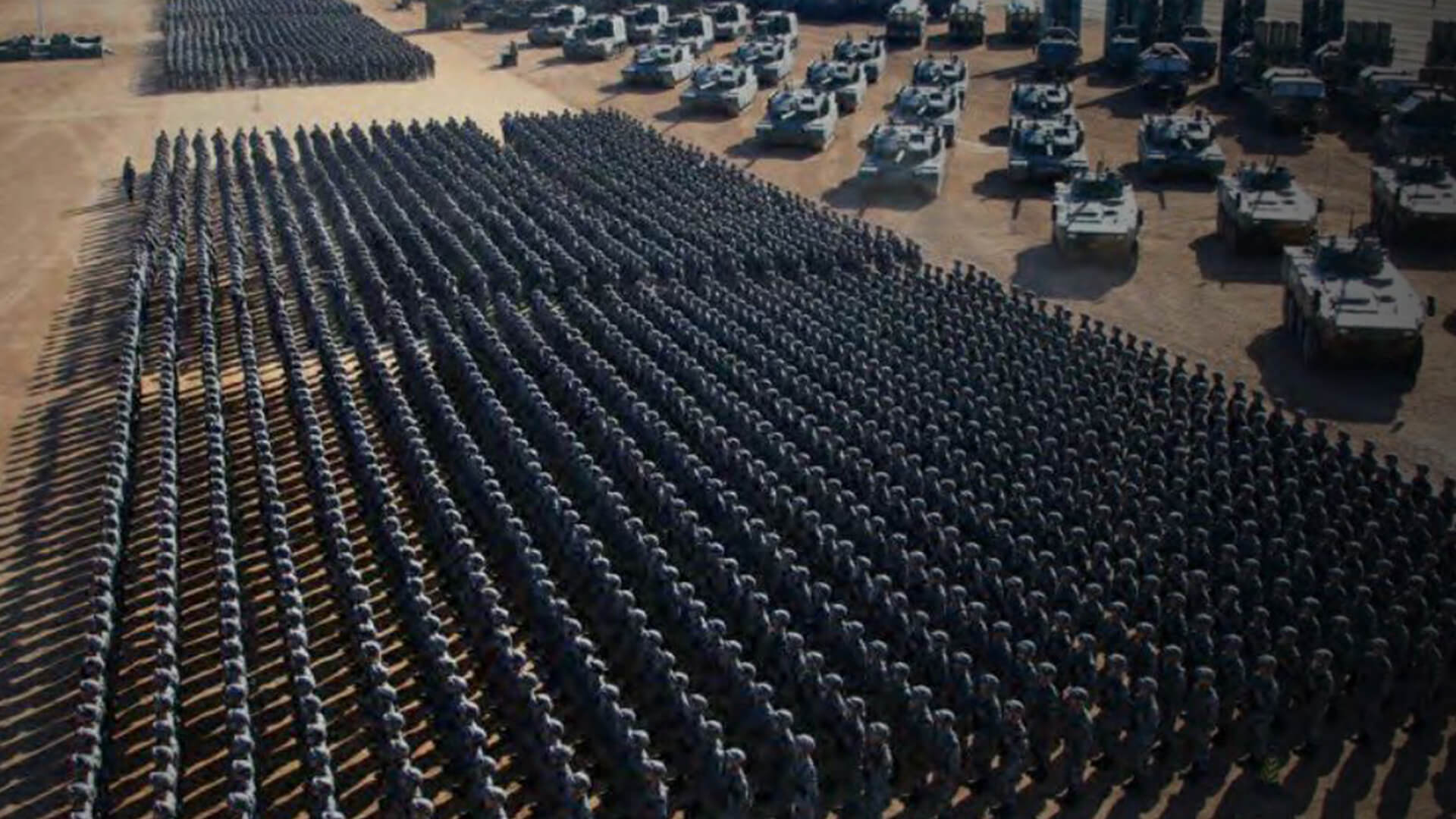 There’s a reason why the President of the United States of America is known as ‘the leader of the free world’.

Who among us hasn’t grown up in the knowledge that the United States has the most powerful military in the world and Australia is safe under the shelter of its alliance with Uncle Sam?

But now our almighty ally is letting us know they’d lose a Pacific war with China:

The United States would be defeated in a sea war with China and would struggle to stop an invasion of Taiwan, according to a series of “eye-opening” war games carried out by the Pentagon.

American defence sources have told The Times that several simulated conflicts conducted by the US resulted in the conclusion that their forces would be overwhelmed by the Chinese. One simulated war game focused on the year 2030, by which time a modernised Chinese navy would operate an array of new attack submarines, aircraft carriers and destroyers.

The analysis also found that Beijing’s accumulation of medium-range ballistic missiles has already made every US base and any American carrier battle group operating in the Indo-Pacific Command region vulnerable to overwhelming strikes.

Which goes to say that Australia would have no chance of defending its interests in our own backyard of the Indo-Pacific.

Even if we hadn’t leased the strategic top end Port of Darwin to a Chinese Communist Party affiliated company, and sunk billions of dollars into a submarine program which is 30 years away from producing subs which will be duds before they arrive.

In the 1930s Churchill’s warnings about how many more planes the German Luftwaffe could boast in comparison to the Royal Air Force (RAF) were ignored.

Similarly Liberal MP Andrew Hastie, chair of the Parliamentary Joint Committee on Intelligence and Security, has been sounding the alarm on China to no avail.

“Like the French [in 1940], Australia has failed to see how mobile our authoritarian neighbour has become,” he wrote last year.

“Even worse, we ignore the role that ideology plays in [China’s] actions across the Indo-Pacific region.”

All the while Labor has played the role of Britain’s 1930s Prime Minister Chamberlain who famously returned from a meeting with Hitler declaring “peace in our time”.

“He's not helped by some of those more strident comments that are just really over the top and not really reflective of the relationship," Tinley said.

That’s funny, Tinley – that’s what they said about Churchill.

You’d think China’s lies and bullying tactics of late – not just over the pandemic but also against Hong Kong – would have vindicated Hastie’s calls.

But Labor sure does love China.

While we’re being warned that America, and by extension Australia, would lose a war with China, VIC Labor’s Premier Dan Andrews is standing by his treasonous decision to sacrifice our national security for commie cash by signing up to the Chinese Communist Party’s nefarious Belt and Road Initiative (BRI).

So what’s the likelihood such a war will come about anyway?

In the words of Bonnie Glaser, consultant for the US government on East Asia, “Taiwan is the most volatile issue because that could escalate to a war with the US, even to a nuclear war.”

And Chinese President Xi has said he wants Taiwan back under “One China” by 2050 and is prepared to use force.

In the Pentagon and state department and the White House, China is now seen without doubt as the biggest threat. We have been too passive in the past … Guam [an unincorporated territory of the United States] is now in range of their ballistic missiles, so the US would take a beating if there was a conflict.