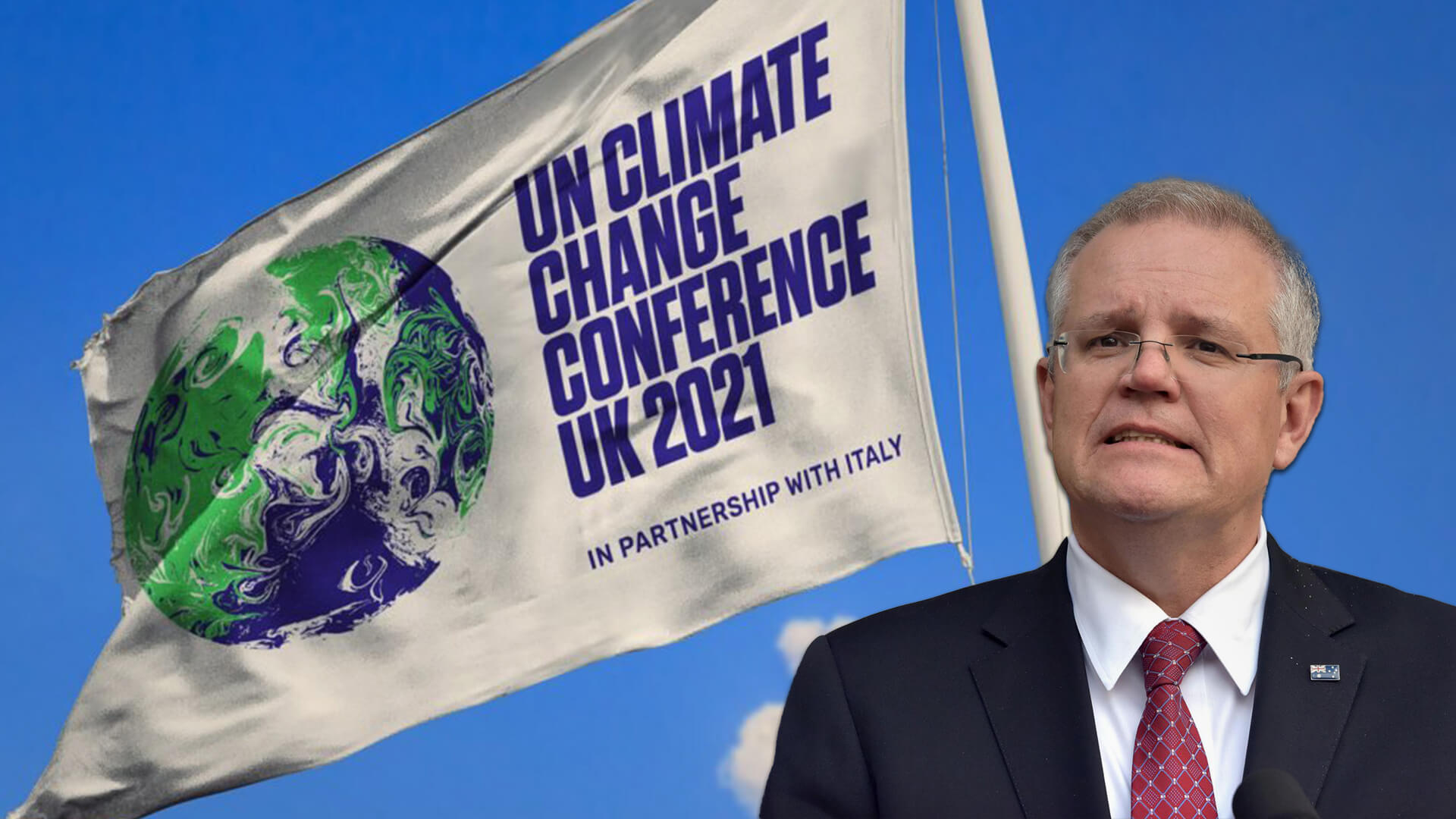 Two years ago, millions of Australians voted for you because they thought you were the man to stand between them and globalism, deindustrialisation and a Shorten Labor government.

It looks like you’re about to betray them all.

In the space of a week, you’ve decided to jet off to the Glasgow United Nations Climate Conference, where insiders predict a new global carbon tax, to stop the world from Armageddon, will be announced.

Perhaps even worse, you’ve allowed iron ore magnate and close friend of the CCP, Twiggy Forrest, to fly across Australia and demand we transition to net-zero emissions via “green hydrogen” – a totally unproven form of cost-competitive baseload energy generation.

Did Biden and Boris make committing to net-zero a condition of the new AUKUS agreement?

Have the “modern Liberals” threatened you with a leadership spill or the prospect of crossing the floor?

Or have you suddenly started believing the polls and the journalists who profess to speak for the majority of Australians?

We deserve an answer, because “net-zero emissions is not a harmless buzzword”, as Senator Matt Canavan wrote over the weekend.

We know that if Australia commits to net-zero, the bureaucrats in Canberra and the state capitals will weaponise it to undermine any nation-building, job creating projects.

Forget new hotels on the Great Barrier Reef or the airstrips/ports required to operate them.

Unless, of course, you somehow make the entire operation net-zero, which means:

These are all taxes on industry, businesses and entrepreneurs that will lead to bigger government and less productive enterprise.

As Senator Matt Canavan said, “I support us investing in hydrogen and other technologies. As the Resources Minister I developed Australia's first National Hydrogen Strategy. I do not support gambling with people's jobs on the hope that an uncertain thing turns out. You don't take on a mortgage with the plan to pay it back by winning the lotto.”

Prime Minister, can you answer the question that Bill Shorten could not: what will this cost Australia?

Then there’s the China issue.

His regime has hundreds of coal-fired power plants under construction.

And yet we are stupid enough to take his net-zero by 2060 commitment seriously, when China just launched the world’s first nuclear-capable hypersonic missile and couldn’t be trusted to do a proper investigation of the origins of the coronavirus.

After years of green environmentalists infiltrating the European Union: European energy prices have soared. We’ve seen the lines at petrol stations. The entire continent is dependent upon gas imports from Putin’s Russia – the same mob who just spent billions on a new rail line to Asia for coal exports.

Then there’s the food issue.

Due to Europe’s gas shortage, there is a shortage of refrigerant gas for the transportation of food, forcing the UK government to bail out its major producer of carbon dioxide, CF fertiliser.

According to Senator Canavan, “The UK is at serious risk of running out of food for the first time since World War II”.

“Thanks to COVID, Australia has the biggest government debt since World War II, our power prices have gone from the cheapest in the world to some of the most expensive and now we are turning our back on our indigenous sources of coal and gas, to instead rely on imports of solar panels and wind turbines from...China!”

Scomo, if we weren’t watching it with our own eyes, we would think someone was having a lend of us.