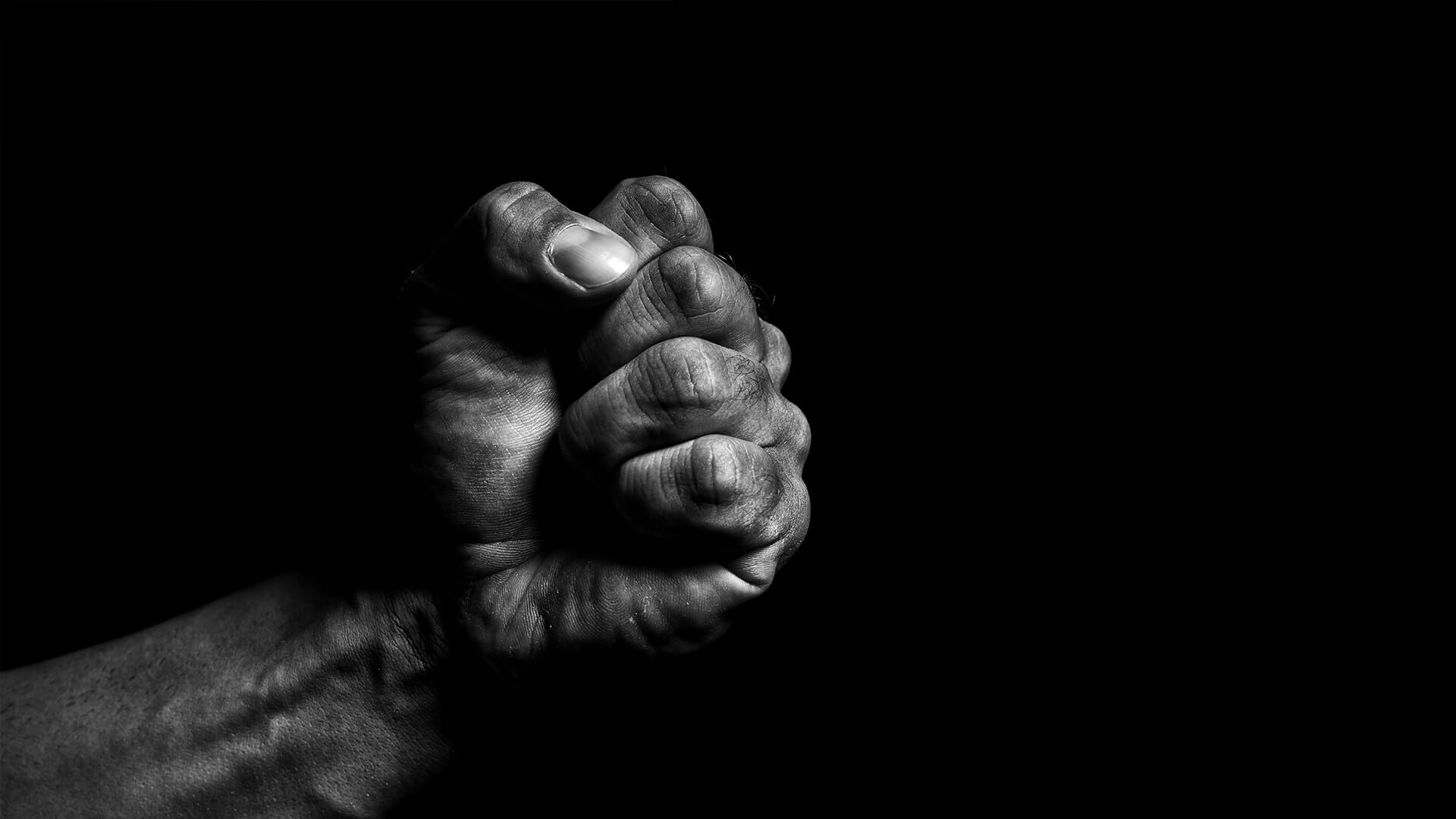 As the state of Victoria slowly dies under the regime of Premier Dan Andrews, the dictator is now trying to ensure his power will not wane with the virus.

Under the state's Public Health and Wellbeing Act, a state of emergency, which must be renewed every month, can last for up to six months.

Andrews’ six months of having extraordinary powers is up on 13 September.

So now the Andrews government is introducing legislation to extend Victoria’s state of emergency by up to 12 months.

This after new infections just hit a seven week low in Victoria – what is he thinking?

There’s absolutely no justification for it.

No projections suggest Victoria’s recent spike will last 12 months into the future.

A state of emergency grants government extraordinary, unchecked powers – it is something to be used most sparingly.

Yet here’s Andrews planning to recall the parliament, which he shut down indefinitely, to hand himself more unchecked power (by way of extending his state of emergency), before he’ll shut it down again, indefinitely.

Unfortunately this ridiculous power grab is sure to get through the state's Lower House where Labor MPs dominate occupy 55 of the 88 seats.

But before we all get too excited at the prospect the bill will be blocked in the Upper House (where the Andrews government commands just 17 votes), the dictator has already indicated Victoria’s stuffed either way.

Former premier Jeff Kennett said Mr Andrews had effectively signed the state’s death warrant saying even if his legislation was blocked, he had signalled that Victoria was closed for business.

“The premier said today he may keep the state of emergency until we have a vaccine - we may never have a vaccine,' Mr Kennett said.

“Are we all going to be locked up at the whim of the premier? Without any checks and balances?

“This is an act of a megalomaniac.”

Too right – there’s still no vaccine for HIV after 39 years – we can’t rot in our homes, waiting.

But Andrews stuck to his plan of endless state of emergency despite the quick and brutal backlash it copped:

“Getting back to normal won't ever be an option if we can't protect what we've already achieved. These changes are about saving lives and keeping Victorians safe - nothing more, nothing less.”

Ah yes – the soothing words of pandemic protectionism!  That only works on weaker minds, Andrews.

I think all he wants to do with it is to be able to still have some power to get people to wear masks and make sure workplaces have safety plans.

But I think it would be handy if he cleared it up today….  probably time for Dan the man to put his explaining skills on display today and just calm the farm.

But Victoria Opposition Leader Michael O'Brien rightly took a sledgehammer to the notion it was all a misunderstanding, labelling Andrews’ move a "power grab".

It is extraordinary the level of intrusion and restriction we live under and no government, no politician should be able to do that indefinitely.

It's quite clear, Daniel Andrews only has a plan to keep us locked down. He doesn't have a plan to get us out of lockdown.

There is no justification for a year-long extension to these state of emergency powers.

With the democratically-elected parliament shutdown, Dictator Dan is seeking to give himself the power to enact an ongoing state of emergency without oversight, without parliamentary input.

The removal of checks on executive power is draconian and anti-democratic.

But then that’s dictator Dan in a nutshell.