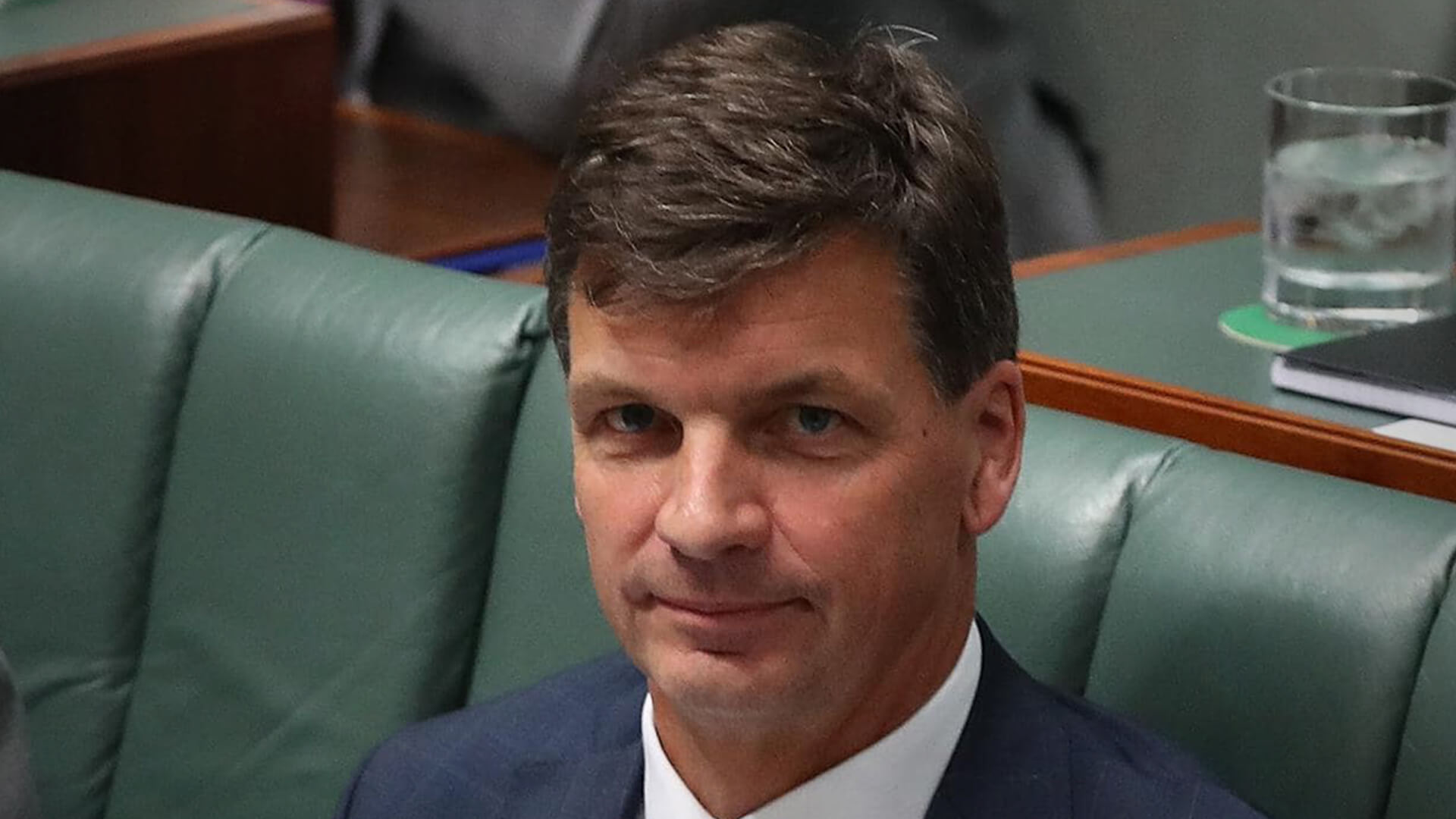 Today Energy Minister Angus Taylor may have made the most important announcement of his entire political career.

Finally admitting “when the sun goes down, you have to have an alternative” to renewable energy, Minister Taylor announced the government will pay coal generators to stay open and provide more firm and flexible power over the next few years to lower prices and avoid blackouts.

Supporting him was Kerry Schott – the Chairman of the Energy Security Board – who argued that “jurisdictions need assurance that participants will meet the power system’s physical needs at all times and if that assurance is not there, government will intervene (as they have done) to provide missing gas peakers and pumped hydro as thermal coal exits”.

Also on board is head of markets at EnergyAustralia, Ross Edwards who asserted that “as the transition to renewable energy takes place, there needs to be a mechanism that provides confidence and ensures there is always adequate capacity in the system to meet consumer demand… customers need assurances that their lights will stay on”.

Anyone who follows Australia’s energy markets understands one very simple reality: renewable energy can sometimes – when the weather conditions are right – displace baseload coal-fired power, but it can’t replace it altogether.

Just look at what happened in South Australia a fortnight ago.

From August 12-18, South Australia’s wind turbines operated at below 10 per cent capacity for almost a week during a “wind drought” – forcing the state to import energy from Victoria, NSW and Queensland to keep the lights on. 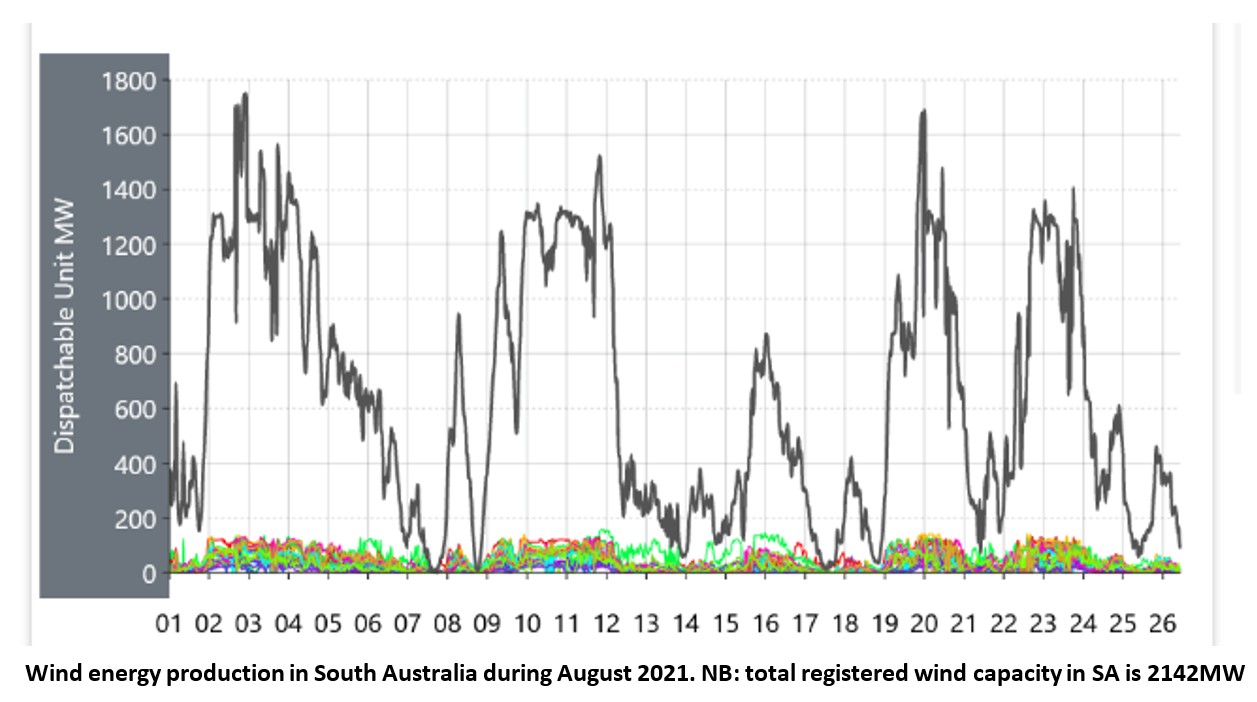 Although renewable energy lobbyists and investors would point out – no doubt – that South Australia may be a net exporter of energy over 12 months, what on Earth will happen on windless days when the other states get rid of their remaining coal-fired power capacity, meaning there’d be no power to spare?

South Australians would see their lights flicker into darkness; what’s left of the state’s manufacturing industry immediately shut down; and their power bills skyrocket even higher.

This is by no means an isolated situation.

For instance, between 11am on June 5, 2020 and 8pm on June 6, 2020, wind power produced a mere 461 MW out of its total capacity of 8041 MW – representing a pathetic capacity factor of 5.7 per cent – meaning the onus was on Australia’s coal-fired power plants to scale up at great cost with little notice, just to keep the lights on.

It's even worse with solar.

Almost every night when the sun goes down, solar produces perhaps 20 MW or so out of its total capacity of around 4000 MW from 5pm to 7am the next morning.

This is why it is not sustainable for an industrial economy to be reliant on renewable energy.

Although headlines in the papers the other day read “renewable energy produces more power than coal for the first time”, the media never talks about when solar and wind produces essentially no power for up to 33 hours.

They never talk about how the intermittency of renewable energy means the onus is on coal-fired power to scale up and down at great cost to keep the lights on with very little support from the government and the media.

Most of all, they never talk about the risk Australia faces given the states are shutting down their coal-fired power plants, with only more intermittent, weather-dependent renewable energy set to replace it.

Let’s hope Minister Taylor follows through with his new policy announcement as soon as possible.

At the rate the states are going, it may be Australia’s only hope of keeping the lights on during a cold and windless winter’s night...