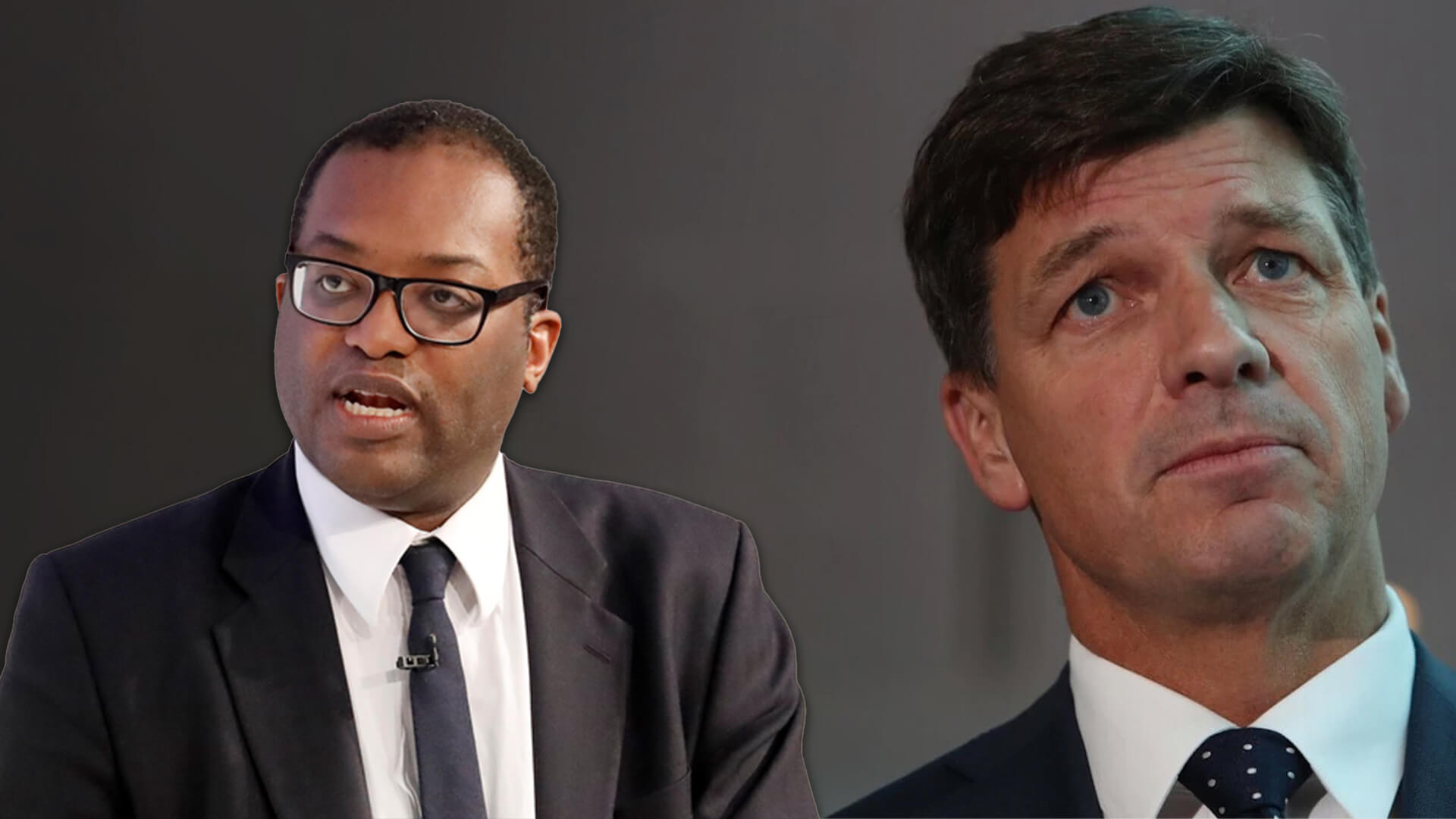 With most of Australia’s coal-fired power capacity set to shut in the next fifteen years, Australia desperately needs new investment into our baseload energy infrastructure and there’s certainly no shortage of choice.

We have more than 159 billion tonnes of proven coal reserves, the equivalent to 1231.3 times our annual coal consumption.

We have 70 trillion cubic feet worth of natural gas, the equivalent to 43.9 times our annual gas consumption.

We have one-third of the world’s uranium resources and export enough uranium every years to generate “109 per cent” of our own domestic energy needs.

We’d even have greater capacity for hydroelectricity if the government built new dams to capture the monsoonal flows of northern Australia as Sir John Bradfield envisioned a century ago.

However, judging by the recent news out of Australia’s Energy Ministry, it looks like nuclear may be the goer with the assistance of our friends in the United Kingdom.

As reported in the Australian Financial Review last week, Energy Minister Angus Taylor has signed a letter of intent with his British counterpart, Kwasi Kwarteng, for both countries to collaborate on low-emissions technology, including “advanced nuclear designs and enabling technologies”.

It is understood the co-operation will involve “leveraging” the expertise of the Australian Nuclear Science and Technology Organisation in waste processing and advanced materials to help advance development of small modular reactors, which are about the size of a standard shipping container.

Mr Taylor admitted that many Australians, particularly younger Generation Y and X voters who are fed up with the energy wars, are looking at nuclear plants as a way of getting reliable power.

“All of it comes down to the genuine economic argument. If it’s uncompetitive against existing fossil fuels, then it won’t stack up,” he said. “But we’ll never know that if we never explore nuclear development.”

As Warren Mundine wrote recently: “To paraphrase the Chinese proverb: the best time to build nuclear power plants was 50 years ago. The second-best time is now.”

“Nuclear energy is used all over the world. It’s safe, reliable, produces zero emissions and, importantly, an abundance of energy every hour of every day regardless of weather,” he wrote.

“Nuclear power was banned in Australia in 1998 under federal legislation. Bizarrely it was a Coalition government that banned it as part of a deal with the Greens and the Australian Democrats to get other legislation through the Senate.

“Deleting four words from the Environment Protection and Biodiversity Conservation Act 1999 (Cth) is all that’s required for consideration of nuclear energy projects in Australia. And our stringent safety and environmental standards would be unaffected.”

What are we waiting for, Australia?

We can’t continue to be an international pariah as one of only three of the world’s top twenty economies that shun the use of nuclear power.

The claim “we don’t have the expertise” is no excuse given Australia already has a reactor less than 30 kilometres away from Sydney’s CBD, and even third world countries like Bangladesh are building nuclear power plants.

“Even in sunny California, a solar farm requires 450 times more land to produce the same amount of energy as a nuclear plant,” he said.

“A single Coke can’s worth of uranium provides all of the energy that the most gluttonous American or Australian lifestyle requires. By contrast, solar panels require 17 times more materials in the form of cement, glass, concrete, and steel than do nuclear plants, and create over 200 times more waste.”

ScoMo and Taylor need to get moving before the next election…