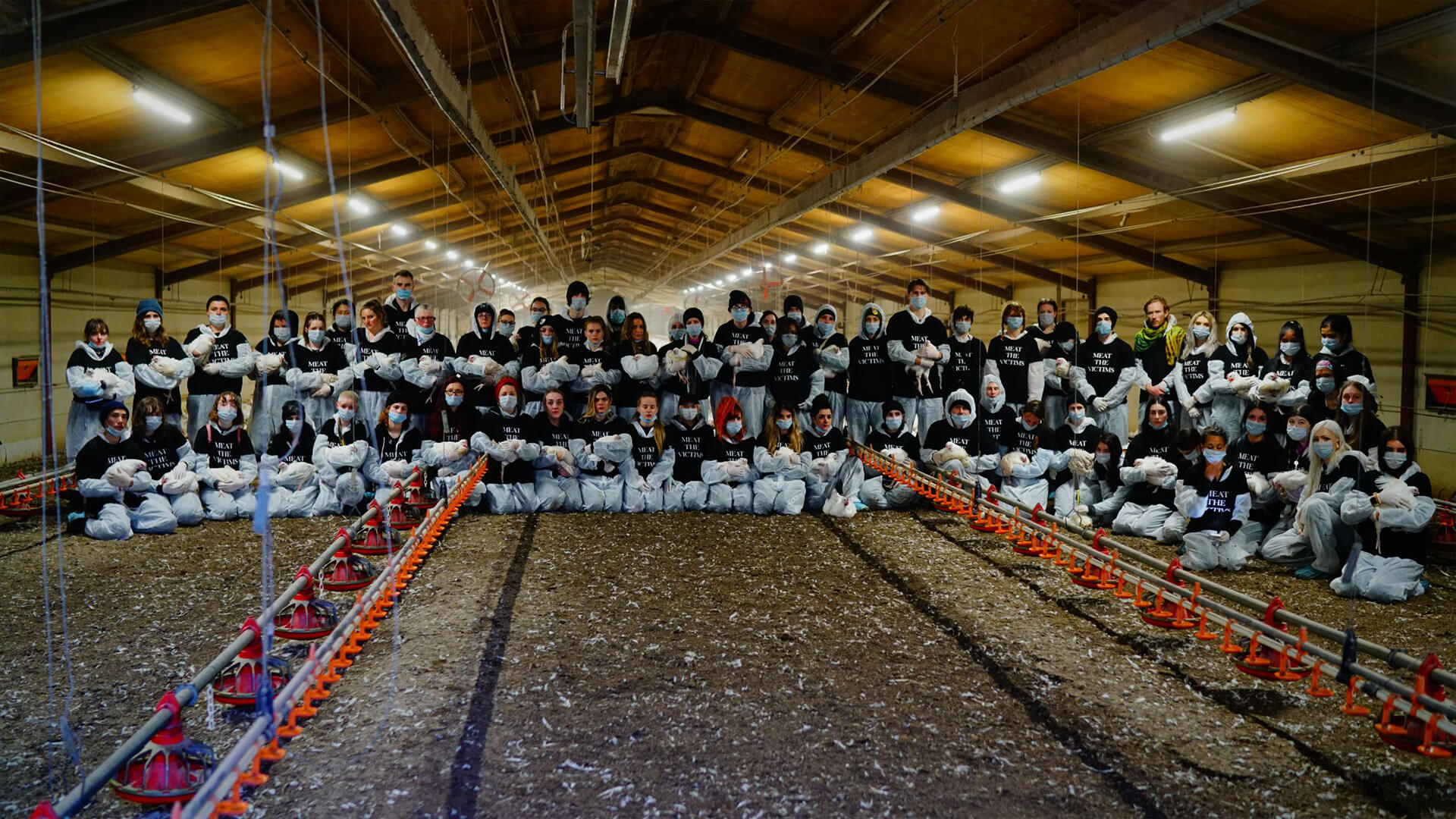 Farming families doing it tough in the face of drought and fire have one less thing to worry about.

Anarchist vegan outfit Aussie Farms has had its charitable status revoked by the Australian Charities and Not for Profit Commission (ACNC).

To be clear, our farmers comply with some of the strictest animal welfare rules on the planet.

But the anarchists justify their disgusting behaviour by arguing animal farts cause climate change.

In the eyes of someone in the grip of such delusion, farmers are perpetrators of great evil.

Which is why the deceptively named “Aussie Farms” was hellbent on turning public opinion against the backbone of our nation.

They demonised Australian farmers and encouraged vigilante action against them, making their business and home addresses available online.

They even set up a website featuring bloody axe emojis superimposed above satellite pictures of family-owned businesses.

Needless to say, enabling abhorrent radical left activism is not what charitable status is for in Australia.

The good news is that we Aussie taxpayers are no longer giving the vegan terrorists a leg up with tax breaks.

Charities Minister Liberal Senator Zed Seselja took the words right out of our mouths as he welcomed the ACNC’s ruling.

There is no place in the charities sector for these groups."