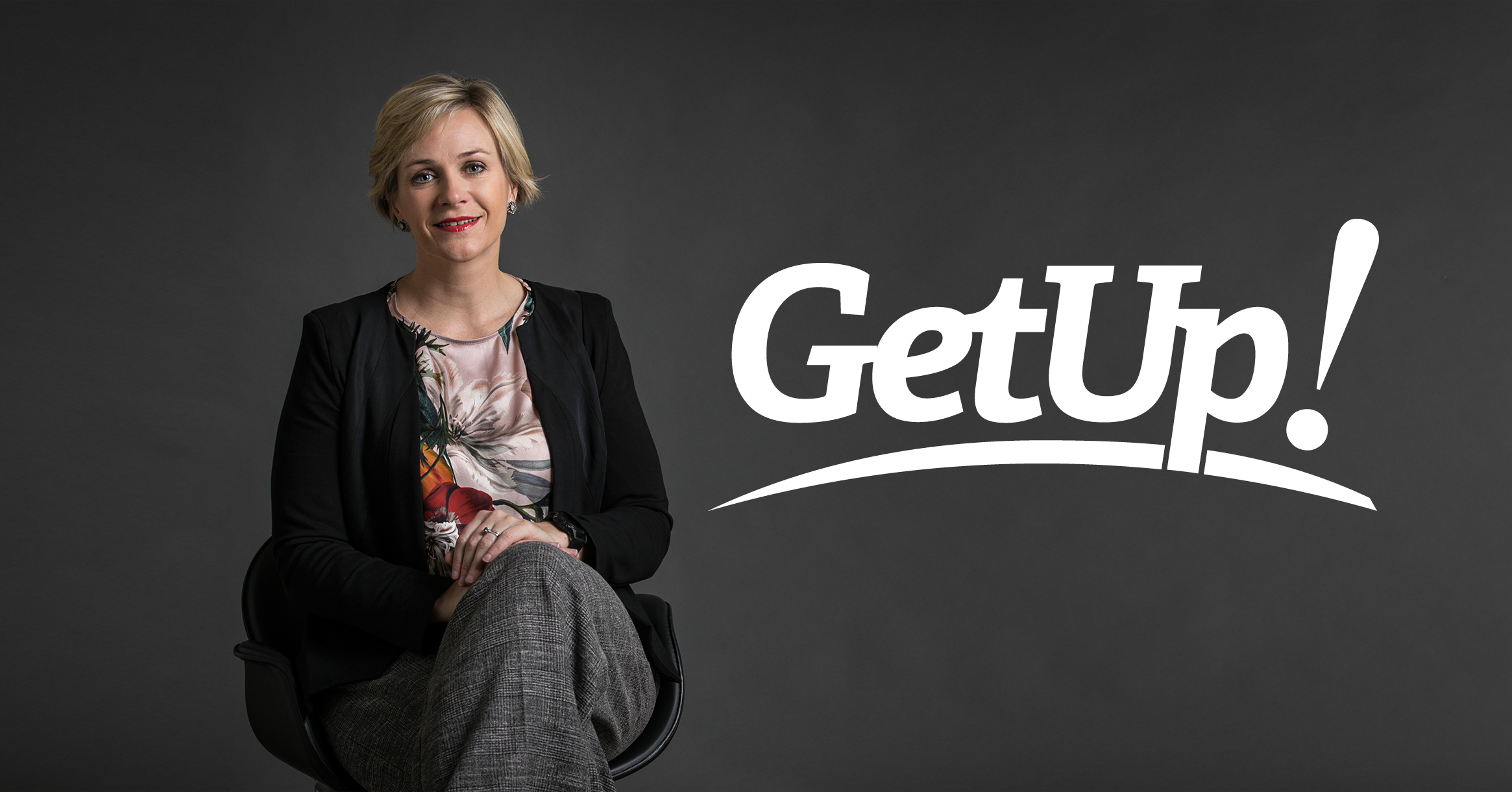 Radical left-wing activist group GetUp is throwing its resources and support behind a number of so-called “Independents” in their mission to help Labor and the Greens win the upcoming Federal election.

First there was the revelation that Former GetUp media director Adrian Dodd, who also served as a communications adviser at the ACTU, is helping “Independent” Oliver Yates prepare to stand against Treasurer Josh Frydenberg.

Now it’s been revealed that the Campaign Director for Independent Zali Steggall in Warringah, Louise Hislop, is a member of GetUp’s Warringah Action Group.

As the Daily Telegraph reported this morning:

Campaign manager Louise Hislop is among 52 members of GetUp’s official “Warringah Action Group” list, which shares information via an encrypted messenger app on how to target the former prime minister.

Membership of the left-wing lobbyists’ messaging list is by invitation only for active members and requires an invite link and approvals from GetUp staff.”

Ms Hislop has also publicly praised long-time former GetUp Campaign Manager Sally Rugg and based her campaign strategy on the Voices for Indi group, which is closely aligned with GetUp.  GetUp was instrumental in providing resources and support to Voices for Indi candidate Cathy McGowan.

“This is straight out of GetUp’s playbook.  They are backing so-called Independent candidates in order to assist Labor and the Greens into office,” National Director of Advance Australia Gerard Benedet said.

“Indi, Wentworth, Warringah and Kooyong – notice how these are all Coalition seats? You’ll never see GetUp getting behind an Independent in a Labor-held seat – at most they might back a Green over Labor because they prefer their more radical agenda.”

“The truth is that while GetUp claims to be Independent, they are not. They can throw their resources behind whoever they want – it’s a free country – but they should be upfront about the fact that the people they back are not Independents. They are GetUp candidates,” Mr Benedet said.

Mr Benedet said that in the Wentworth by-election GetUp bragged about organising an army of phone banking volunteers to call more than 85,000 of Wentworth’s 103,000 registered voters.

“GetUp delivered Wentworth for Kerryn Phelps and she’s certainly repaying them with her Bill in Parliament that is set to result in a weakening of our border protection laws and the return of boat arrivals.  That Bill Shorten and Labor are planning to vote for the Bill, despite the security consequences, is further evidence of the influence of GetUp,” Mr Benedet said.

“This is GetUp’s agenda and what we can expect from GetUp candidates – because it’s a radical left-wing group. In the interests of honesty and transparency, they should be upfront about it.”