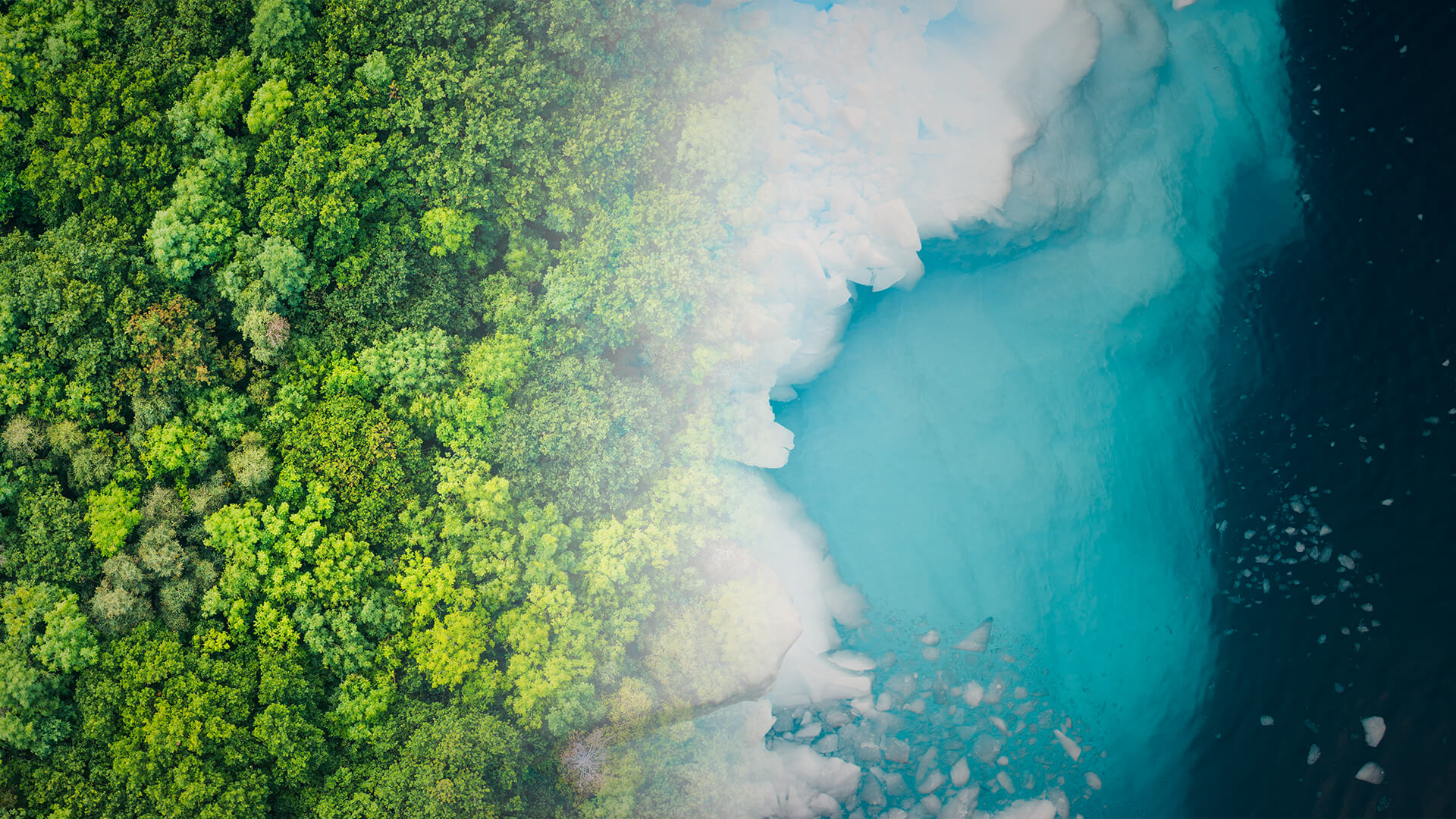 Scientists have discovered that Antarctica was once home to “temperate, swampy rainforests teeming with life.”

It’s as if the climate has always changed…

An international team of scientists published their findings last Wednesday based on pristinely preserved forest soil discovered while drilling under the seafloor off the coast of Earth’s southernmost continent.

The researchers estimated based on the soil content that this location… experienced average annual temperatures of about 53-55 degrees Fahrenheit (12-13 Celsius) and average temperatures during the warmest summer months of about 68-77 Fahrenheit (20-25 Celsius).

The average annual temperature now is around minus 40 Celsius – just how its resident penguins, whale seals and albatrosses like it.

Marine geologist Johann Klages said the soil core sample is from the planet’s warmest period of the past 140 million years, with sea levels about 170 meters higher than today.

“If you would go to a forest near you and drill a hole, it would probably look pretty similar,” he said of the clump dated from 93-83 million years ago.

“The numerous plant remains indicate that the coast of west Antarctica was, back then, a dense temperate, swampy forest, similar to the forests found in New Zealand today,” said palaeoecologist Professor Ulrich Salzmann.

“The research underscores the dramatic climate changes Earth has undergone in the past - and is currently undergoing today,” reads the article by Reuters.

Blow me down – sounds like someone’s admitting the climate has maybe always changed?

The scientists said such climactic conditions could only be achieved with a dense vegetation cover on the Antarctic continent and the absence of any major ice sheets in the South Pole region.

They also found that the amount and intensity of rainfall in west Antarctica was similar to that in Wales today.

It’s not every day evidence of a 90-million-year-old rainforest is uncovered beneath Antarctic ice.

So what happened to turn the South Pole into the frozen wasteland we all associate with Antarctica?

According to AWI climate modeler Doctor Gerrit Lohmann, in all of their climate simulations, researchers were "unable to find a satisfactory answer."

Seems these experts are an entirely different species to the know-it-all hoaxes screaming “THE SCIENCE IS SETTLED” and demanding we drop everything to save the planet from imminent doom.

Cheers for daring to differ, gents.

After all, we’re always happy for yet further proof that the climate’s always changed.