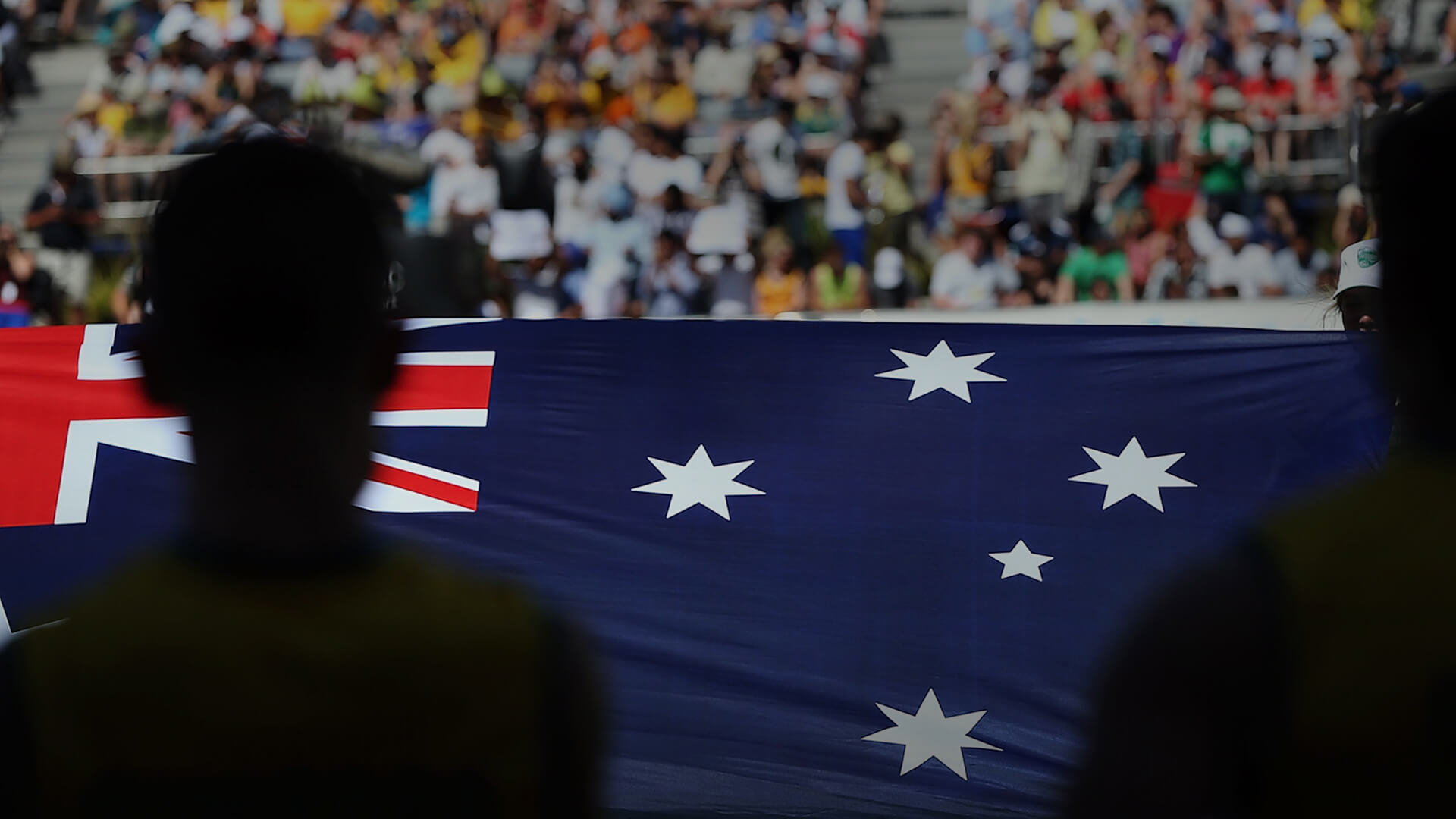 As Advance has said for years, if you give the left an inch, they’ll take a mile.

When the clock struck midnight on New Year’s eve, Prime Minister Scott Morrison made the executive decision to change our national anthem.

In an attempt to appease the left and their Indigenous allies, ScoMo changed the line “for we are young and free” to “for we are one and free”.

Although this gesture aims to recognise that Australian Aboriginals lived here for thousands of years, it fails to address the suffering endured by many in our rural Indigenous communities and has done the very opposite of appeasing the activists.

Instead, the anthem change has empowered those who hate our anthem and opened the floodgates for those who wish to change it more.

The most vocal of these is Indigenous boxing great Anthony Mundine, who blasted the lyric change, claiming it “ain’t good enough”.

He argues “one word ain’t gonna change the core meaning of a song” and that “it’s always gonna be a white supremacy song until the whole song is rewritten.”

According to several Indigenous groups on the Gold Coast, the change to a single word in the national anthem is "cosmetic" and doesn’t go far enough towards reconciliation.

And Indigenous academic and Guardian columnist Joe Williams agreed, declaring that “changing one word in Australia's national anthem is mere tokenism and does little for actual inclusion”.

So, who has Scott Morrison pleased by changing our anthem?

Pretty much no one.

The left sure isn’t happy. They won’t be satisfied until we have a new anthem, an Indigenous voice in Parliament and the Union Jack stripped from our flag.

“We are a young nation. We have old civilisations and we have a rich history over tens of thousands of years. But we are a young country.”

And even some our most renowned Indigenous leaders like Noel Pearson and Advance spokesperson Jacinta Price see right through ScoMo’s attempt “to ensure this (Australia’s) great unity is reflected more fully in our national anthem.”

According to Noel Pearson, the Director of Cape York Partnership and Good to Great Schools Australia, “changing the word (some think it should have been words) to the national anthem was not the priority.

“Any individual with a Twitter account can come up with the next symbolic change agenda item and start prosecuting it as if it’s the most important priority in Indigenous and national affairs.

“Protesting anthems, bending knees and toppling statuary are all ideas that we can mimic from other countries … (but) shouldn’t we stick to the priorities agreed through proper discussion and debate.”

“I think the decision to change the word in the anthem is an attempt to appease the loud minority of activists and those whose priority is around things like the anthem, symbolism, but also like constitutional recognition, the voice and those sorts of issue.

“Their priority is not necessarily issues like reducing family and domestic violence and upholding the human rights of indigenous women and children unfortunately.”

The left and radical Indigenous activists like Anthony Mundine have their priorities wrong.

They’d rather focus on symbolic gestures and self-flagellation instead of addressing why:

If only Scott Morrison spent more time confronting the real issues plaguing our Indigenous communities through law enforcement, welfare and labour market reform, instead of changing an inconspicuous word in our anthem.

Maybe then the Aboriginals outside the inner-city left-wing activist circles would get a fair go.