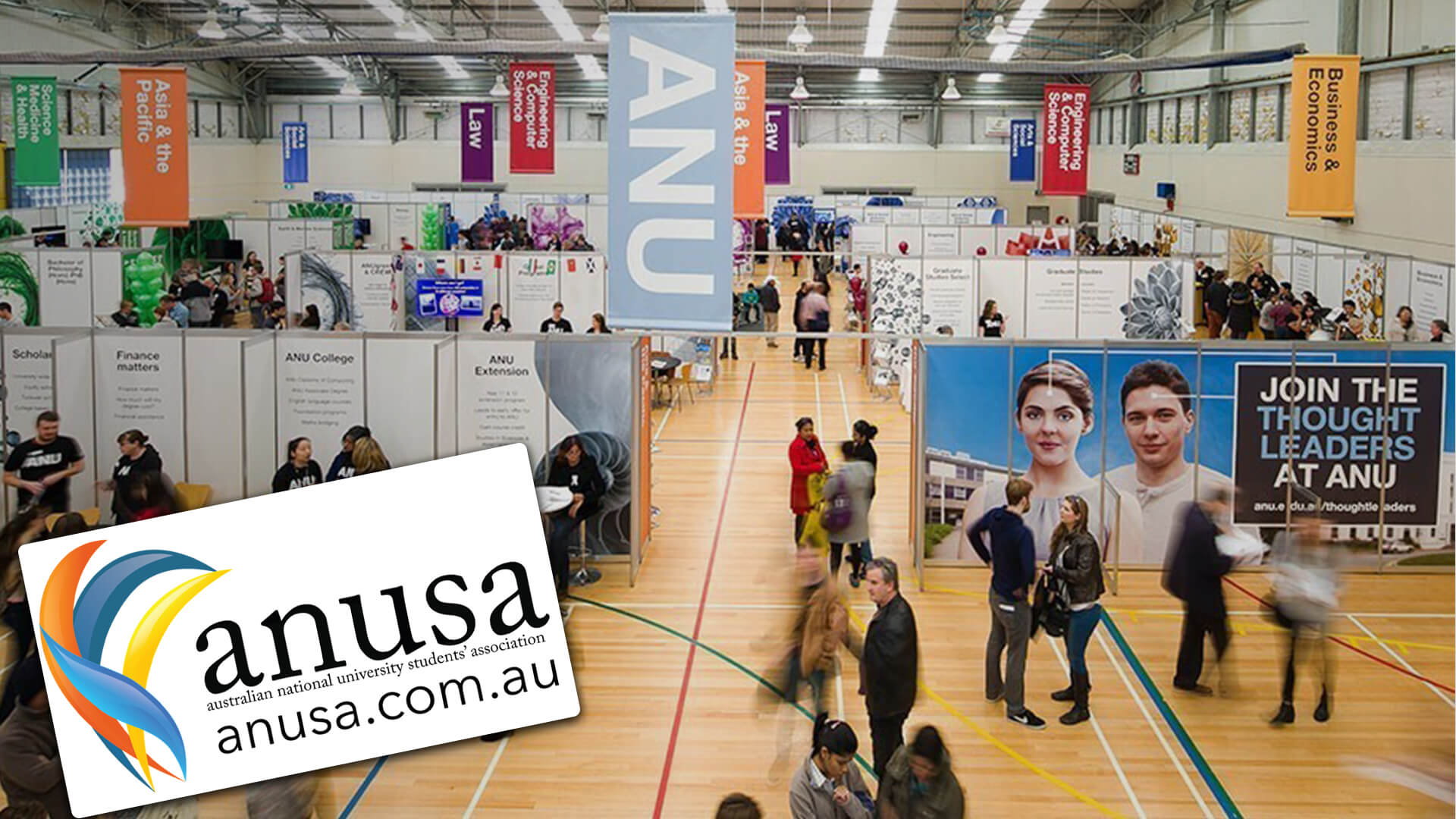 It’s genuinely unnerving to see what happens to our young minds at Australia’s universities.

For not only are the paper-pushing academics who run these once-prestigious institutions happy to turn a blind eye to the silencing of conservative voices on campus, but even so-called “student associations” are following in lockstep.

Just look at the Australian National University’s “peak representative body for all undergraduate students”, ANUSA – an organisation run by a young lady named Madhumitha Janagaraja who genuinely believes “election culture…(can) serve as an instrument of misogyny and racism against women and women of colour”.

As reported by The Australian, ANUSA announced it would not allow the Australian Defence Force (ADF) and anti-abortion organisations to open stalls at an induction day for new students.

According to ANUSA’s Social Officer Sophie Jaggar the ADF “will not be permitted to return this Market Day...due to the fact that some members of ANUSA voiced objections to the ADF’s presence as they felt it contravened ANUSA’s ethical sponsorship policy, which forbids sponsorship from organisations that promote militarism”.

Jaggar also stated that “pro-life organisations will also not be attending Market Day”.

This decision comes in response to Market Day in Semester 1, where a pro-life stall was permitted to attend, and was placed next to 50/50 (an organisation which assists women wishing to enter STEM fields).

The high-minded student “leaders” at the Australian National University reckon the ADF “promotes militarism” and women in STEM can’t handle the discussion of pro-life ideas on campus.

Here are some questions Advance and our 100,000+ supporters have for them:

Why hasn’t the “ANU Chinese Business Collaboration” also been banned under ANUSA’s policy of “forbidding sponsorship from organisations that promote militarism” considering Chinese businesses are complicit in the rapid growth of the Xi Jinping’s nuclear arsenal and the unfair imprisonment of more than a million people in Xinjiang?

What ever happened to the original feminist movement which once said women were strong, powerful and intellectually formidable enough not to be protected from ideas and debates about controversial and sensitive topics such as abortion?

More importantly, what right does ANUSA have to make these decisions under the guise of “representing students” when any student who’d want the ADF and pro-lifers banned would be on the very fringes of campus politics?

The issue is by no means isolated to ANU.

In response to federal Education Minister Alan Tudge’s assertion that “it is particularly appalling that they would reject the Australian Defence Force, purely on a political basis”, President of Sydney University’s Student Representative Committee, Swapnik Sanagavarapu said:

“The Minister’s comments show how shallow his alleged commitment to free speech is. Student unions should be able to freely reflect the preferences of their members without undue influence or imposition from the government.”

Mr Sanagavarapu, if student unions and representative bodies should “reflect the preferences of their members”, then where was the Sydney Uni SRC when Sydney University IT lecturer Dr Khimji Vaghjiani used a map of the world which showed an Indian version of the disputed India-Bhutan-China borders – resulting in him having to apologise at the request of Chinese international students?

Where was it when Sydney Uni cancelled the Dalai Llama’s visit to avoid antagonising the Chinese community as it was “in the best interests of researchers across the university” according to Vice-Chancellor Michael Spence?

And where was it when Chinese students tore down a mural on the main drag of Sydney University that was expressing support for the protesters in Hong Kong?

With such poor representation of all students by ANUSA and the Sydney University SRC, it’s hardly surprising to see that of a survey of 500 domestic Australian university students: