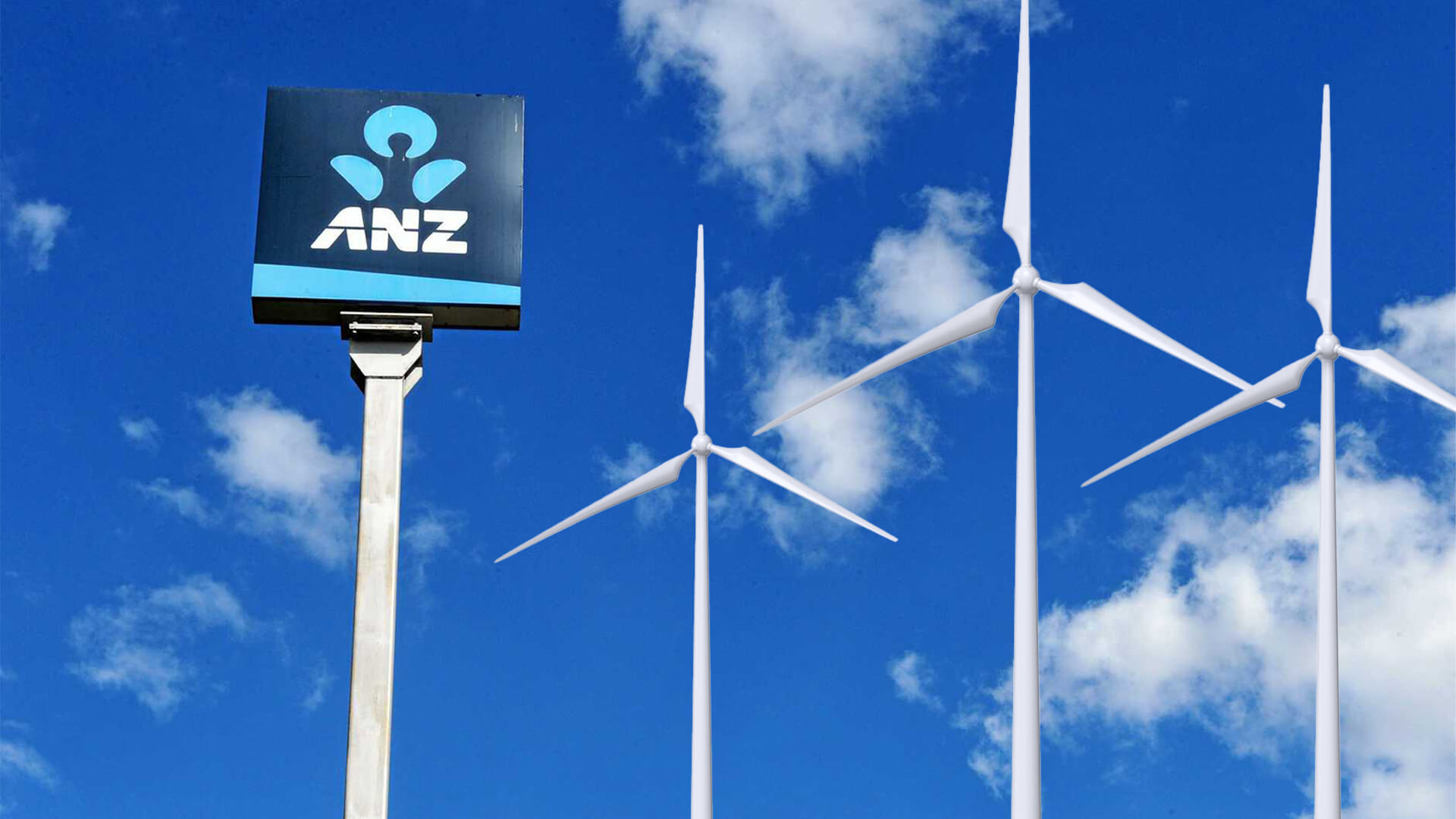 When it comes to corporate wokeness, ANZ is in a league of its own.

The bank’s decision to withhold loans as part of its corporate virtue signalling on climate is a hammer blow to Australia’s Covid recovery.

Even Labor MPs and unions have woken up to the fact that there will be no Covid recovery without coal and gas firing nation-building projects.

As reality bites, a tectonic shift is occurring.

Corporates like ANZ are lining up with the extreme Greens. Coal country Labor MP’s like Joel Fitzgibbon is helping Labor lefties see sense. The powerful Construction, Forestry, Mining and Electrical Union is on a unity ticket with coal-fired power advocate Senator Matt Canavan and the Liberals Jason Falinski is as weak as an ANZ board member.

There is a disruption going on in our politics and this is starting to favour mainstream Australia’s quest for affordable electricity and nation-building projects which will deliver jobs.

It’s not partisan, its not Liberal vs Labor, its us versus them, elite versus the rest.

It was on full display in Canberra as Fitzgibbon, from the mighty Hunter Valley, organised for the coal workers unions to brief Labor MPs and help them see that windmills and batteries can’t run a modern economy.

Thirty-two Labor MPs turned up to hear how Labor’s demonisation of coal is costing them votes along with trashing the nation’s economic prosperity.

Although, it was probably the message about votes that resonated most.

The Australian reported earlier of a split within Labor over coal and gas:

The nation’s leading right-wing and left-wing unions have teamed up to urge Labor MPs to support gas and coal amid an internal ALP conflict over energy policy, warning that Australia will fail to succeed as a renewable energy superpower “if we de-industrialise today”.

The left has been mugged by reality. And not too soon but it seems too late for the hapless ANZ.

As farmers recover from one of the worst droughts on records, the bank wants to turn off the money because cow farts apparently are destroying the planet.

Quite frankly, ANZ’s decision not to loan to farmers and miners is un-Australian.

ANZ has a history of focussing on anything but banking. During the 2017 same-sex marriage campaign they turned their ATMs into gay-TMs.

Anyone who had a different opinion was considered by the bank to be a bigot.

They were at it again last year demonising Israel Folau’s netball superstar wife for the crime of supporting her husband.

Today ANZ threatens the post-Covid recovery unless customers come on board with its ideas for running the energy grid.

What would a bunch of bankers know about electricity?

Thankfully the unions and the rebel Labor MPs know that windmills, solar panels and batteries are not within a bull’s roar of coal and gas when it comes to powering a modern economy.

The unions’ briefing paper to the Labor MPs said what the mainstream media consistently fail to report:

“Hydrogen will not be able to replace firmed generation for several decades.

“Snowy Hydro 2.0 will not be operational by Liddell closure and will not be enough to fill the other coal-power generators coming offline.”

A whole bunch of kale munchers and chardonnay sippers in our city’s E-scooter belts and leafy suburbs have never heard that.

But to the rescue is a new political dynamic. It’s no longer about Labor and Liberal. It the elites telling everyone else how to live.

It’s ironic that one of Australia’s big four banks, once a driver of wealth in this nation, is so blinded by woke it is forcing people to find another bank.

Thankfully Team Australia is fighting back against the elites sabotaging Australia’s recovery and future prosperity.