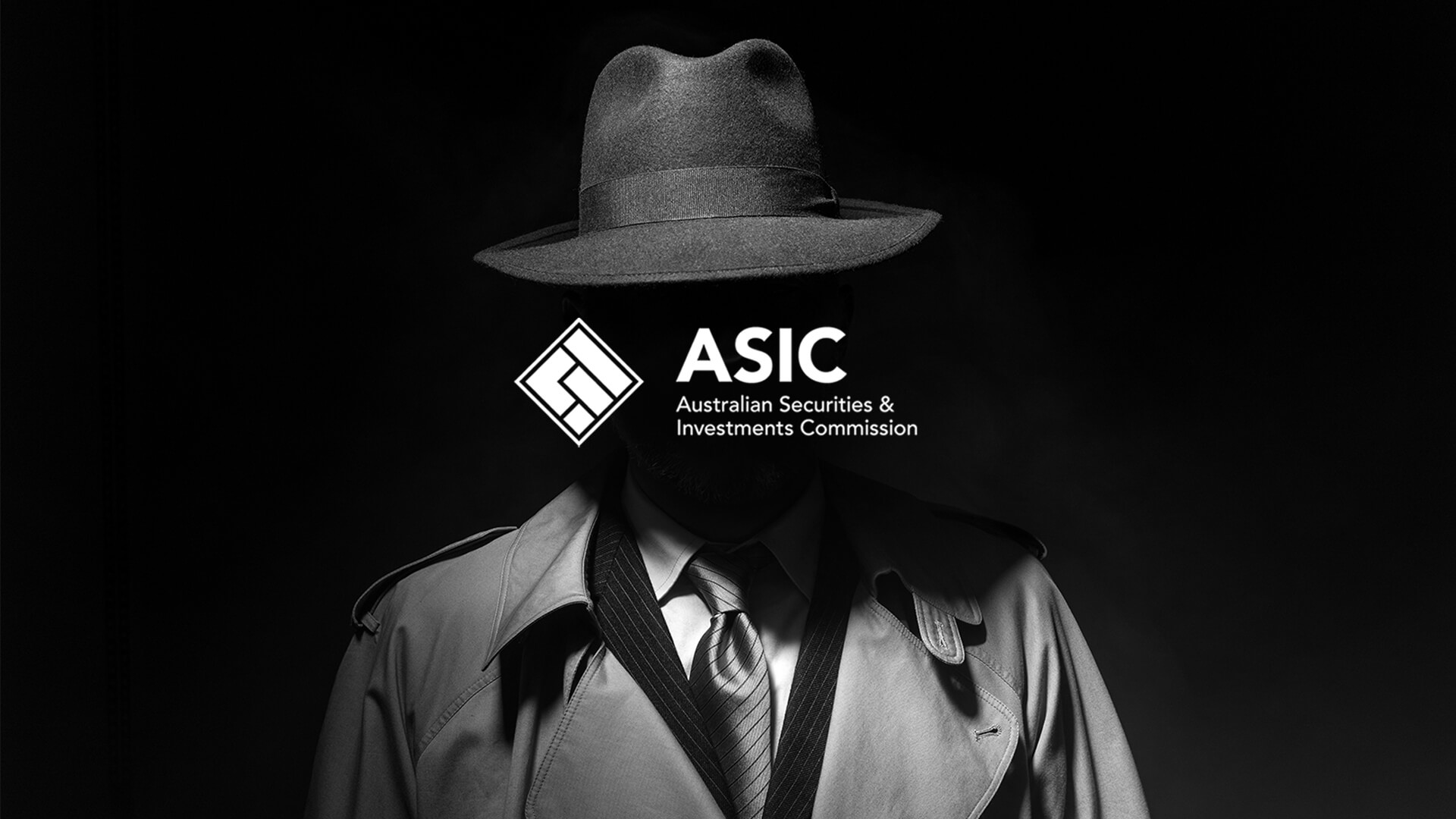 Instead of chasing crooks ripping off mum and dad shareholders, Australia’s company watchdog is too busy forcing corporations to genuflect to the climate cult.

In recent months, company records have been compulsorily seized by officials from the Australian Securities and Investment Commission to see whether boards are woke enough on climate change.

The radical left’s ideology always comes with a totalitarian edge, even when the Coalition is in power.

ASIC investigators are taking a “deep dive” into what the boards of five target companies are, or are not doing, to stop the earth’s temperature from rising.

This is scary stuff and no doubt this is just the beginning.

How this heavy-handed enforcement of woke culture will affect people’s share portfolio’s and superannuation retirement incomes is anyone’s guess.

But elites don’t care when it comes to climate virtue signalling. Now they are forcing companies to act.

This of course is paid for from the money of mum and dad investors and your superannuation money.

All this seems way over the top when Australia’s Chief scientist has told a Senate committee that our Carbon Dioxide emissions are so miniscule that even stopping them all tomorrow would make “virtually no difference” to the temperature.

Yet boards are being told that if they don’t cut their company’s CO2, they could be held liable for bushfires.

Never mind that the Australian Government has signed us up to the Paris Agreement which allows the Chinese Communist Party to build coal-fired power stations for decades.

There’s no pesky corporate regulator telling CCP-controlled businesses to cut emissions, they are going for growth while we kneecap ourselves.

But back here in Australia even former High Court judge and union corruption-busting royal commissioner Kenneth Hayne said directors of companies could end up in court if they did not properly deal with climate risk.

So persuasive has the climate cult and woke culture become that corporate Australia, once a reliable bastion against the radical left, has capitulated.

KPMG insurance partner Scott Guse told the ABC's AM program in 2019 that, in addition to big super funds and central banks, general insurers are now factoring climate risk into their investment decisions more than ever.

"All the major insurers, as well as the Insurance Council of Australia, believe that climate change is present and it is certainly affecting the level and severity of catastrophic weather events that we're seeing across the Australian countryside," Guse said.

The only problem is that “catastrophic” weather events are not the new normal. There has been no increase in cyclones, floods or fires since the climate scare began.

And no one has explained the myriad of such recorded events before the invention of coal-fired electricity.

We’re not sure how to pronounce Guse but suspect it rhymes with goose.