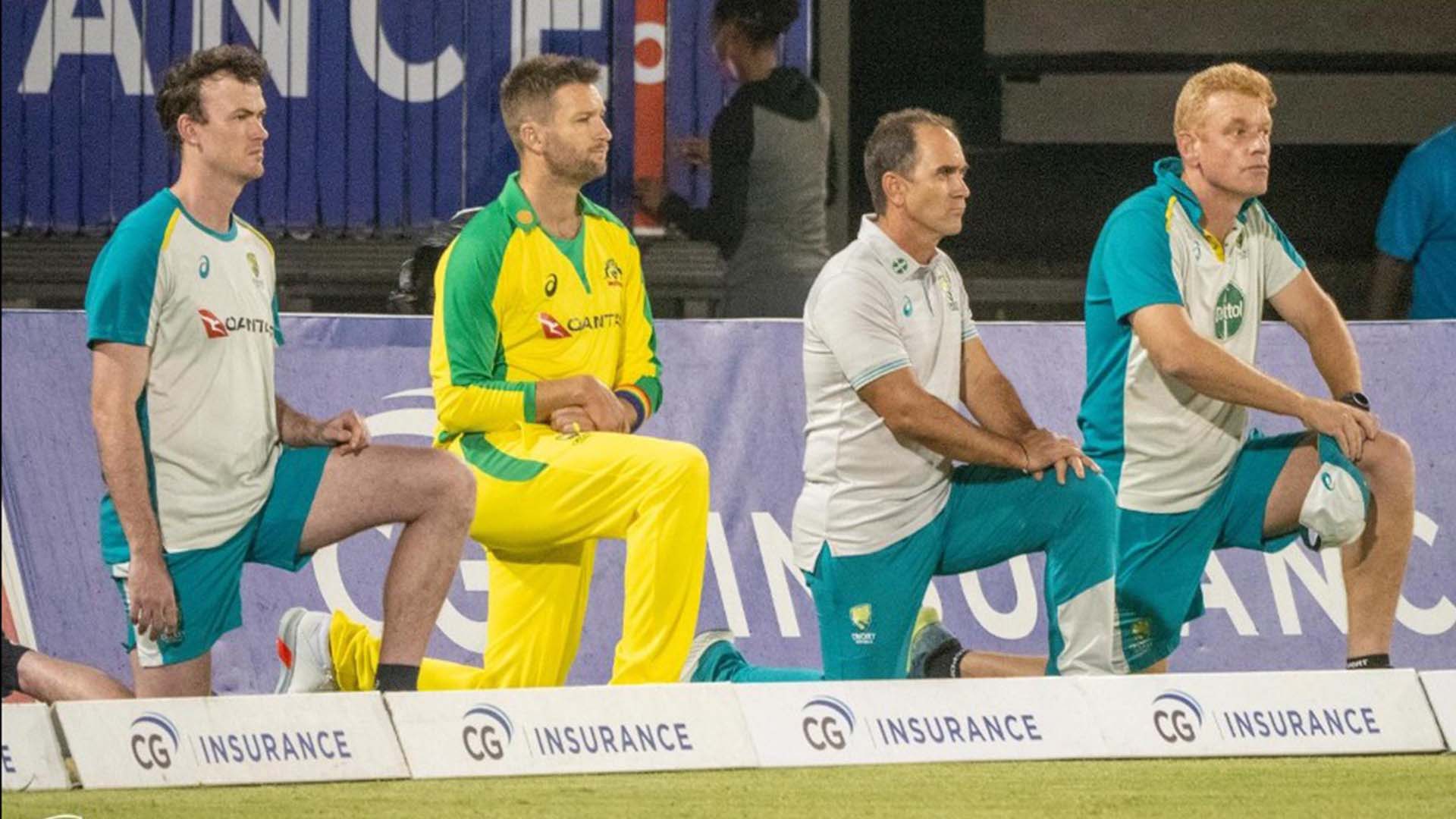 There are two types of professional sports stars in Australia.

First, there are those like new Wimbledon champion Ash Barty, who play their game, go for gold and avoid trendy politics, woke causes and social media hype.

Then there are those who feel the need to “reinforce the importance” of the Black Lives Matter Movement by kneeling and “performing barefoot circles” before international test matches. 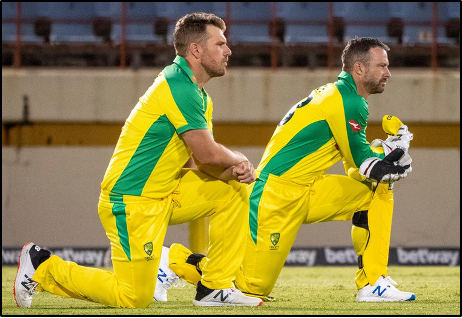 Last weekend, Australia’s top cricketers took a knee “in a stand against racism” for the first time at an international game ahead of their series-opening T20 against West Indies on Saturday.

According to Cricket Australia the team stood with the West Indies “in condemning racial injustice and discrimination”.

“As a team we’ll continue to educate ourselves, provide support where possible, and create awareness for those who are victims of racial injustice, and/or discrimination in any form,” Cricket Australia said.

“We kneel alongside our West Indian friends to recognise and show our support of all those who have been victims of racial injustice and/or discrimination, past and present”.

How did this work out for the Australian cricket team?

Well unlike Ash Barty, our cricketers were utterly humiliated, losing to the West Indies by 56 runs.

However, more importantly, Cricket Australia proved how deeply out of touch they are with the average Australian.

Here’s a few questions Advance put together for the Cricket Australia board and skipper Aaron Finch: