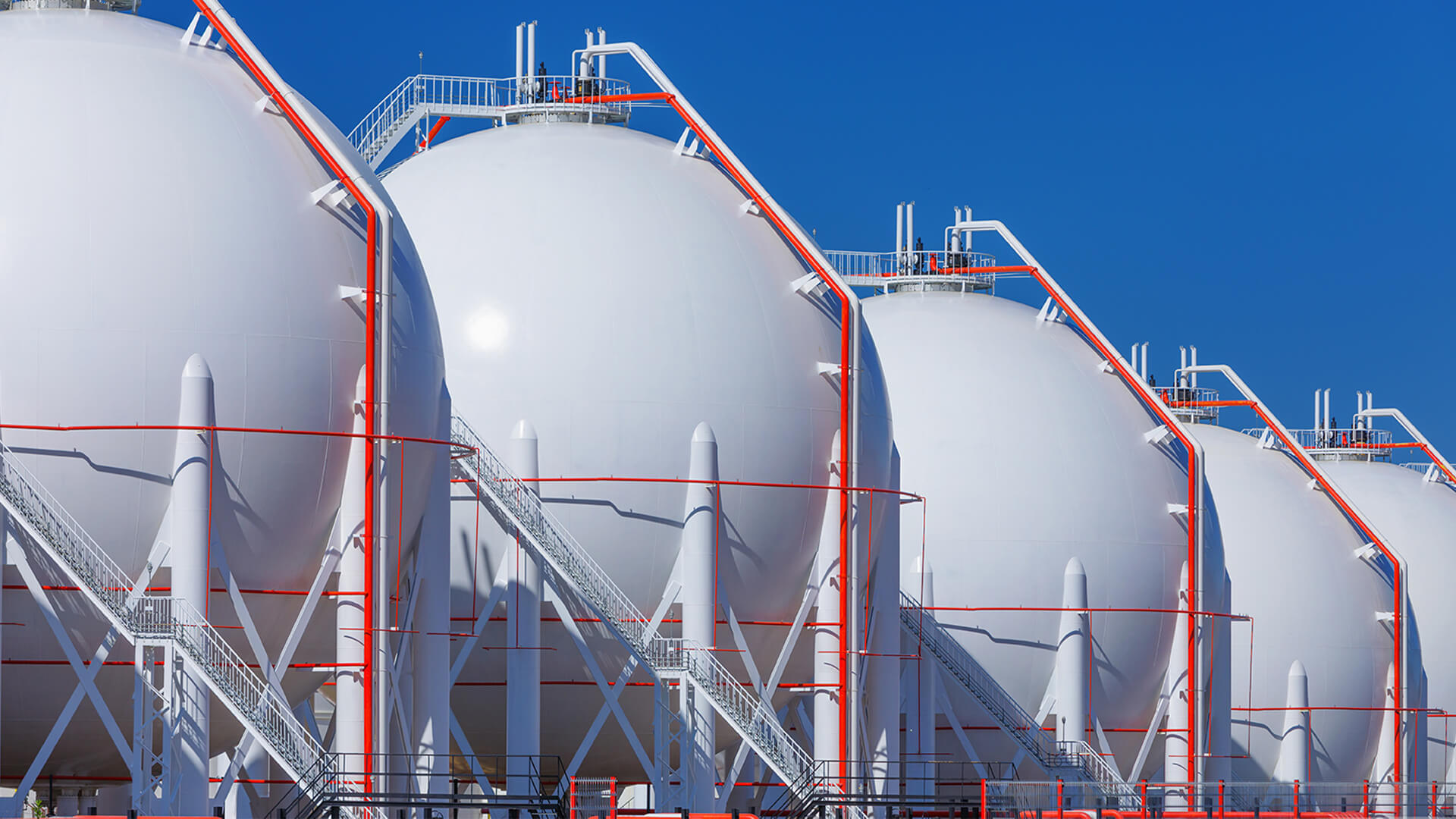 The “modern Liberals” in the Morrison government are promoting two forms of energy to distract Australia from the importance of coal-fired power to our manufacturers and energy-intensive industries: gas and “green hydrogen”.

Since the outbreak of COVID-19, Morrison and the “modern Liberals” have been trumpeting its “gas-fired recovery” as the solution to high energy prices – the ultimate compromise between the demands of the renewables lobby and the critical needs of our struggling manufacturers.

More specifically, Morrison chose gas over coal because gas can more cost-effectively scale-up to offset the failure of renewables when the sun isn’t shining and the wind isn’t blowing – a ploy to appease green lobbyists, investors and journalists hellbent on sacrificing coal to “save the planet”.

How’s this working out a year in?

Well, as revealed by the AFR, “manufacturers are sounding the alarm as east coast gas prices surge to levels not seen since 2016, thanks to cold winter weather and gas having to be diverted to generate electricity”. 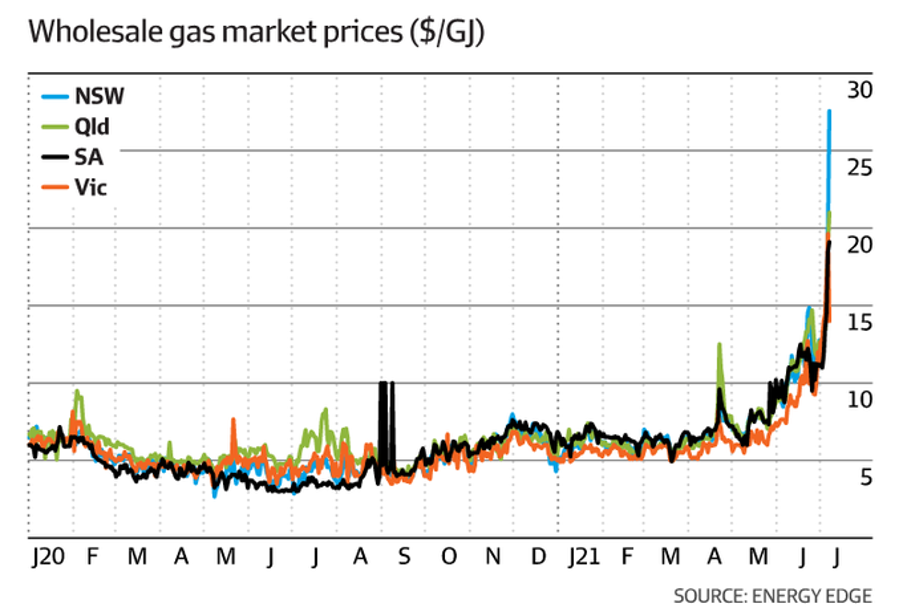 According to Chief Executive of the Energy Users Association of Australia Andrew Richards, “we are seeing storm clouds on the horizon. Last time I checked… the benchmark spot price for LNG in Asia is now almost $10 a gigajoule lower than the east coast domestic price.”

Yes, that’s right. Asian manufacturers are now paying less for Australian gas than many of our own domestic manufacturers.

“The squeeze has left manufacturers complaining they are falling victim to the consequences of an uncontrolled rush towards renewable energy by state governments and a lack of federal planning on energy policy,” Richards said.

As a result, managing director of NSW manufacturer and gas wholesaler Weston Energy Garbis Simonian has pleaded for the “the government to do something”.

“What’s happening now is industry is being sacrificed for the sake of propping up the electricity market and because of their lack of planning in electricity,” he said.

We agree with Garbis.

As Senator Matt Canavan declared in response to this week’s gas price spike, “we face shortages of gas in east Australia, seen in skyrocketing gas prices this week. We should build coal fired power stations, not gas, because we have ample supplies of coal but not of affordable gas.”

However, the latest energy “fad” to distract Australians from the affordability and reliability of coal-fired power is “green hydrogen” – which as Viv Forbes points out is “mainly hot air”.

For instance, unlike coal, oil and gas, hydrogen rarely occurs naturally – meaning it must be manufactured via a process that consumes far more energy than the hydrogen “fuel” can recover.

Unlike coal, oil and gas, every tonne of green hydrogen extracted using electrolysis will remove over nine tonnes of fresh surface water from the local environment.

So, not only will our farmers see their hills and fields littered in wind turbines, solar panels, and power lines, but their crops will receive less water – all while “experts” like Tim Flannery assert climate change is making droughts drier and more prolonged.

Perhaps even more concerning is the Morrison government’s mounting interest in hydrogen.

According to Energy Minister Angus Taylor, Australia will avoid 250 million tonnes of emissions by developing new green energy technologies including hydrogen production under $2 per kilogram – or in other words, “H2 under $2”.

Although, as pointed out by economist Alan Moran, a hydrogen price of $2 per kilogram is still three times the present price of gas, let alone coal!

Does the government seriously think Australia could compete with the CCP’s coal-powered manufacturing industries using “green hydrogen” at this price?

To borrow the words of Darryl Kerrigan from The Castle: someone has to “tell ‘em they’re dreaming” before it’s too late…