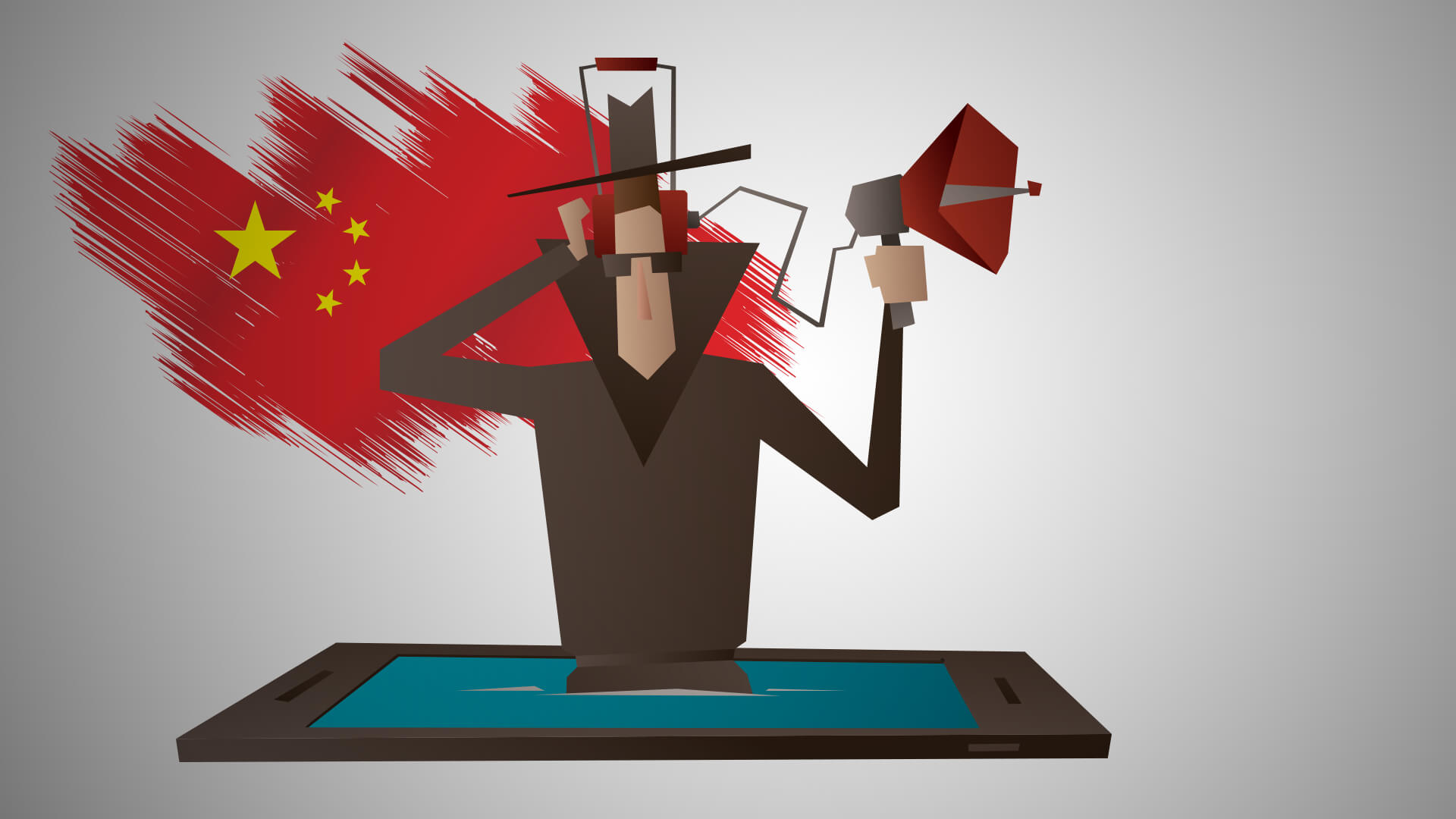 During his visit to Australia, British Foreign Secretary Dominic Raab got a touch up from Australian parliamentarians over the UK’s refusal to ban China-owned tech giant Huawei from building their 5G network.

From a national security perspective, the UK have opened up their telecommunications network to the Chinese Communists.

This directly affects all five countries in the “Five Eyes” intelligence sharing agreement with Britain – including Australia and the US.

Which is why just last week Trump’s chief of staff told the UK in no uncertain terms:

Our governments share a tremendous amount of security information.

We are very much concerned that integrity of that information is hardwired into your computer systems, and if you folks go forward with the decision to include Huawei, it will have a direct and dramatic impact on our ability to share information with you. Period, end of story.

Australia and the US have steadfastly refused to allow Huawei to connect to their 5G networks for obvious reasons.

The Huawei operating company is 100% owned by a holding company, which is approximately 1% owned by Huawei founder Ren Zhengfei and 99% owned by an entity called a “trade union committee”.

Which explains why President Donald Trump was "apoplectic" with "fury" over the UK’s decision during a phone call with British Prime Minister Boris Johnson and has not ruled out cutting Britain off from the Fives Eyes group.

And why Raab seems to have got roasted during a meeting in Canberra with members of Federal Parliament's Intelligence and Foreign Affairs Committees.

"How would you feel if the Russians laid down infrastructure in your own networks?” Labor MP and Deputy Intelligence Committee chair Anthony Byrne reportedly asked Raab in comments leaked to the media.

“That's how we feel about Huawei."

Byrne reportedly told Raab that British spies were "flat-out wrong" to say Huawei can supply 5G equipment and not pose a threat to national security.

But the naïve Raab told Australia’s Foreign Minister Marise Payne that just because China can tap into its telecommunications infrastructure doesn’t mean everything isn’t okay.

Like all big Chinese companies, Huawei is answerable by Chinese law to the ruthless communists in Beijing who have made no secret of their ambitions to project Chinese communist influence globally.

And Raab reckons their being buddies won’t affect Britain’s ability to share sensitive intelligence with Australia and the US?

Thank goodness at least two Australian MPs are willing to stand up and tell the truth about the biggest threat to our national security.

But with the gate open in Britain, it’s probably too late.

Amid the row between the two allies, Parliament's intelligence and security committee has cancelled a planned visit to the UK.