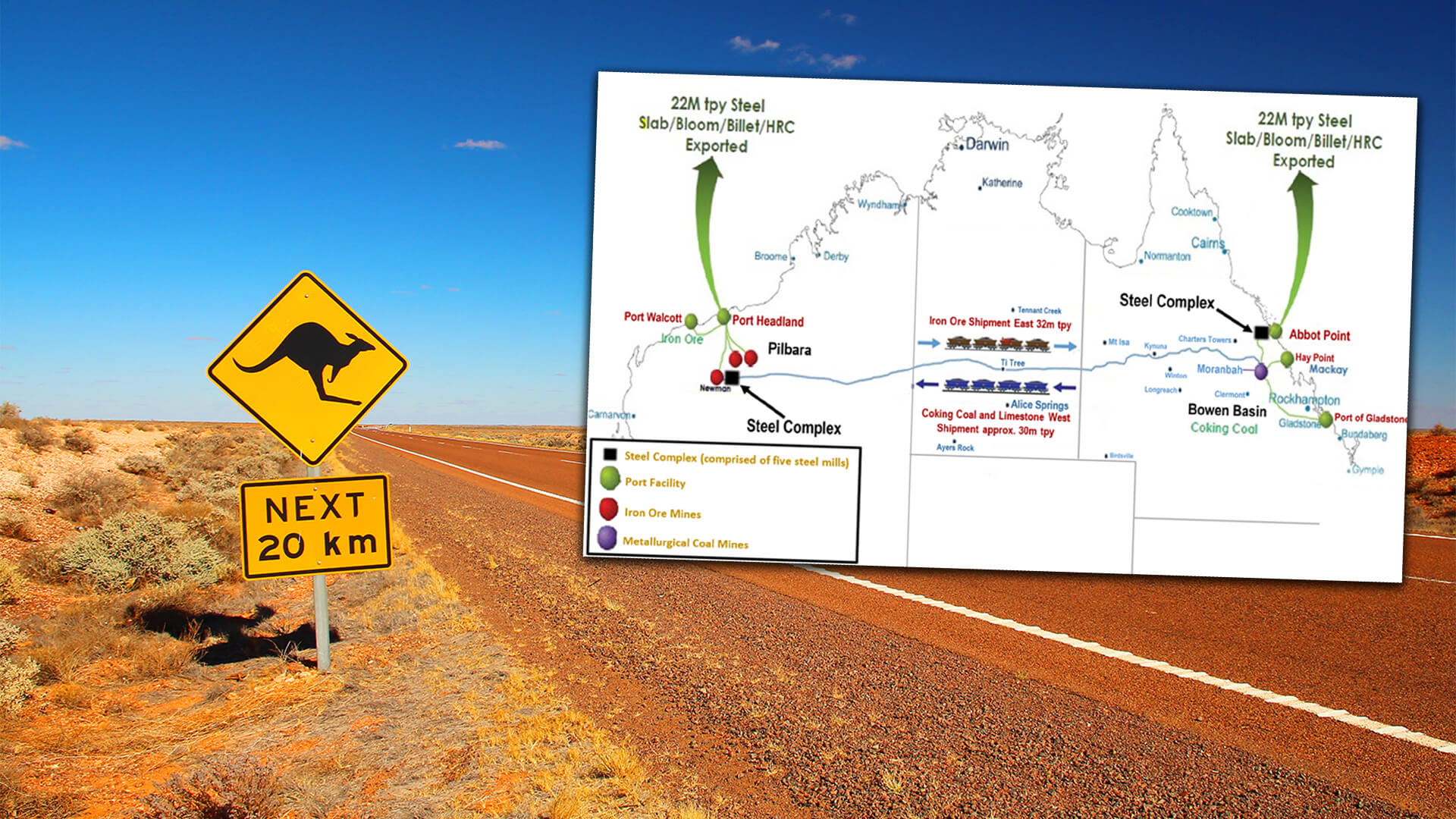 Australia’s financial institutions don’t have our best interests at heart, and it’s time the Morrison government did something about it.

According to the Sydney Morning Herald’s banking reporter, “Australia’s $3.1 trillion superannuation pool is growing so fast it is creating a problem for super fund managers of where to park their ever-growing cash piles to obtain the best returns for their members”.

“The reason is relatively simple: super fund assets are growing at a faster rate than our economy and funds cannot achieve the best returns available for members without parking more of the cash they manage offshore,” the Herald wrote.

You’re telling Australians you have too much money to invest in Australian industry?

Have the prodigious bankers at Australian Super not read the headlines about WA-based agribusiness Wellard and its desperate need for finance?

According to the ABC, “Wellard is listed on the ASX and owns and/or operates three livestock vessels and has been shipping or exporting livestock around the globe for 40 years”.

In a submission to the Joint Standing Committee on Trade and Investment Growth, the company said, “in 2018 the Commonwealth Bank told the company that within 12 months, it would no longer extend credit to Wellard”.

“In addition, Wellard was required to close its everyday banking facilities, including trading accounts and credit cards at CBA”.

The company said, “it is incredibly frustrating that these financial institutions effectively become a moral arbiter, refusing to do business with legitimate, legal businesses”.

Are Australia’s super funds not aware of how our coal miners and suppliers are going out of business as they can’t find finance and insurance from the big banks and funds?

As reported by the ABC, one of Australia's largest construction companies BMD Constructions has found itself in the extraordinary position of being unable to find any insurer for its work at the Adani mine.

The company – which was awarded a $350 million contract for work on the rail network that will deliver coal from the mine to the port – said being uninsured created a “risk so substantial that if it materialised, could easily impair the company's ability to continue to trade”.

“In 41 years of performing construction work in Australia, BMD had not previously been exposed to such a large and immediate risk,” the submission said.

“An inability to obtain the insurances listed … placed BMD in breach of its contracts under which it was delivering the projects. Failure to take any action can only result in very few contractors being willing or able to undertake these critical infrastructure works.”

Or how about the nation-building infrastructure proposals Australians have supported for decades to no avail?

Instead of backing foreign stocks and bonds, Australia’s trillions of superannuation savings could be channelled into the creation of a domestic nuclear industry. The money could be used to make this country into a world steel superpower through the financing of Project Iron Boomerang. Or our super could go towards the construction of dams to capture northern Australia’s monsoonal flows and pipes to channel the precious water down to the Murray-Darling.

What are our bankers and fund managers waiting for?

With so many opportunities for our super savings to take the lead on investing in nation-building infrastructure projects and our wealth creating industries, there is no excuse to keep sending our money offshore.

As NSW One Nation leader Mark Latham wrote last year, instead of the Reserve Bank “printing money to pay to the big banks via bond/security purchases”, it should “build roads, rail, power stations, dams and tech colleges to create work, improve productivity and lift business confidence”.

“The Reserve Bank must use Quantitative Investment with its printed money, not just Quantitative Easing. Put the money into State capital works, urgently needed!”