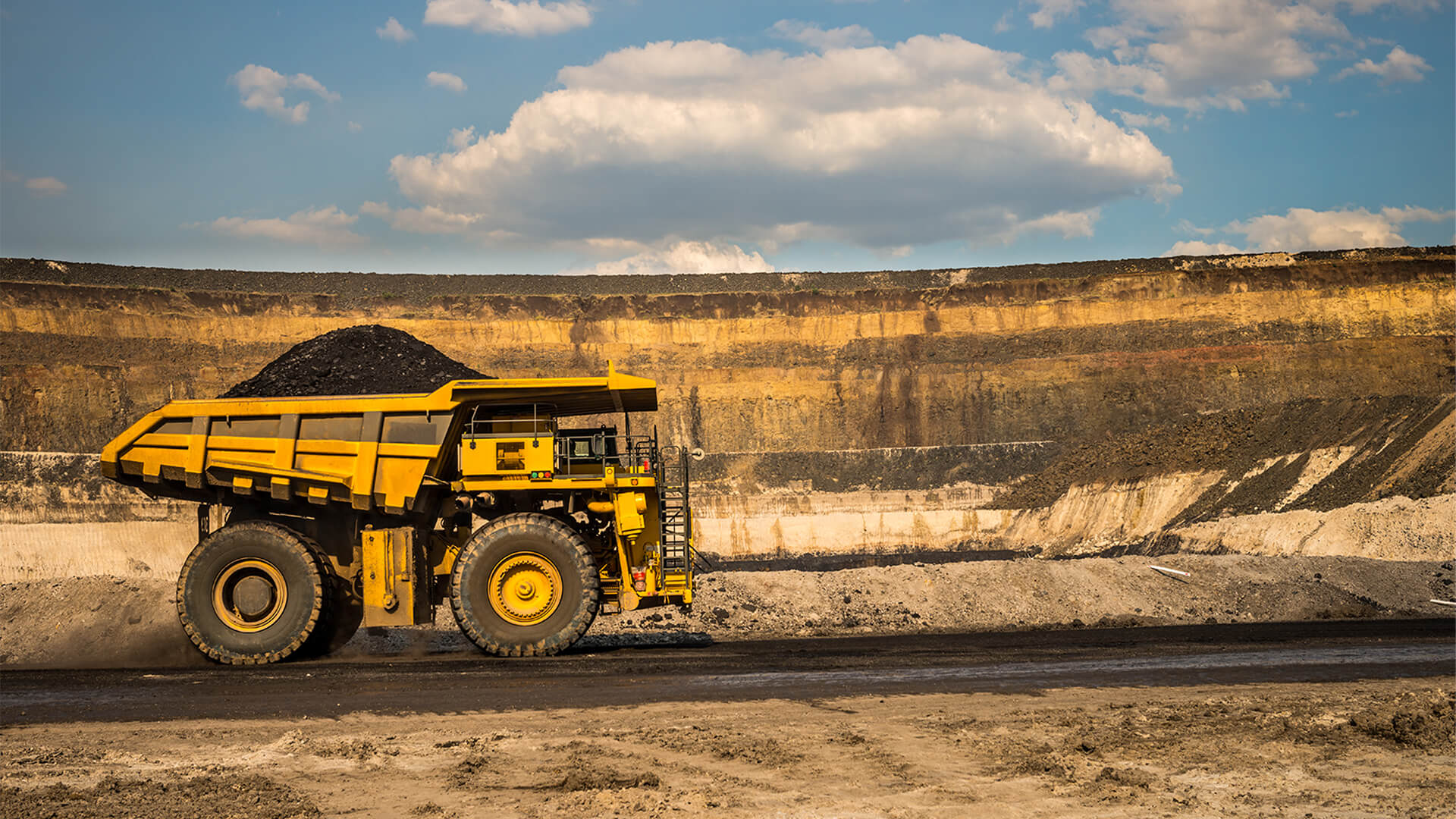 Although millions have fallen for the nonsense that intermittent solar and wind energy can power an industrial economy; the jig is almost up, and the pommies are leading the way.

This week, the UK’s National Grid was forced to ask energy company EDF to turn on its two coal units at West Burton A power station in Nottinghamshire after wind power failed to meet requirements, producing a miniscule 1.9 per cent of the country’s energy.

The station itself is one of the UK’s last remaining coal-burning power plants and is due to be decommissioned next year.

Although the Johnson government set a target of October 1, 2024, for the UK to no longer use coal to generate electricity, EDF now expects to rely on coal between November and March every year.

It looks as if the same fate awaits Australia, especially given Energy Minister Angus Taylor recently announced the government will pay coal generators to stay open over the next few years to lower prices and avoid blackouts just as the 2021 winter was ending.

However, whether we’re getting value for money is a whole different conversation.

Check out what the National Civic Council had to say about Minister Taylor’s recent announcement:

“The call for special payments to keep these [coal] power stations operating comes after the Australian Energy Market Operator (AMEO) issued a record number of warnings about a lack of supply in NSW this year, at a rate of almost one every four days.

“Australia’s plan to exit coal power to reduce global emissions is meaningless given that:

“The idea of massive subsidies to unreliable renewables and then subsidies for coal power to prevent shortages and blackouts when renewables can’t deliver, is worthy of a Yes Minister show or a Monty Python skit.”

Just as the staffers and public servants in our state governments have a nasty habit of outsourcing their research, reporting and policy work to the big four management consulting firms (meaning the taxpayer pays three times over); Australians will pay three times over for the Morrison government’s new energy policy.

In a pathetic attempt to please everyone, the Morrison government has refused to stand up to the subsidy-hungry renewables lobby.

Acknowledging that having a grid full of weather-dependent renewables will lead to blackouts, the government has agreed to subsidise coal-fired power plants to keep them chugging away.

Although the “modern Liberals” will blame the coal-fired power plants themselves for being unprofitable, nobody has raised how renewables get feed-in priority when the sun is shining and the wind is blowing, meaning the cost of scaling up and down to facilitate grid stability is on coal-fired power.

In sum, the taxpayer pays both the coal and renewables industry to keep the lights on, while ratepayers will see higher prices given coal is most effective when operating at a fixed rate instead of having to be the renewable energy industry’s personal insurance policy.

The solution is clear.

Scrap the ban on nuclear.

Let all energy technologies compete on a level playing field so consumers and Aussie industry get a good deal that allows them to be internationally competitive in critical manufacturing once again.

It’s a matter of national security.