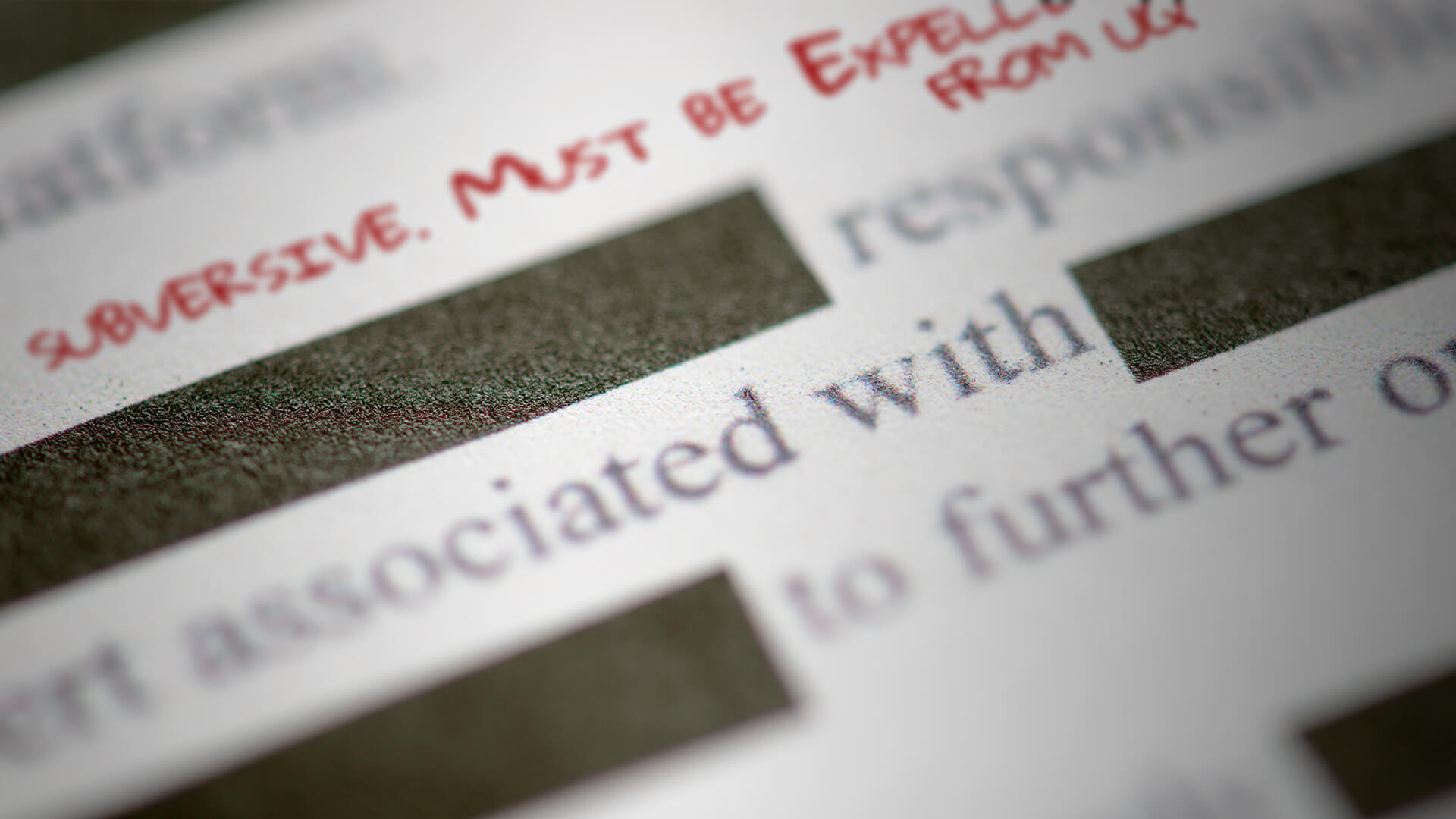 Despite mainstream Australia’s backlash against Beijing for making the world physically and economically sick with Wuhan virus, our universities continue to cosy up to the Chinese Communist Party.

This probably has allot to do with the fact that they rely far too heavily on wealthy overseas students – 200,000 of which are Chinese.

Which may explain why we’ve still got Confucius Institutes, funded by the People’s Liberation Army, in plain sight in Australian universities.

But the latest to bow to the CCP comes from the University of Queensland which have, as an adjunct professor, none other than the consul general of the People’s Republic of China in Brisbane: Dr Xu Jie.

What an official of the Chinese Communist Party in Beijing is doing holding a professorship at a university in a free country like Australia is anyone’s guess.

Indeed the danger of awarding a CCP operative a professorship was highlighted when in a formal statement Dr Xu Jie accused a UQ student of “separatist activities” (a capital crime in China) following the student's involvement in anti-communist protests on campus last July.

Xu posted about the UQ protests on the Queensland consul general’s official website, praising the violent response (or, in Xu's words “self-motivated patriotic behaviour”) from pro-Chinese government students and condemning the protest as “anti-China separatist activities”.

These guys have got it made with lefties running the show – all they’ve got to do is cry “racist” when in fact we’re not anti-China or anti-Chinese, we’re anti-communism.

We’re anti the plight of the Muslim Uighurs languishing in re-education camps.

We’re anti China’s organ harvesting program from the Falong Gong and other prisoners of conscience.

And we're most definitely anti the lies, lies and more lies the CCP has told the world in order to save face rather than save lives...  Ultimately leading to a literal global pandemic.

The CCP have shown themselves to be a enemy of the west: closing off travel from Wuhan to the rest of China on January 23, but not to the rest of the world.

Our universities are just one Aussie institution that needs an overhaul in this regard.

The sooner we get started the better.