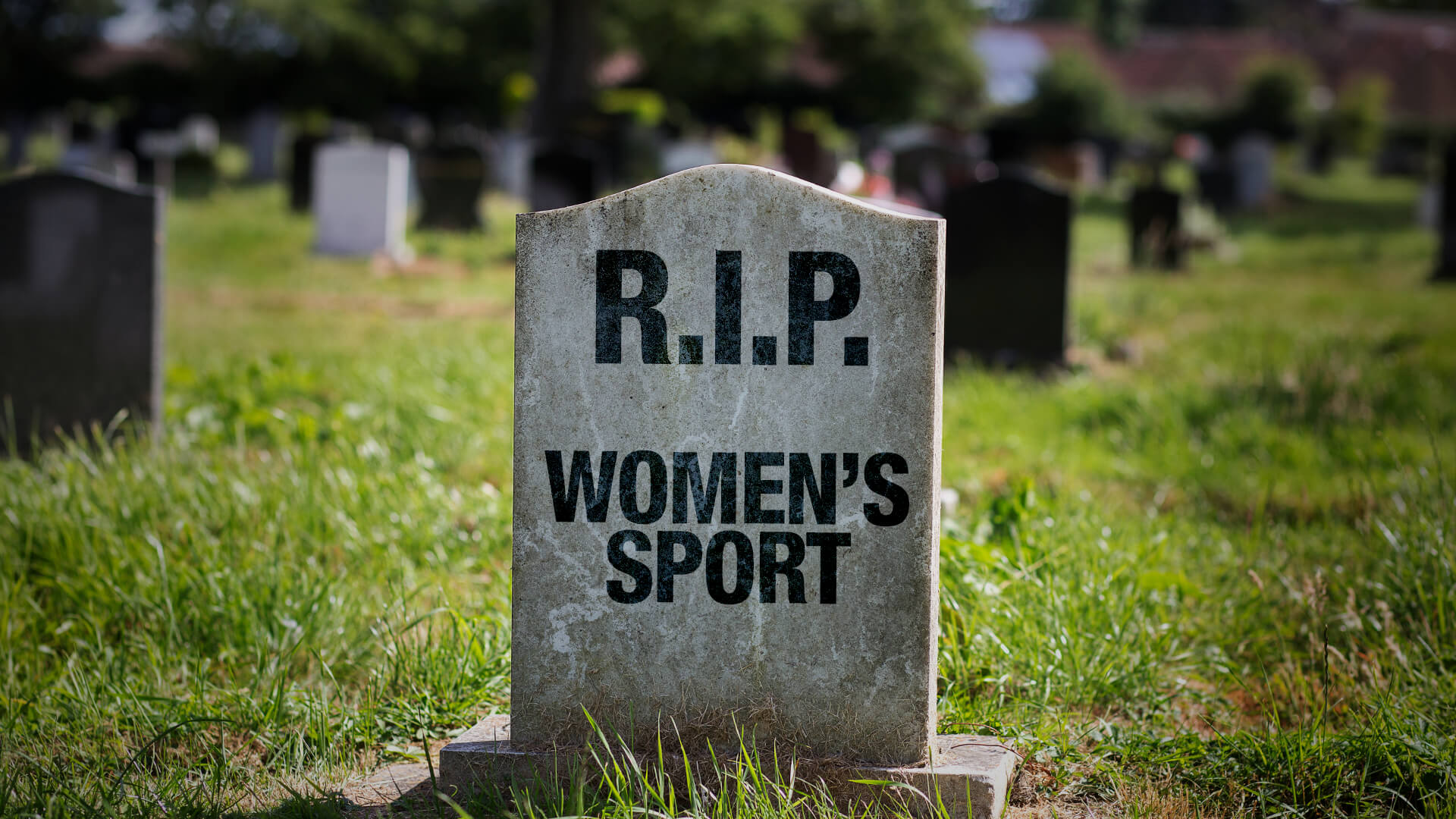 Coronavirus isn’t the only threat to the smooth running of this year’s Tokyo Olympics.

A record number of transgender athletes have qualified to compete.

Interestingly (that is, not interestingly at all) none of the transgender athletes are women competing in the male categories…  They’re all biological blokes who want to slug it out with the girls.

How’s this for something absolutely unbelievable:  The International Olympics Committee (IOC) can’t work out the definition of a woman, so at this stage they’re allowing trans women (ie. men who want to be women) to compete with women.

Even the head of the Australian Olympic Committee, Matt Carroll, wants clarification.

“I have sympathy for female athletes competing in this space,” said Carroll in an interview this week.

To be clear, “this space” is the Olympic women’s category.

“I have sympathy for them because this issue was going to be addressed and it hasn’t been addressed.  It would be good if the International Olympic Committee could,” he said.

These women have trained diligently year in and year out to realise their dream of representing Australia at the Olympics.

You and I can only imagine the gruelling discipline required to reach their level of athleticism.

And here we are just months from the games and our female athletes don’t know if they’re going to have a biological bloke running on the track or lifting weights with them.

“(Advantages) would depend on the sport as well, how much of an advantage. Obviously skeletal structure to some contact sports would bring an advantage,” Carroll said, stating the obvious.

There’s a reason why we now have countless examples of trans women smashing records and winning gold time after time in women’s competitions around the world.

Men are bigger.  Men are stronger.  Why the heck else do they think we’ve always had separate competitions for the two sexes??!?

Under the current IOC regulations, transgender women can have testosterone levels of up to 10 nanomoles per litre.

It all sounds grossly unfair because it is.

It is unspeakably wrong.

The IOC want to be “diverse” and “inclusive”, so too bad if you’re a female athlete expecting to compete on a level playing field.

According to the IOC, because the rules allowing men to compete with women was adopted in 2015 any change now would spill over into the period of the Tokyo Games:

“A change of the existing guidelines — the 2015 Consensus Statement — at this stage would mean a change of rules during an ongoing competition with the qualification for the Tokyo 2020 Olympic Games already under way.

“Such a change, therefore, would be neither ethically nor legally admissible.”

Oh well in that case, sorry ladies – looks like you’ll be putting up with blokes competing with you because the IOC can’t work out whether it’s Arthur or Martha.