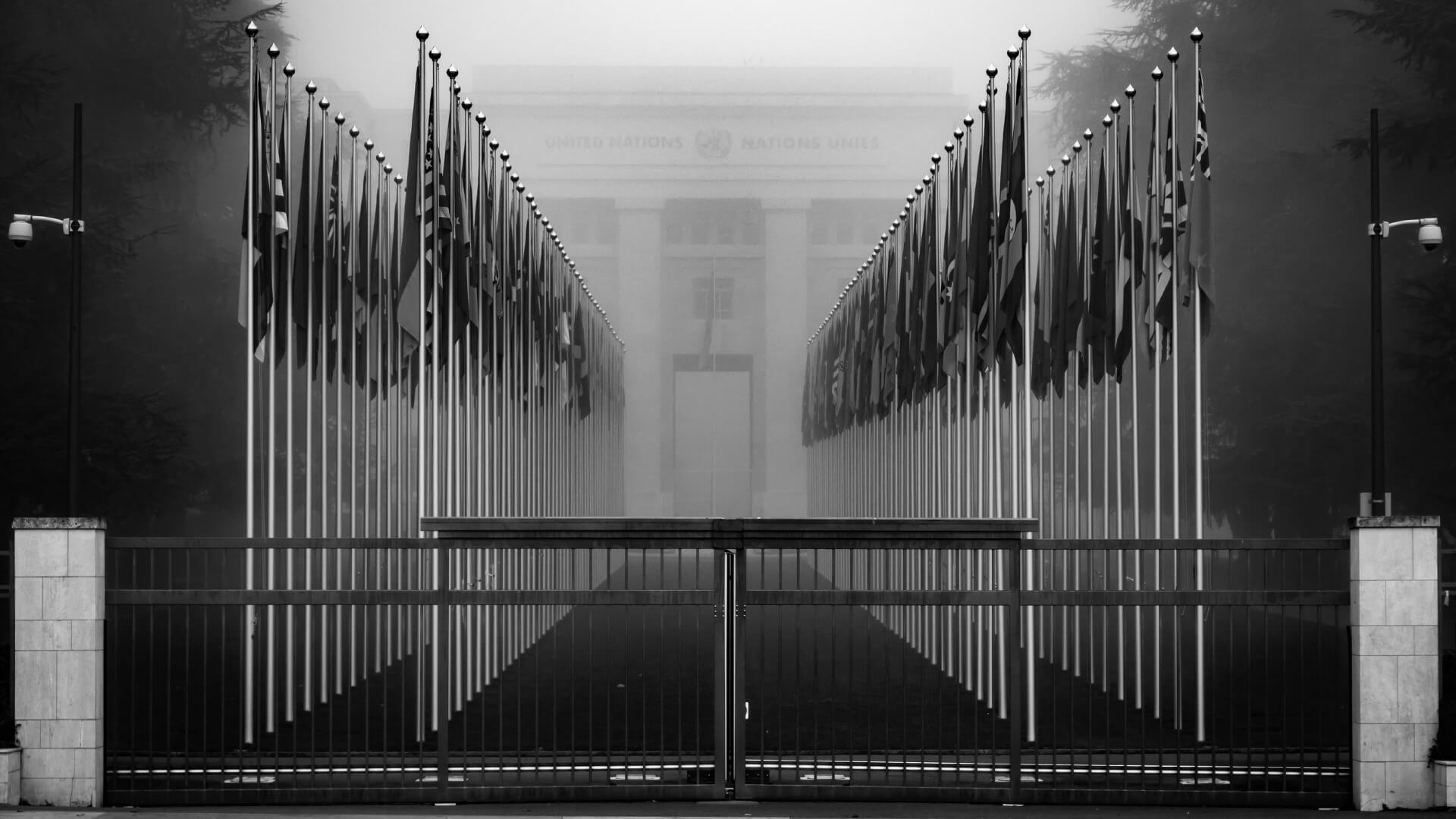 This week the United Nations sat Australia in the naughty corner on the global stage.

Unable to stomach our half-assed efforts to change their climate, the elite UN overlords de-platformed us at their climate change summit.

Factcheck: Australia has the highest investment in renewables per capita of any country in the world.

We’ve doubled our electricity bills and vandalised the grid with unreliable renewables.

We’ve closed 12 coal-fired power stations over the past 7 years without replacing their base-load electricity-generating capacity.

And we’re well on track to meeting our Paris Agreement emissions reduction targets…  Which the UN just told us "we need to double and in some cases to triple.”

But Dr Martin Rice from the Climate Council of Australia (CCA) supported the UN’s snub.

“[Australia] is a global deviant for climate action…  The UN knows that a speech from Australia would be all hot air, similar to rising emissions which are driving worsening weather events.”

The CCA wants us to phase out oil, coal and gas – ASAP.

The simple fact that there is no energy sources as affordable or as reliable is lost on them.

“We are in the beginning of a mass extinction and all you can talk about is money and fairy tales of eternal economic growth.  How dare you?” the latest kid to be used by the radical left berated world leaders at the summit.

Look, luv, until we can come up with a “solution” that isn’t just slugging mainstream Australian families and small business with more costs…  We ain’t buyin’.

That’s why millions of us responded to Labor’s demand for a blank cheque on climate action with a big fat “no thanks” at the ballot box in May.

Got to love our PM – not only did he not give enough of a rip to rock up to the bogus summit we’d been booted from, he blasted attendees when he appeared days later.

“[Australia is] successfully balancing our global responsibilities with sensible and practical policies to secure our environmental and economic future,” he said from the pulpit emblazoned with the UN insignia.

Because that money/economy thing is kinda important, Greta & Co.

“Australia is responsible for just 1.3% of global emissions... [we’re] doing our bit on climate change and we reject any suggestion to the contrary."

"Australia's got nothing to apologise for."