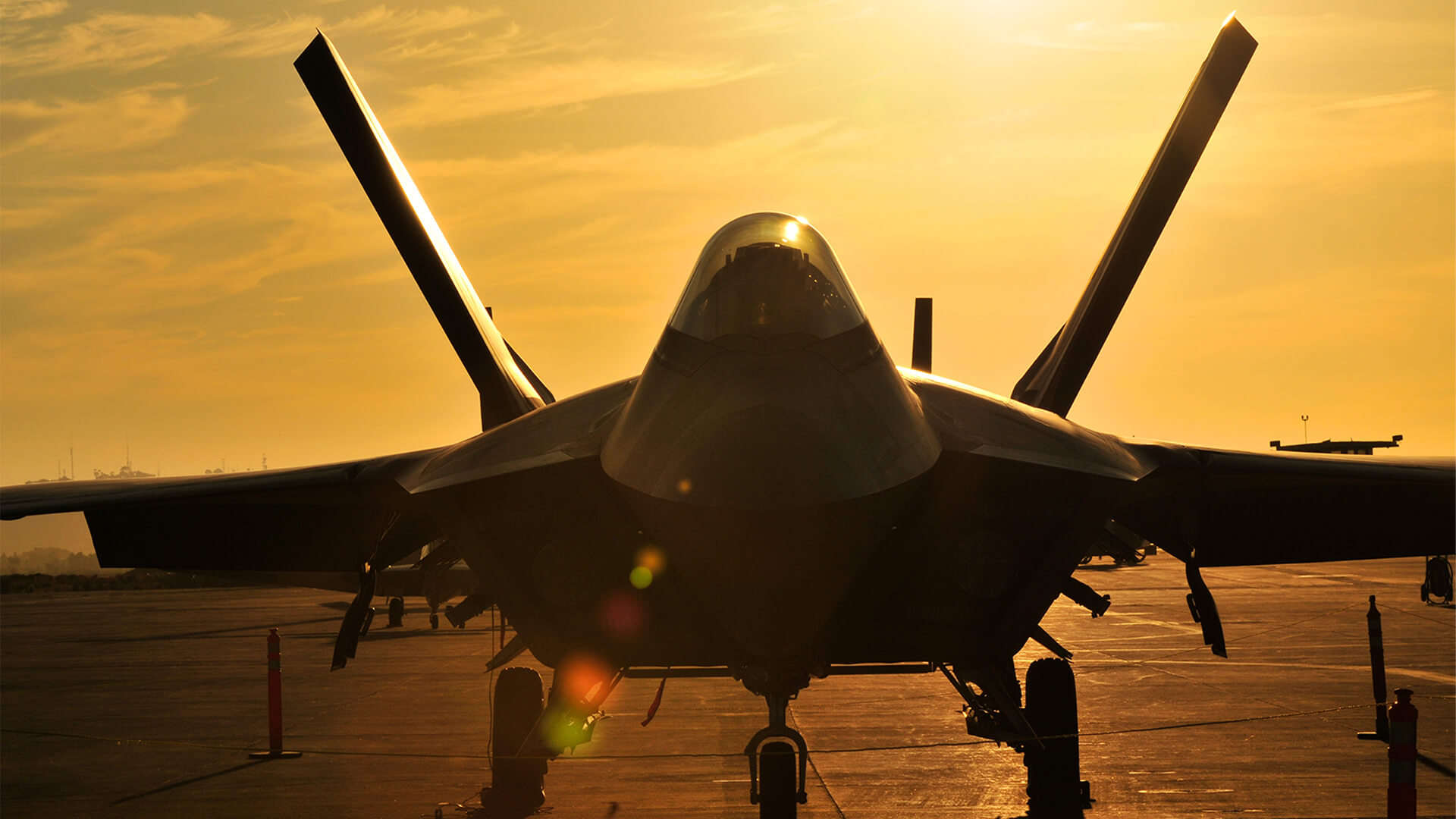 ScoMo is onto something very important for the future of this country.

Not only are there legitimate concerns that the French submarines will be technologically “obsolete” by the time they enter service in 2032, but Former Chiefs of the RAAF, Retired Air Marshal Leo Davies and Air Marshal Geoff Brown, have warned that the Australian Defence Force is poorly equipped to “prevent the lodgement of hostile power in the Indo-Pacific region.”

Both argue that Australia needs to invest in a strategic bomber to enhance the air force’s range and impact, most likely as a response to the retirement of the F-111 fighter-bomber, the F-35 Joint Striker’s high price, low-range and low payload, and the fact that the Navy’s new missiles have a range almost four times less than those developed by the Chinese and North Koreans.

In response to the Air Marshalls’ concerns, many opposing solutions have been proposed.

With the US Air Force admitting that the F-35 project has failed in its purpose to replace the ageing F-16, Air Power Australia suggests Australia should ask the US to repurpose the Joint Strike Fighter assembly line to produce a revamped F-22, while others contend the fast, long-range, high-payload F-15 Strike Eagle currently being updated by Korea and Singapore is a better option.

However, the most compelling recommendation comes from the Australian Strategic Policy Institute, which argues that Australia could purchase the B-21 long-range strategic bomber under development at the US Air Force.

With an estimated range of 5,000 kilometres, the B-21 wouldn’t require air-to-air refuelling and could be based well inland, meaning it wouldn’t be exposed to the threats our northern bases or offshore bases are faced with.

A strike team of four B-21s could carry around 40-50 long-range maritime strike weapons, and return the day after an attack, unlike a submarine which needs a month to return to the fight after going home to reload and refuel.

And the B-21 would also have the ability to deliver close air support to Australian troops on the ground, with a single B-21 able to carry about as much ordnance as a squadron of F-35s with greater range and fewer crew.

Although they wouldn’t come cheap with an estimated unit cost of over US$550 million, a fleet of 12 B-21s would prove far cheaper than the already-late, over-budget and technologically obsolete $90 billion submarine contract Christopher Pyne signed in 2016.

Otherwise, we could go back to the agreement tabled by the Abbott government to purchase 12 off-the-shelf Japanese Soryu class submarines, with two boats deliverable within 18 months for $20 billion – four times cheaper than Pyne’s deal and a short delivery time which ensures the submarines won’t become obsolete so quickly.

Or we could purchase the South Korean variant of the German 209 Submarine which is capable of anti-surface warfare, anti-submarine warfare and special forces missions with a range of 11,000 nautical miles and a 50-day endurance, at a price tag of only around $500 million each.

While “there is no doubt nuclear subs would be more capable and better” according to Greg Sheridan, “there is not the slightest change we could get on in the next several decades” as “all nations which run nuclear subs have some kind of nuclear industry.”

At the end of the day, Australia needs new submarines, enhanced long-range striking capabilities and investment in a nuclear industry so the military can develop and sustain the nuclear defence technologies required in 21st century warfare.

If we don’t start prioritising these basic necessitates over net zero emissions targets, identity politics and piecemeal tax reform, it may become too late to do anything when push comes to shove.