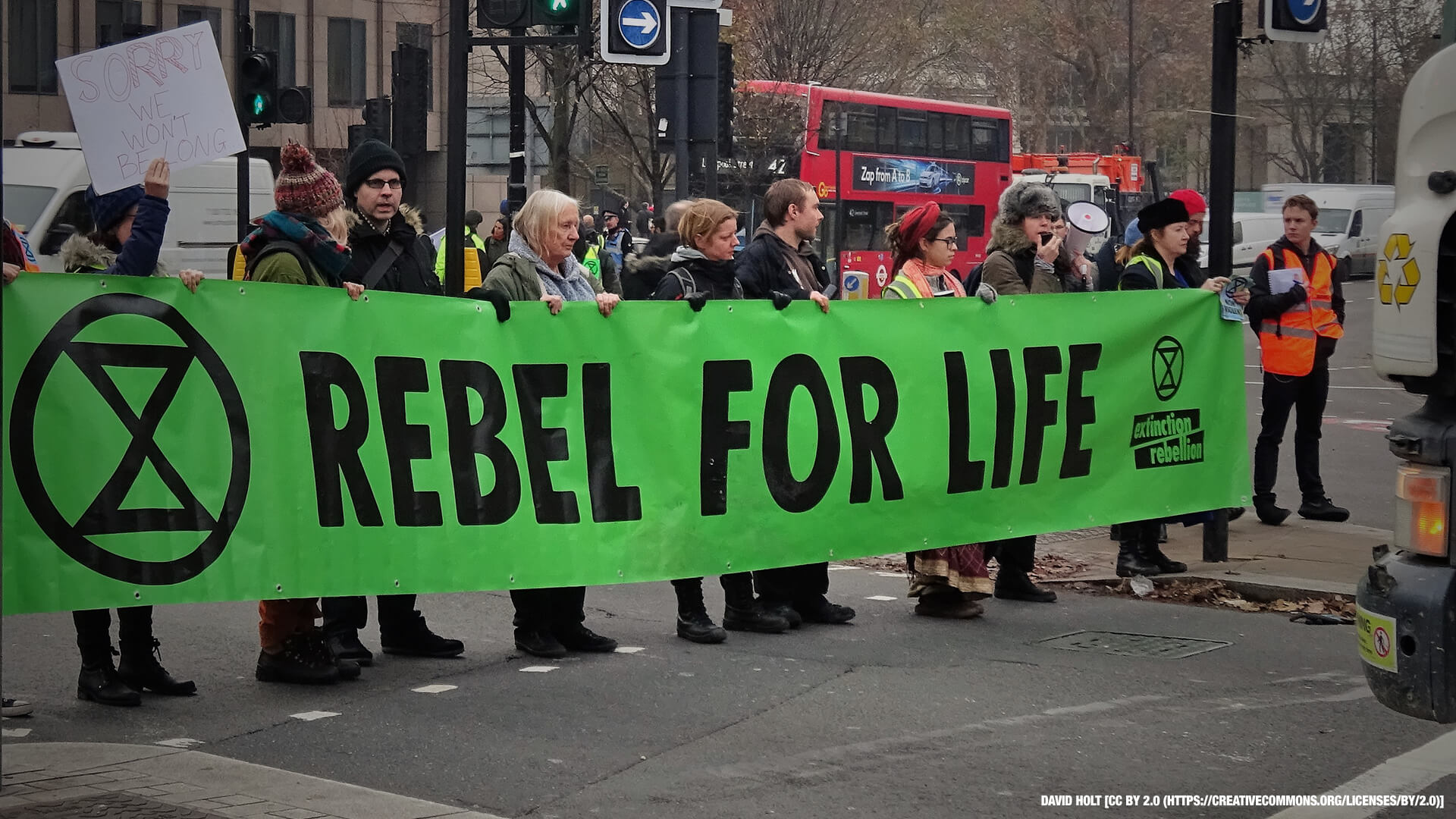 Yesterday it was Australia’s turn with climate commies kicking off a week-long binge of flouting our laws to disrupt our peace.

In Sydney protests bought the city to a standstill.  30 of the 400-strong rebellion were arrested in ugly scuffles with police.

In Brisbane protestors shackled themselves to “locking devices” on the Victoria Bridge.  Of the crowd of several hundred, six anarchists were arrested.

And in Melbourne hundreds of hyper-aggrieved gathered to block streets at peak hour.

“I would expect to see multiple acts of civil disobedience and economic disruption in the CBD throughout the week.”

The Rebellion has three demands of government:

Australian protester and journalist Chloe Adams acknowledges that the Rebellion’s methods this week may upset us.

“As a result of their actions, your life may be disrupted.  You may be forced to wait or find another route.  You may even become angry.”

“We [Extinction Rebellion] are ordinary people who can't sleep at night worrying about the climate emergency,” she writes.

“We are grown men who cry when asked about the future.”

For crying out loud, folks…  Deprive yourselves of sleep and cry til the cows come home – it’s a free country – but it won’t change the fact that renewables are unreliable, unaffordable and can’t be stored.

It won’t change the fact that throwing billions of Australian tax-payer dollars at clean energy has failed spectacularly.

It won’t change the fact that we’re paying through the nose for having closed 12 coal-fired power stations in seven years – struggling to keep our lights on while workers and pensioners alike can’t afford their electricity bills.

And our grid – which we’ve dutifully rubbished in the name of polar bears – may well collapse again this summer.

Come up with a real solution, Extinction Rebellion, and then we’ll talk – in the meantime, you’re achieving nothing save for royally peeving a heck of a lot of Australians.