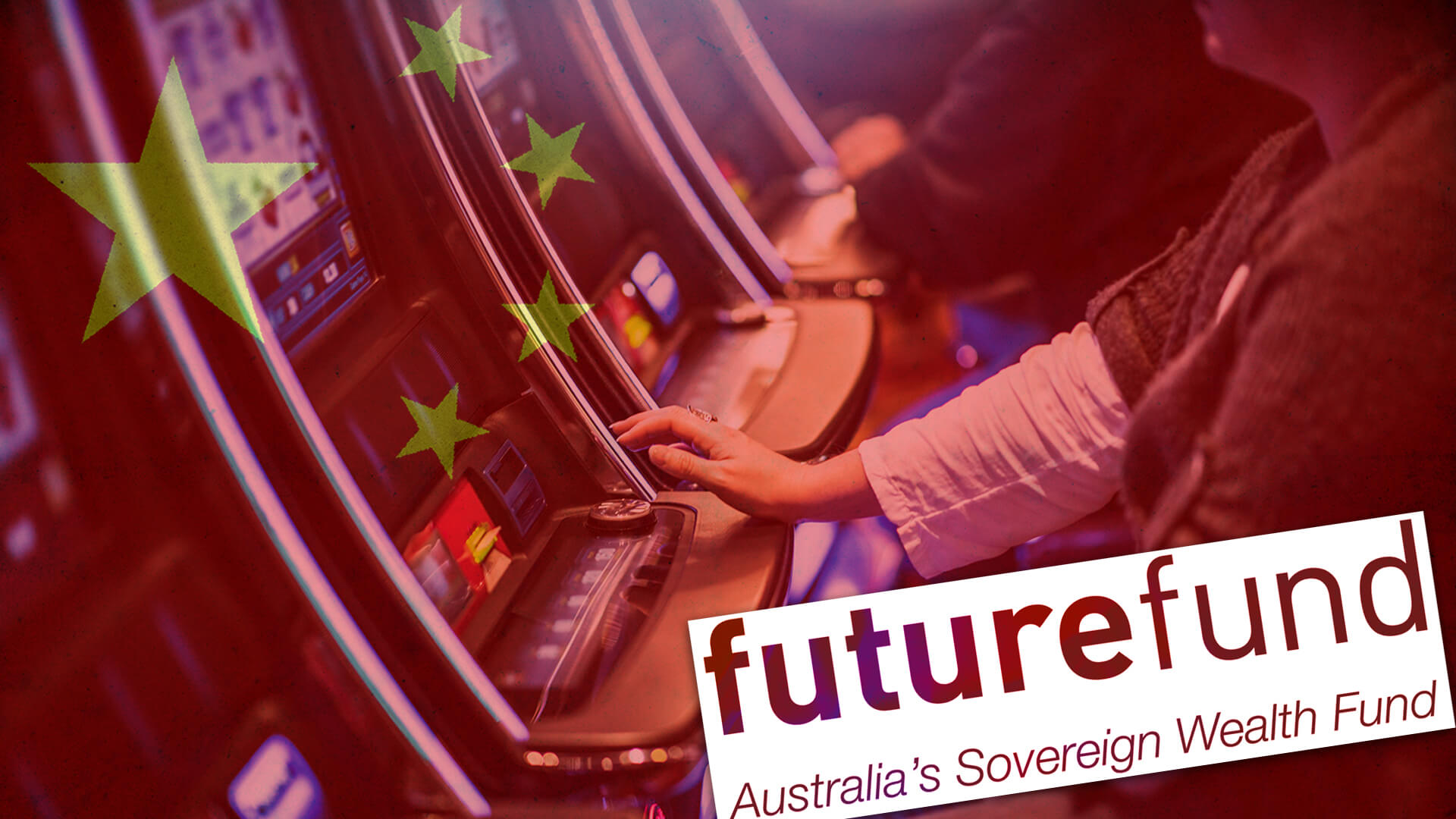 Want to know why so few have hope for Australia’s future?

Just look at what our national sovereign wealth fund – otherwise known as the “Future Fund” – has invested in.

As reported by MercatorNet, “Australia’s Future Fund has sent A$1.5 billion offshore to prop up Chinese companies infamous for surveillance and censorship, prompting accusations it is financing a strategic enemy and undermining sovereignty”.

“A list of equities owned by the $180 billion sovereign wealth fund revealed it had invested $606 million into Tencent Holdings, which owns the WeChat messaging app,” it reported.

“Tencent’s WeChat is before the courts in the United States over allegations the CCP is using it to censor and surveil US citizens and has drawn accusations it is being used by the CCP to control Australian media outlets.

“In 2020, Foreign Policy revealed the CIA believed Tencent had received funding from the CCP’s Ministry of State Security when it was building monitoring technology for the so-called Great Firewall.

“For the CCP’s 19th National Congress, Tencent released an app called “Clap for Xi Jinping: An Awesome Speech”, in which players had 19 seconds to generate as many claps as possible for the Chinese dictator.

“Alibaba – a company that was created by the CCP under “cloak and dagger secrecy” – has drawn criticism for developing facial recognition software so its clients can identify and censor the faces of Uighurs.

“The Future Fund has also funnelled $803 million into tech giants Facebook and Alphabet Inc (the conglomerate that owns Google and YouTube), companies that have recently been embroiled in their own censorship controversies.”

This is an absolute disgrace and the Future Fund managers should be ashamed of themselves.

Just as “modern Liberal” Senator Andrew Bragg’s call for the Future Fund to become Australia’s default super provider should be dismissed considering it’s “financing our enemies” including “Beijing controlled outfits that are actively involved in economic, cyber and information warfare against us,” to borrow the words of Advance Australia chief executive, Matthew Sheahan – who also slammed the Fund’s investment in US tech giants with a track record of censorship.

“While Facebook and YouTube have been busy censoring Australians by banning Sky News for a week and deleting the Facebook accounts of every Australian news website, our government has been giving them cash hand over fist. Australians will be outraged that their tax dollars are funding these companies,” he said.

“It’s time for Mr Frydenberg to bring these billions home and put them to work on Australian soil, supporting Australian jobs for Australian workers.”

Mr Sheahan demanded that the Future Fund Board of Guardians publish real-time information on all its investments, not just the top 100 direct listed equity holdings.

Millions of Aussies are with you...